Is it a good time to buy shares of Ascendis Pharma A/S (NASDAQ:ASND)? Jacob Gottlieb thinks so, since his fund, Visium Asset Management, has significantly increased its holding in the company recently. According to a filing with the Securities and Exchange Commission, Gottlieb has boosted his investment by almost 1 million shares to 1.25 million shares or 5.2% of the company’s common stock. In another filing with the SEC, Steven Boyd‘s Armistice Capital has disclosed the addition of 64,000 shares of Demand Media Inc (NYSE:DMD) to its previous stake. As a result, the fund now has control over 1.03 million shares, which account for 5.2% of the total outstanding shares. 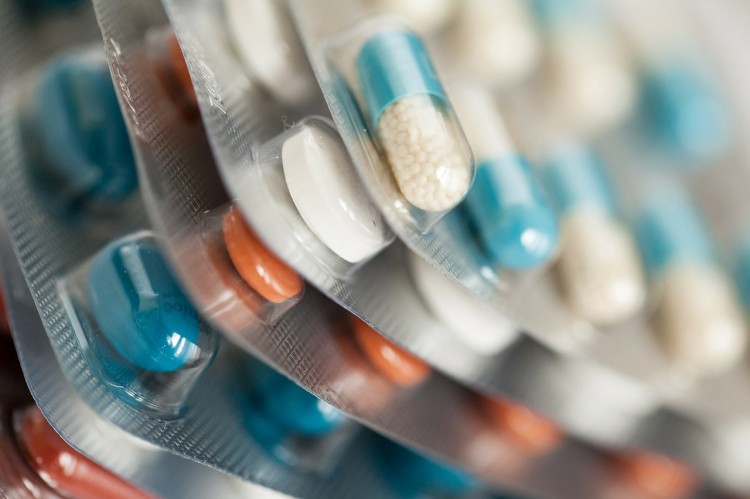 Roughly 10 years old, Visium Asset Management was founded by Jacob Gottlieb, who initially had focused on healthcare and biotechnology stocks, but has diversified his portfolio as his success attracted more capital. Besides healthcare stocks, which account for 54% of the fund’s capital, Visium also holds stocks from the technology and financial sectors in an equity portfolio valued at more than $7 billion. During the second quarter, Gottlieb has made some significant changes to his top holdings, one of them being a massive boost of his stake in Valeant Pharmaceuticals Intl Inc (NYSE:VRX) – up by 9,000% to 831,400 shares valued at more than $184 million. Visium’s latest 13F filing also shows a 1300% increase of its holding in Aetna Inc (NYSE:AET) to 1.23 million shares worth roughly $156 million.

Most investors can’t outperform the stock market by individually picking stocks because stock returns aren’t evenly distributed. A randomly picked stock has only a 35% to 45% chance (depending on the investment horizon) to outperform the market. There are a few exceptions, one of which is the small-cap ideas of hedge funds. Our research has shown that the 15 most popular small-cap stock picks among hedge funds outperformed the market by nearly one percentage point per month between 1999 and 2012. We have been forward testing the performance of these stocks since the end of August 2012 and they have returned more than 123% over the ensuing 35 months, outperforming the S&P 500 Index by nearly 65 percentage points (read more details here).

Samuel Isaly of Orbimed Advisors is another fan of Ascendis Pharma A/S (NASDAQ:ASND) and has built a position that amasses 1.44 million shares valued at $25.6 million, according to Orbimed’s latest 13F filing. Peter Kolchinsky’s RA Capital Management is also heavily invested in this stock holding 1.91 million shares worth $33.8 million, this being the biggest position held by a hedge fund in our database. Based in Denmark, Ascendis Pharma A/S (NASDAQ:ASND) has a market cap of $474 million and does not pay a dividend. For the second quarter of 2015, the company posted revenues of €1.9 million ($2.14 million), half the figure reported for the same period in 2014, and a net loss of €0.63 ($0.71) per share. The company’s bottom line was affected by the end of its collaboration with United Therapeutics Corporation (NASDAQ:UTHR) as well as a decrease in revenue from collaborations with other pharmaceutical companies.