In an interview on CNBC from two years ago, MacQuarie’s senior analyst Liz Dunn kept hopes up for J C Penney Company Inc (NYSE:JCP) when she gave it an ‘Outperform’ rating with a target of $47. However to investors surprise the company reported a loss of $0.37 cents a share for the fiscal second quarter ended July 28, 2012. The bad results were attributed to a slew of radical changes at the storefront that led to alienating its core customer base.

“[…] Initially Ron Johnson was the catalyst. I think now they’ve laid out a tremendous plan. I think what’s so strong about the plan that they’ve laid out is that the first really two years carried by the financial aspects of the plan […] we have some time to see their sales strategy really play out to address that low sales per square feet,” Liz Dunn said.

She was confident that based on the expense cuts, the earnings were bound to grow significantly in 2012 and 2013. Though traders were still skeptical about the J C Penney Company Inc (NYSE:JCP)’s promised resurgence, Whitney Tilson sounded even more convinced of its turnaround.

“One of the most important things i think Ron Johnson and Michael Francis are doing is starting the first of this month is that they’ve ended this game. So you’ve just got three price levels and it’s very clear to the customer and I think that customers are going to respond very favorably to that,” Dunn added.

Analyst had pinned lot of hopes on the former CEO Ron Johnson based on his prior experience with Apple Inc (NASDAQ:AAPL), However, things did not work out as he would have expected and stepped down as CEO in April’13. Myron E. (Mike) Ullman was appointed as CEO in April of 2013, Since then he has been working on turning around things at J C Penney Company Inc (NYSE:JCP).

The reality however is that the stock of J C Penney Company Inc (NYSE:JCP) is still down by 78% since 16 feburary’2012 still moving downwards despite frantic attempts to put it back up from the depths. The stocks seemed to recover a bit earlier this year, but it is nowhere close to being as profitable as predicted. 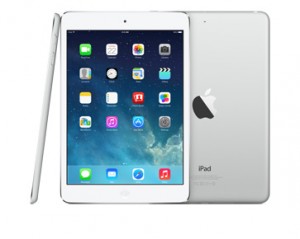 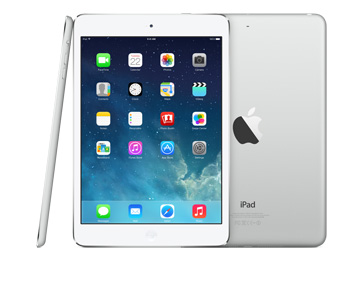