Published on December 15, 2020 at 10:14 am by Insider Monkey Staff in Bitcoin, Ethereum and Other Cryptocurrencies, News, Tech

One of Italy’s leading private banks is to introduce a bitcoin custody service to its customers that will provide institutional-grade cold storage. The product will be introduced next year after Banca Generali invested $14M in crypto fintech Conio and acquired a controlling stake in the bitcoin wallet developer.

The news that an Italian bank is to grant its customers exposure to BTC arrives at a time when retail and institutional interest in bitcoin has been growing. Square (NYSE:SQ), whose Cash App supports bitcoin purchases, has used 1% of the company’s reserves to acquire the cryptocurrency for investment purposes. With PayPal (NASDAQ:PYPL) also now provisioning cryptocurrency purchases and custody, banks and digital payment companies have converged, and several are rumored to be setting their sights on direct acquisitions of crypto companies. 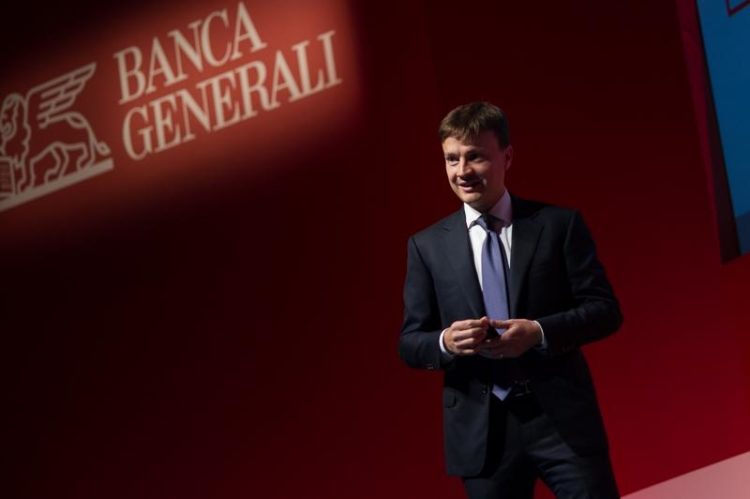 Founded in 2015 in San Francisco, Conio appears to have impressed Banca Generali with its technology for secure custody of crypto assets. Although the private bank will only be introducing support for BTC initially, there is the potential for this to be extended to other assets. Conio’s patented multisig technology is compatible with multiple blockchains and cryptocurrencies.

Setting the scene for Banca Generali’s entry into cryptocurrency, CEO Gian Maria Mossa explained: “Some central banks have already begun studies and projects to introduce digital currencies alongside traditional systems; global payment systems players are including this new world in their business models; and in Switzerland we are seeing the creation of the first banks based on blockchain systems.”

Mossa added that “the agreement with Conio means an expansion of the services offered to our customers and collaborating with an innovation-oriented partner. We can thus continue to develop our open platform leveraging the best innovations arising from international best-practices.” 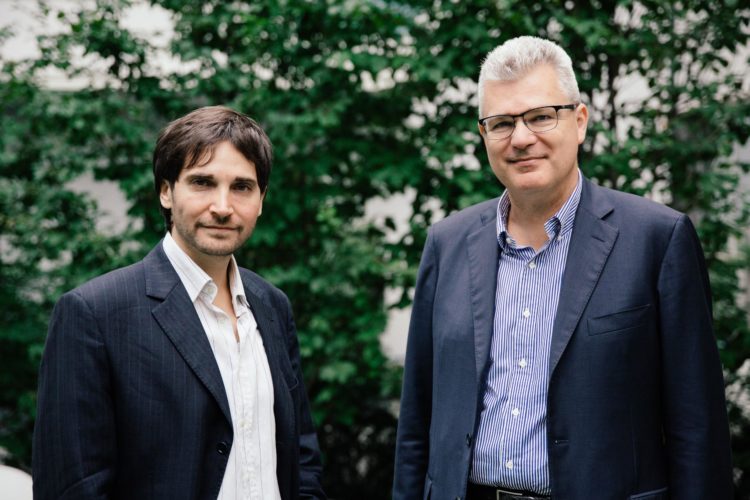 Once viewed as an exotic and highly volatile instrument, bitcoin has been assimilated into the world of traditional finance that it was originally designed to usurp. In its early years, the cryptocurrency was favored by libertarians, privacy zealots, cypherpunks, and tech geeks. While these groups remain within the crypto ecosystem, they have been joined by suit-and-tie wearing investment bankers, hedge fund managers, and stock traders, enticed by bitcoin’s credentials as an alternative investment and inflationary hedge.

Accredited investors seeking to trade cryptocurrency without the burden of custodying the underlying asset now have a range of products at their disposal. Intercontinental Exchange (ICE), the owners of the New York Stock Exchange (NYSE), presents one option in the form of Bakkt. Bakkt provides an alternative futures and options platform to the increasing institutional demand for crypto exposure while being settled in the underlying asset, rather than cash like CME.

With Banca Generali poised to launch its own bitcoin service, Italian investors will soon be able to join their US counterparts in acquiring and securely custodying the world’s leading digital asset.