Magellan Health Services Inc (NASDAQ:MGLN) is sinking in trading today following the release of its second quarter financial results this morning. Despite beating estimates on both the top and bottom line (or at least the adjusted version of its bottom line), shares of the healthcare industry services company are down by nearly 13% in afternoon trading. The biggest reason for the decline is likely the company’s net income and earnings per share, which declined year-over-year, though its adjusted earnings per share were up considerably, by 33% year-over-year to $0.56, beating estimates by $0.16. Revenues of $1.16 billion was also up by 30% year-over-year and beat estimates by $70 million. Nonetheless, net income declined by 8% to just $4.6 million and is down by 61.2% through the first six months of the year compared to the first half of last year, at $11.9 million. The lower net income was explained to be as a result of acquisitions that were offset by the increasing segment profit. Yet while segment profit was up by 18.2% in the second quarter, it’s still down by 2.8% in the first half of the year. On April 1, Magellan Health Services Inc (NASDAQ:MGLN) announced that it had acquired both CDMI, LLC, and 4D Pharmacy Management Systems Inc., both of which were privately-held companies operating in the healthcare customer management and services segment. The latest setback follows a similar tanking of the stock after the company’s first quarter earnings were announced on April 30. 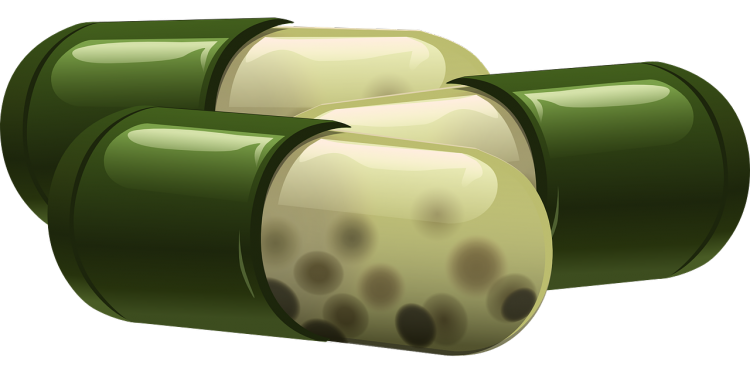 Is Magellan Health Services Inc (NASDAQ:MGLN) the right investment to pursue these days? The smart money seemed to think so in the first quarter. The number of long hedge fund bets increased by four during that period. Heading into the second quarter, a total of 18 of the hedge funds tracked by Insider Monkey were bullish in this stock, with total holdings valued at $295.22 million. That was up from 14 funds with $243.87 million in shares held three months earlier. However, since shares advanced by about 18% during the first quarter, the increase in holdings value isn’t as significant as it otherwise appears, in terms of the smart money’s bullishness. While shares were only off slightly in the second quarter, rebounding from the big end-of-April swoon, they have now given back all of their first quarter gains and are down by 4.11% year-to-date.

We don’t just track the latest moves of hedge funds. We are, in fact, more interested in their 13F filings, which we use to determine the top 15 small-cap stocks held by the funds we track. We gather and share this information based on 16 years of research which showed that these 15 most popular small-cap picks have a great potential to outperform the market, beating the S&P 500 Total Return Index by nearly one percentage point per month in backtests, and easily beating the most popular large-cap picks of funds, which nonetheless get the majority of their collective capital. Why pay fees to invest in both the best and worst ideas of a particular hedge fund when you can simply mimic only the very best ideas of the best fund managers on your own? Since the beginning of forward testing in August 2012, the Insider Monkey small-cap strategy has outperformed the market every year, returning 149.7%, nearly 2.5 times greater returns than the S&P 500 during the same period (see more details).

While there have been a couple of small insider purchases this year, both by SVP and Controller Jeffrey West, totaling 587 shares, there have been several substantial insider sales. General Counsel and Secretary Daniel Gregoire has sold over 70,000 shares this year in six transactions, while CFO Jonathan Rubin has sold over 21,000 shares in three transactions. It should be noted however that insider sales are not as strong an indicator as insider purchases, though they can nonetheless be telling in some cases.