Nordstern Capital, an investment management firm, published its second quarter 2021 investor letter – a copy of which can be downloaded here.  A quarterly portfolio return of 3.4% was recorded by the fund for the second quarter of 2021, underperforming its S&P 500 benchmark that delivered an 8.55% return for the same period. You can view the fund’s top 5 holdings to have an idea about their top bets for 2021.

In the Q2 2021 investor letter of Nordstern Capital, the fund mentioned Tencent Music Entertainment Group (NYSE: TME), and discussed its stance on the firm. Tencent Music Entertainment Group is a Nanshan, Shenzhen, China-based music company, that currently has a $19.8 billion market capitalization. TME delivered a -39.19% return since the beginning of the year, while its 12-month revenues are down by -25.38%. The stock closed at $11.70 per share on July 16, 2021.

Here is what Nordstern Capital has to say about Tencent Music Entertainment Group in its Q2 2021 investor letter:

“While Alibaba prefers to acquire and centralize, Tencent’s general capital allocation strategy is to invest and decentralize. As with Alibaba, Tencent’s ecosystem is so vast that it deserves several books.

Sell-side consensus projects 20% revenue compound-annual-growth-rate (CAGR) over the next three years for the operating business. Considering today’s share price, Tencent would trade at 21-times earnings three years out. This does not sound demanding for a dominating super-app ecosystem. However, the even greater long-term superpower of Tencent might be found in its investment prowess.

Tencent made thousands of investments into other companies over the last two decades. Just in the first half of 2021, Tencent closed more than 50 deals on gaming investments alone20. While Alibaba occasionally exits holdings, as it did with Meituan or Didi, Tencent hardly ever sells or divests investments and, like Berkshire Hathaway, primarily keeps adding more…and more…and more…

Tencent’s portfolio of public company holdings end of June 2021 swelled to $238bn21, which is about 35% of Tencent’s total market cap. Reviewing Warren Buffett’s investment success over his lifetime and comparing it to Tencent’s growth in shareholdings of public companies gives some idea of where Tencent could go over time…

The investment superpower of Tencent is to make early-stage private investments. However, if one had invested whenever Tencent either IPO-ed a portfolio company or announced an investment into a public company, the compound annual return rate would be around 20%. The results are driven by the 15 best performers, which more than make up for the plenty of declining public companies Tencent also holds.” 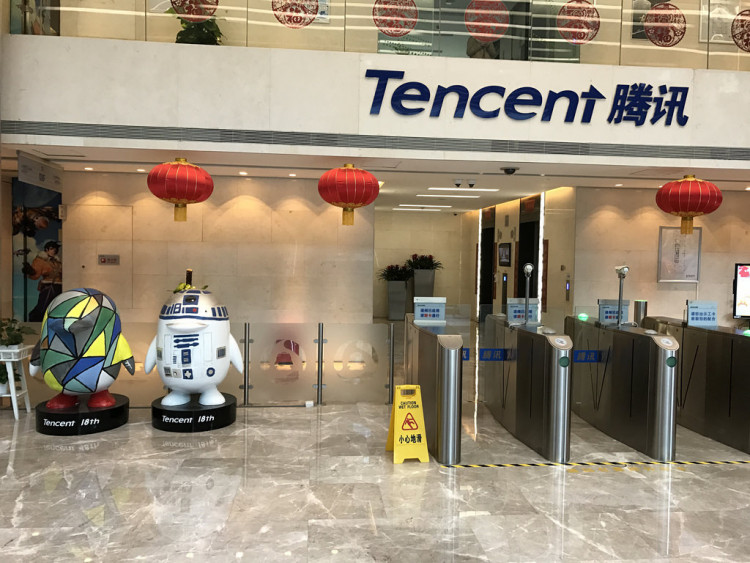 Based on our calculations, Tencent Music Entertainment Group (NYSE: TME) was not able to clinch a spot in our list of the 30 Most Popular Stocks Among Hedge Funds. Tencent Music Entertainment Group was in 63 hedge fund portfolios at the end of the first quarter of 2021, compared to 26 funds in the fourth quarter of 2020. TME delivered a  -35.14% return in the past 3 months.