Following an earnings release for the second quarter ending in June, in which the company managed to beat both the top and bottom line estimates, Lululemon Athletica inc. (NASDAQ:LULU)‘s stock has somewhat surprisingly slid by more than 10% in morning trading. The $9.06 billion manufacturer of technical athletic apparel delivered EPS of $0.34, which was $0.01 ahead of expectations and revenues of $453.01 million, which not only marked an increase of 15.9% on a year-over-year basis, but were also $7.25 million ahead of estimates. On a constant dollar basis, the comparable store sales increased by 6% and direct-to-consumer sales posted a 35% increase, pointing to the company’s strengthening e-commerce channels. Lululemon Athletica inc. (NASDAQ:LULU) is expecting full year sales to now fall between $2.03 billion and $2.06 billion, and an EPS range of $1.87 to $1.92. CEO Laurent Potdevin highlighted three trends that represent exciting opportunities for the company in the future. Firstly, it is the progress that the company has made with regards to international expansion. Secondly, the recent launch of a new women’s pant wall, and thirdly, the successful global brand promotion events. 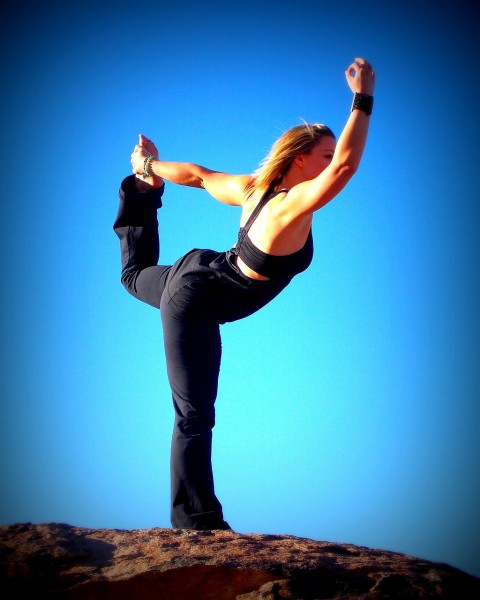 As far as smart money’s sentiment around Lululemon Athletica inc. (NASDAQ:LULU) is concerned, it might ostensibly seem positive if you consider that among the hedge funds that we track a total of 35 had investments in the company at the end of June, compared to 32 at the end of March. However, the aggregate investment of these funds actually decreased to $6.81 billion from $7.16 billion during the same period and keep in mind that the stock actually appreciated by a little over 3% during the June quarter. Even after today’s dip the stock is still up by 7.67% year-to-date, but is down greatly from the end of the second quarter, when hedge funds were showing some bearishness.

Why do we pay attention to hedge fund sentiment? Most investors ignore hedge funds’ moves because as a group their average net returns have trailed the market since 2008, by a large margin. Unfortunately, most investors don’t realize that hedge funds are hedged and they also charge an arm and a leg, so they are likely to underperform the market in a bull market. We ignore their short positions and by imitating hedge funds’ stock picks independently, we don’t have to pay them a dime. Our research have shown that hedge funds’ long stock picks generate strong risk adjusted returns. For instance the 15 most popular small-cap stocks outperformed the S&P 500 Index by an average of 95 basis points per month in our back-tests spanning the 1999-2012 period. We have been tracking the performance of these stocks in real-time since the end of August 2012. After all, things change and we need to verify that back-test results aren’t just a statistical fluke. We weren’t proven wrong. These 15 stocks managed to return 118% over the last 36 months and outperformed the S&P 500 Index by over 60 percentage points (see the details here).

Ken Griffin‘s renowned managed futures fund Citadel Investment Group is the largest stockholder of Lululemon Athletica inc. (NASDAQ:LULU) within our database holding some 2.03 million shares valued at $132.25 million after a 3% addition to its stake during the second trimester.