Is Statoil ASA (ADR) (STO) A Good Stock To Buy?

After a lengthy stretch of outperformance, small-cap stocks suffered from July 2015 through June 2016, as heightened global economic fears led investors to flee to the safe havens of large-cap stocks and other instruments. Those stocks outperformed small-caps by about 10 percentage points during that time, with small-cap healthcare stocks being particularly hard hit. However, the tide has since turned in a big way, as evidenced by small-caps toppling their large-cap peers by 5 percentage points in the third quarter, and by another 5 percentage points in the first seven weeks of the fourth quarter. In this article, we’ll analyze how this shift affected hedge funds’ Q3 trading of Statoil ASA (ADR) (NYSE:STO) and see how the stock is affected by the recent hedge fund activity.

Hedge fund interest in Statoil ASA (ADR) (NYSE:STO) shares was flat at the end of last quarter, with 10 hedge funds bullish on the company.  At the end of this article we will also compare STO to other stocks including EOG Resources Inc (NYSE:EOG), Eni SpA (ADR) (NYSE:E), and Honda Motor Co Ltd (ADR) (NYSE:HMC) to get a better sense of its popularity. 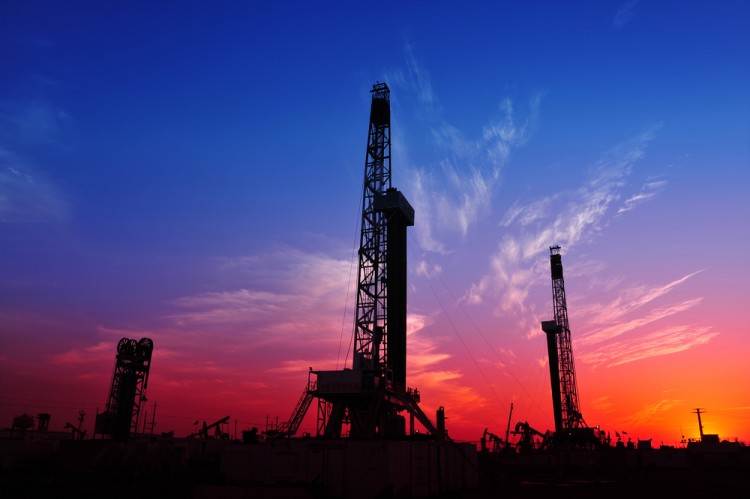 At the end of the third quarter, a total of 10 of the hedge funds tracked by Insider Monkey held long positions in this stock, unchanged from one quarter earlier. Below, you can check out the change in hedge fund sentiment towards STO over the last 5 quarters. With hedgies’ capital changing hands, there exists an “upper tier” of key hedge fund managers who were boosting their stakes significantly (or already accumulated large positions). 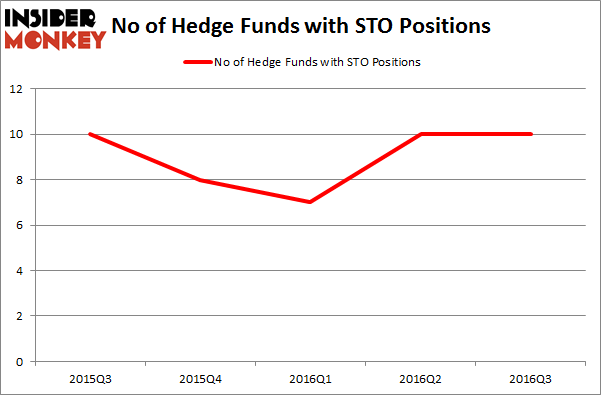 When looking at the institutional investors followed by Insider Monkey, Renaissance Technologies, one of the largest hedge funds in the world has the biggest position in Statoil ASA (ADR) (NYSE:STO), worth close to $72.6 million. The second largest stake is held by D E Shaw, with a $3.6 million position. Other peers with similar optimism include Israel Englander’s Millennium Management, Peter Rathjens, Bruce Clarke and John Campbell’s Arrowstreet Capital and Matthew Tewksbury’s Stevens Capital Management. We should note that none of these hedge funds are among our list of the 100 best performing hedge funds which is based on the performance of their 13F long positions in non-microcap stocks.