It is already common knowledge that individual investors do not usually have the necessary resources and abilities to properly research an investment opportunity. As a result, most investors pick their illusory “winners” by making a superficial analysis and research that leads to poor performance on aggregate. The Standard and Poor’s 500 Index returned 7.6% over the 12-month period ending November 21, while more than 51% of the constituents of the index underperformed the benchmark. Hence, a random stock picking process will most likely lead to disappointment. At the same time, the 30 most favored mid-cap stocks by the best performing hedge funds monitored by Insider Monkey generated a return of 18% over the same time span. Of course, hedge funds do make wrong bets on some occasions and these get disproportionately publicized on financial media, but piggybacking their moves can beat the broader market on average. That’s why we are going to go over recent hedge fund activity in Rosetta Stone Inc (NYSE:RST).

Rosetta Stone Inc (NYSE:RST) shares didn’t see a lot of action during the third quarter. Overall, hedge fund sentiment was unchanged. The stock was in 10 hedge funds’ portfolios at the end of September, same as at the end of June. At the end of this article we will also compare RST to other stocks including Planet Payment Inc (NASDAQ:PLPM), Graham Corporation (NYSEAMEX:GHM), and Veritex Holdings Inc (NASDAQ:VBTX) to get a better sense of its popularity. 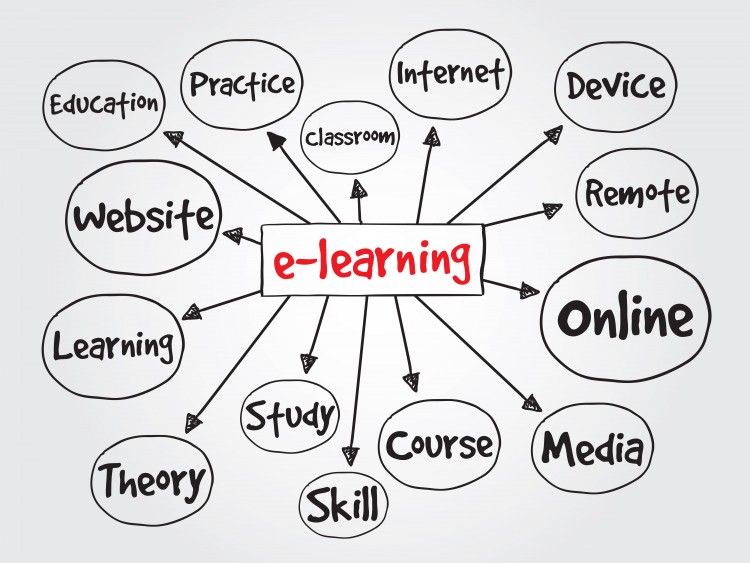 What have hedge funds been doing with Rosetta Stone Inc (NYSE:RST)?

Heading into the fourth quarter of 2016, a total of 10 of the hedge funds tracked by Insider Monkey held long positions in this stock, unchanged from the previous quarter. The graph below displays the number of hedge funds with bullish positions in RST over the last 5 quarters, which have declined by 2 over the past year. With hedge funds’ capital changing hands, there exists a select group of noteworthy hedge fund managers who were increasing their holdings considerably (or already accumulated large positions). 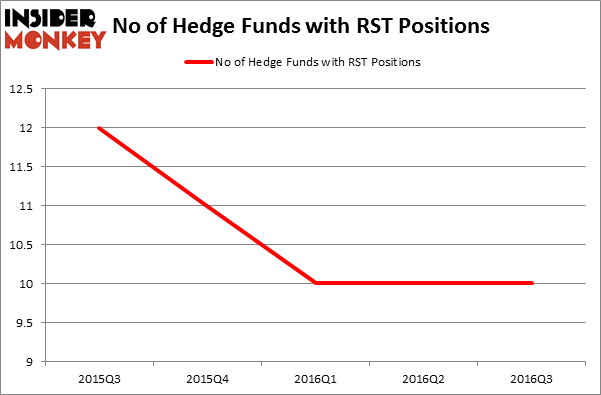 Of the funds tracked by Insider Monkey, John W. Rogers’ Ariel Investments has the most valuable position in Rosetta Stone Inc (NYSE:RST), worth close to $45.4 million. The second largest stake is held by John H Lewis of Osmium Partners, with a $17.2 million position; the fund has 14.2% of its 13F portfolio invested in the stock. Remaining members of the smart money with similar optimism encompass Renaissance Technologies, one of the largest hedge funds in the world, Jim Roumell’s Roumell Asset Management, and Mark N. Diker’s Diker Management. We should note that Diker Management is among our list of the 100 best performing hedge funds, which is based on the performance of their 13F long positions in non-microcap stocks.