Is RBC Bearings Incorporated (ROLL) A Good Stock to Buy?

RBC Bearings Incorporated (NASDAQ:ROLL) investors should be aware of an increase in support from the world’s most successful money managers recently. There were 7 hedge funds in our database with ROLL positions at the end of the second quarter, 3 fewer than there were a quarter later. At the end of this article we will also compare ROLL to other stocks including Forum Energy Technologies Inc (NYSE:FET), The Advisory Board Company (NASDAQ:ABCO), and Main Street Capital Corporation (NYSE:MAIN) to get a better sense of its popularity. 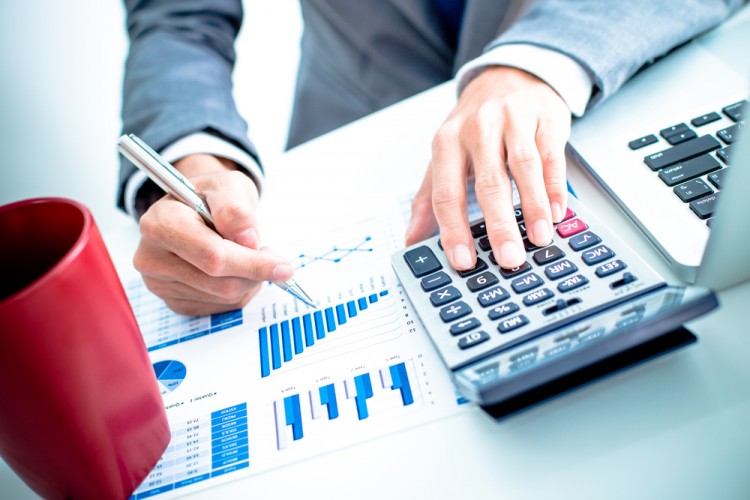 What does the smart money think about RBC Bearings Incorporated (NASDAQ:ROLL)?

At Q3’s end, a total of 10 of the hedge funds tracked by Insider Monkey were long this stock, a 43% climb from one quarter earlier. On the other hand, there were a total of 5 hedge funds with a bullish position in ROLL at the beginning of this year, which has since leapt by 100%. With hedgies’ sentiment swirling, there exists an “upper tier” of noteworthy hedge fund managers who were increasing their stakes meaningfully (or already accumulated large positions). 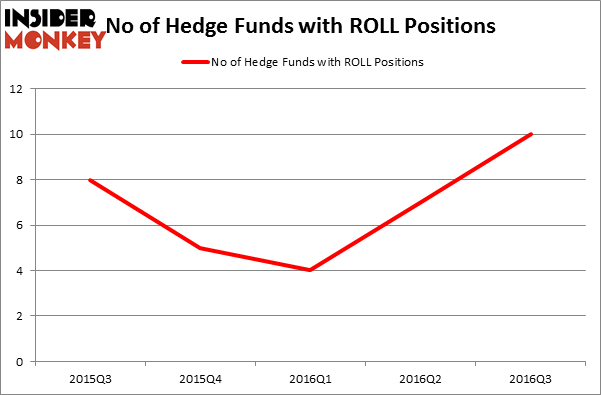 Of the funds tracked by Insider Monkey, Chuck Royce’s Royce & Associates has the biggest position in RBC Bearings Incorporated (NASDAQ:ROLL), worth close to $66.7 million. Coming in second is Renaissance Technologies, one of the largest hedge funds in the world, which holds a $3.6 million position. Remaining members of the smart money that are bullish include Paul Marshall and Ian Wace’s Marshall Wace LLP, Ken Griffin’s Citadel Investment Group, and Joel Greenblatt’s Gotham Asset Management. We should note that none of these hedge funds are among our list of the 100 best performing hedge funds, which is based on the performance of their 13F long positions in non-micro-cap stocks.