Raven Industries, Inc. (NASDAQ:RAVN)‘s stock has dropped by more than 20% since the beginning of the year, but gained more than 11% on Monday after the diversified technology company was awarded an aerostat contract worth around $6 million. As the news about this contract broke, Raven Industries, Inc. (NASDAQ:RAVN) ‘s stock rallied, gaining $2.14 per share for the day. According to its firm-fixed price contract with the Naval Air Warfare Center Aircraft Division Lakehurst in New Jersey, the company will supply Exportable Persistent Ground Surveillance Systems and equipment, and give needed technical support for the system. Raven Industries, Inc. (NASDAQ:RAVN) stock has one ‘Strong Buy’ rating and one ‘Hold’ rating from analysts. Let’s look at some additional valuable indicators, including hedge fund sentiment, to see if this is a stock worth adding to your portfolio now. 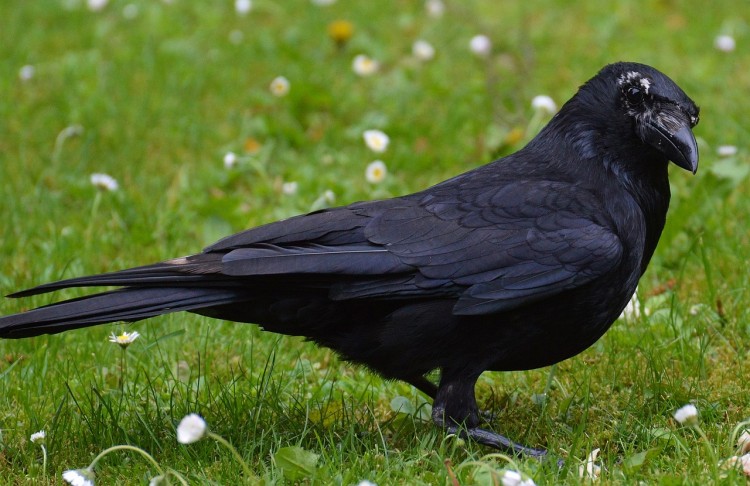 An everyday investor does not have the time or the required skill-set to carry out an in-depth analysis of equities and identify companies with the best future prospects like a fund with the knowledge and resources of a Berkshire Hathaway or ValueAct Capital can. However, it is also not a good idea to pay the egregiously high fees that investment firms charge for their stock-picking expertise. Thus a retail investor is better off to monkey the most popular stock picks among hedge funds by him or herself. But not just any picks mind you. Our research has shown that a portfolio based on hedge funds’ top stock picks (which are invariably comprised entirely of large-cap companies) falls considerably short of a portfolio based on their best small-cap stock picks. The most popular large-cap stocks among hedge funds under performed the market by an average of seven basis points per month in our back tests whereas the 15 most popular small-cap stock picks among hedge funds outperformed the market by nearly a percentage point per month over the same period between 1999 and 2012. Since officially launching our small-cap strategy in August 2012 it has performed just as predicted, beating the market by over 84 percentage points and returning over 144%, while hedge funds themselves have collectively under performed the market (read the details here).

Insider activity on the stock gives another valuable perspective as well. There were no insider sales of the stock filed in the first quarter. But there were a few insider purchases in the second quarter. Director at Raven Industries, Inc. (NASDAQ:RAVN), Marc Lebaron purchased 5,000 shares in April. Another Director, Jason Andringa purchased 2,488 shares in May, and VP and GM Brian Meyer purchased 1,000 shares earlier this month. Insider purchases are a strong indicator, and Raven had multiple.