San Diego based QUALCOMM, Inc. (NASDAQ:QCOM) reported its Q1 earnings on January 25th, delivering an earnings beat but missing revenue estimates. The largest smartphone chipmaker’s last quarter was overshadowed by its legal disputes. The Street was expecting Qualcomm to report an EPS of $1.18 on revenue of $6.12B. The company reported EPS of $1.19 and revenues of $6B.
The company reported a 21% increase in net income YoY but net income plunged 54% if the South Korea FTC fine is accounted for. Though Qualcomm missed the revenue estimates, the company had a revenue and EPS growth (YoY) of 4% and 23% respectively. Overall, the San Diego based company had a mixed quarter with respect to expectations. 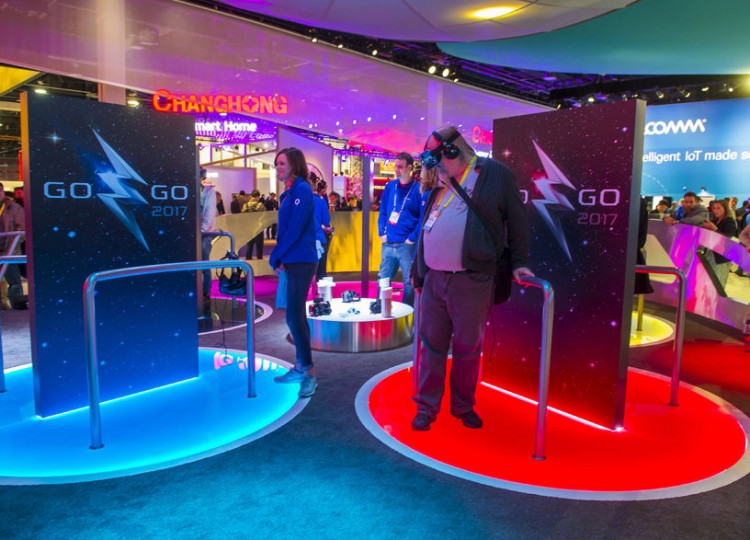 Qualcomm’s legal battle with one of its biggest clients, Apple Inc. (NASDAQ:AAPL) has taken center stage with QCOM stock still down more than 15% (as of Friday close) since the news broke out. The situation got compounded with Apple filing a second lawsuit in China against Qualcomm recently. The earnings report of the chipmaker is lost in the background of these happenings. Given Qualcomm’s long-term prospects, “Is this the right time to buy QCOM stock?” is an intriguing question. Let’s take a closer look.

Are Qualcomm’s Licensing Revenues At Risk?

One thing is for sure that the Apple-Qualcomm legal battle would be a long and nasty one with likely re-appeals. Though QCOM stock is yet to recover fully from the slide caused due to the Apple lawsuit news, things are not as bad for Qualcomm as they appeared initially. Qualcomm’s licensing revenues from Apple are safe in short term with the company’s president Derek Aberle reiterating in the earnings call:

“Apple does not have a direct license with Qualcomm today. And so the royalties on Apple products that get paid to Qualcomm are reported and paid by their contract manufacturers. So although we do have a dispute now with Apple and they are challenging some of the offers and some of our licensing terms, the contracts that we have in place with their suppliers remain valid and enforceable.”

Though Apple could interfere and may affect how things work out for Qualcomm with Apple’s suppliers, there’s not much information on that front. Many from the analyst community believe Qualcomm will win the legal battle but that could come with a lower royalty rate.

As Tom Sepenzis of Northland Capital Markets (1) puts it “As with all legal challenges, this one will take some time to resolve and could go either way, but we expect the final result will potentially involve fines but have little impact on the licensing model.”

Licensing business has been Qualcomm’s cash cow of late. Qualcomm’s QTL segment reported $1.5B in pre-tax profit on $1.8B in revenue which is significantly larger than the $724M in pre-tax profit made by the company from selling chips and other products. Though there are question marks over the future of Qualcomm’s licensing business model, the risks seem to be overplayed and it is too early to say that Qualcomm needs wholesome changes in its business model. But it’s high time the smartphone chipmaker revisits its licensing practices to avoid such issues in the future.