Is PNW A Good Stock To Buy Now According To Hedge Funds?

Out of thousands of stocks that are currently traded on the market, it is difficult to identify those that will really generate strong returns. Hedge funds and institutional investors spend millions of dollars on analysts with MBAs and PhDs, who are industry experts and well connected to other industry and media insiders on top of that. Individual investors can piggyback the hedge funds employing these talents and can benefit from their vast resources and knowledge in that way. We analyze quarterly 13F filings of nearly 817 hedge funds and, by looking at the smart money sentiment that surrounds a stock, we can determine whether it has the potential to beat the market over the long-term. Therefore, let’s take a closer look at what smart money thinks about Pinnacle West Capital Corporation (NYSE:PNW).

Is PNW a good stock to buy now? Money managers were taking a pessimistic view. The number of long hedge fund positions decreased by 3 lately. Pinnacle West Capital Corporation (NYSE:PNW) was in 22 hedge funds’ portfolios at the end of September. The all time high for this statistic is 27. Our calculations also showed that PNW isn’t among the 30 most popular stocks among hedge funds (click for Q3 rankings and see the video for a quick look at the top 5 stocks). There were 25 hedge funds in our database with PNW positions at the end of the second quarter.

According to most traders, hedge funds are assumed to be unimportant, old financial tools of yesteryear. While there are more than 8000 funds in operation at present, Our experts choose to focus on the aristocrats of this club, around 850 funds. It is estimated that this group of investors shepherd the lion’s share of the hedge fund industry’s total asset base, and by monitoring their first-class stock picks, Insider Monkey has figured out numerous investment strategies that have historically outpaced the S&P 500 index. Insider Monkey’s flagship short hedge fund strategy beat the S&P 500 short ETFs by around 20 percentage points per year since its inception in March 2017. Our portfolio of short stocks lost 13% since February 2017 (through November 17th) even though the market was up 65% during the same period. We just shared a list of 6 short targets in our latest quarterly update .

At Insider Monkey we scour multiple sources to uncover the next great investment idea. For example, Federal Reserve has been creating trillions of dollars electronically to keep the interest rates near zero. We believe this will lead to inflation and boost real estate prices. So, we recommended this real estate stock to our monthly premium newsletter subscribers. We go through lists like the 15 best blue chip stocks to pick the best large-cap stocks to buy. Even though we recommend positions in only a tiny fraction of the companies we analyze, we check out as many stocks as we can. We read hedge fund investor letters and listen to stock pitches at hedge fund conferences. You can subscribe to our free daily newsletter on our website. Now let’s take a look at the fresh hedge fund action regarding Pinnacle West Capital Corporation (NYSE:PNW).

Do Hedge Funds Think PNW Is A Good Stock To Buy Now? 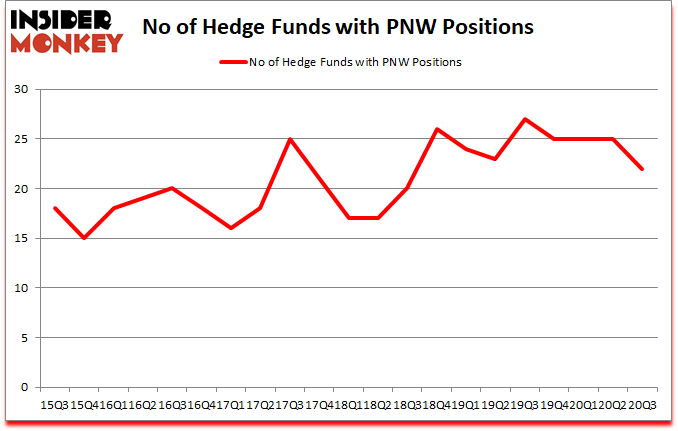 The largest stake in Pinnacle West Capital Corporation (NYSE:PNW) was held by Renaissance Technologies, which reported holding $129.1 million worth of stock at the end of September. It was followed by Zimmer Partners with a $68.6 million position. Other investors bullish on the company included AQR Capital Management, Adage Capital Management, and D E Shaw. In terms of the portfolio weights assigned to each position Newtyn Management allocated the biggest weight to Pinnacle West Capital Corporation (NYSE:PNW), around 1.08% of its 13F portfolio. Zimmer Partners is also relatively very bullish on the stock, earmarking 1.06 percent of its 13F equity portfolio to PNW.

Due to the fact that Pinnacle West Capital Corporation (NYSE:PNW) has experienced a decline in interest from hedge fund managers, it’s easy to see that there exists a select few money managers that decided to sell off their entire stakes by the end of the third quarter. It’s worth mentioning that Jos Shaver’s Electron Capital Partners cut the largest investment of the “upper crust” of funds watched by Insider Monkey, valued at about $55.1 million in stock. Paul Marshall and Ian Wace’s fund, Marshall Wace LLP, also dropped its stock, about $2.5 million worth. These moves are intriguing to say the least, as aggregate hedge fund interest was cut by 3 funds by the end of the third quarter.

As you can see these stocks had an average of 18.4 hedge funds with bullish positions and the average amount invested in these stocks was $235 million. That figure was $404 million in PNW’s case. News Corp (NASDAQ:NWSA) is the most popular stock in this table. On the other hand China Southern Airlines Co Ltd (NYSE:ZNH) is the least popular one with only 3 bullish hedge fund positions. Pinnacle West Capital Corporation (NYSE:PNW) is not the most popular stock in this group but hedge fund interest is still above average. Our overall hedge fund sentiment score for PNW is 60.4. Stocks with higher number of hedge fund positions relative to other stocks as well as relative to their historical range receive a higher sentiment score. This is a slightly positive signal but we’d rather spend our time researching stocks that hedge funds are piling on. Our calculations showed that top 20 most popular stocks among hedge funds returned 41.3% in 2019 and outperformed the S&P 500 ETF (SPY) by 10 percentage points. These stocks gained 30.7% in 2020 through December 14th and beat the market again by 15.8 percentage points. Unfortunately PNW wasn’t nearly as popular as these 20 stocks and hedge funds that were betting on PNW were disappointed as the stock returned 7.2% since the end of September (through 12/14) and underperformed the market. If you are interested in investing in large cap stocks with huge upside potential, you should check out the top 20 most popular stocks among hedge funds as many of these stocks already outperformed the market so far this year.

Is PNW A Good Investment Right Now?Is PNW A Good Stock To Buy?NYSE:PNWSentiment Score Between 60 and 70Yahoo Finance 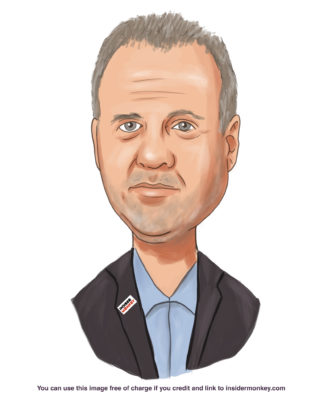 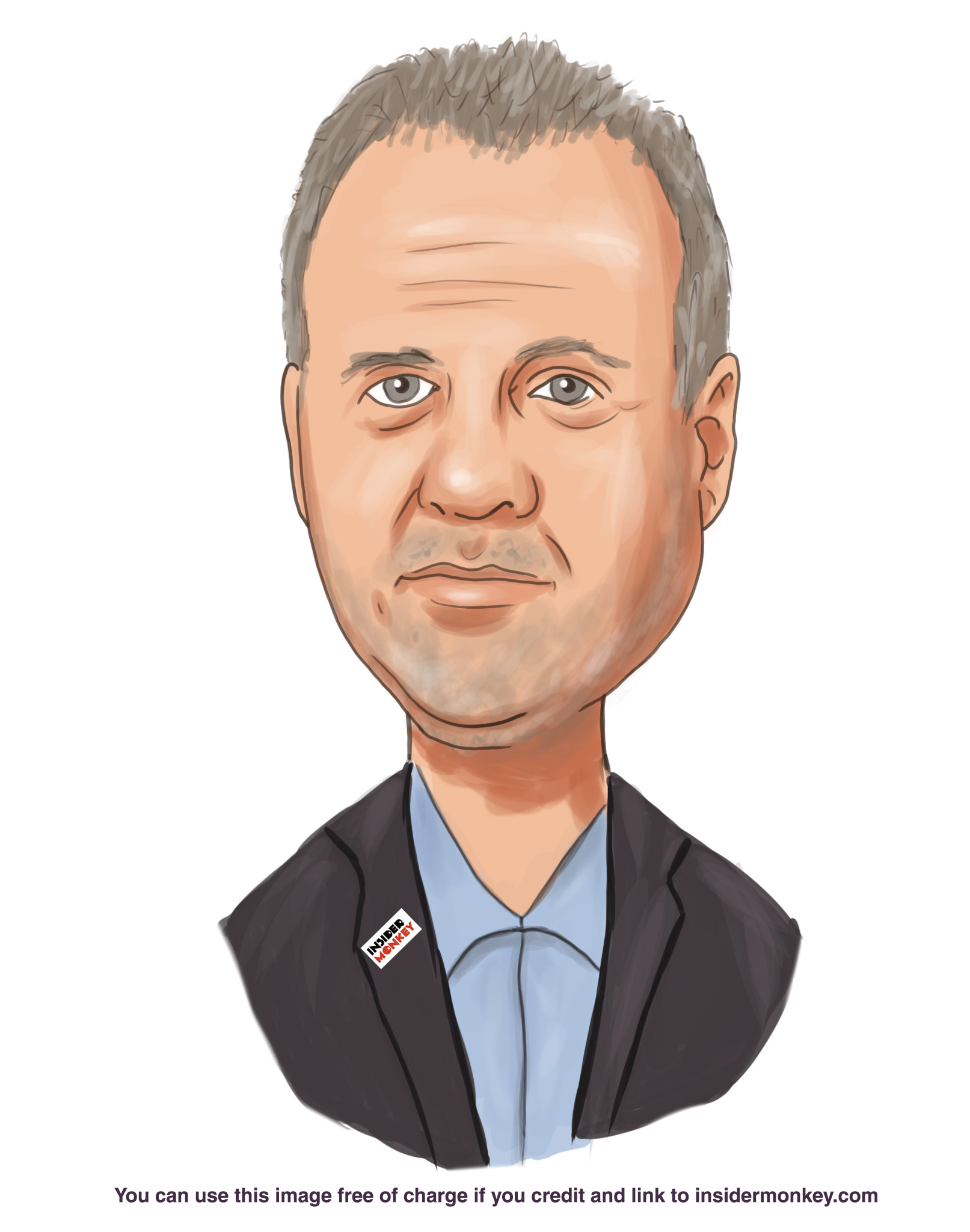