Is PHH Corporation (PHH) a Good Stock to Buy?

We have been waiting for this for a year and finally the third quarter ended up showing a nice bump in the performance of small-cap stocks. Both the S&P 500 and Russell 2000 were up since the end of the second quarter, but small-cap stocks outperformed the large-cap stocks by double digits. This is important for hedge funds, which are big supporters of small-cap stocks, because their investors started pulling some of their capital out due to poor recent performance. It is very likely that equity hedge funds will deliver better risk adjusted returns in the second half of this year. In this article we are going to look at how this recent market trend affected the sentiment of hedge funds towards PHH Corporation (NYSE:PHH), and what that likely means for the prospects of the company and its stock.

PHH Corporation (NYSE:PHH) investors should pay attention to an increase in activity from the world’s largest hedge funds. At the end of September, 20 funds tracked by Insider Monkey held shares of PHH, up by three funds over the quarter. At the end of this article we will also compare PHH to other stocks including Cardinal Financial Corporation (NASDAQ:CFNL), Flotek Industries Inc (NYSE:FTK), and National Western Life Insurance Company (NASDAQ:NWLI) to get a better sense of its popularity. 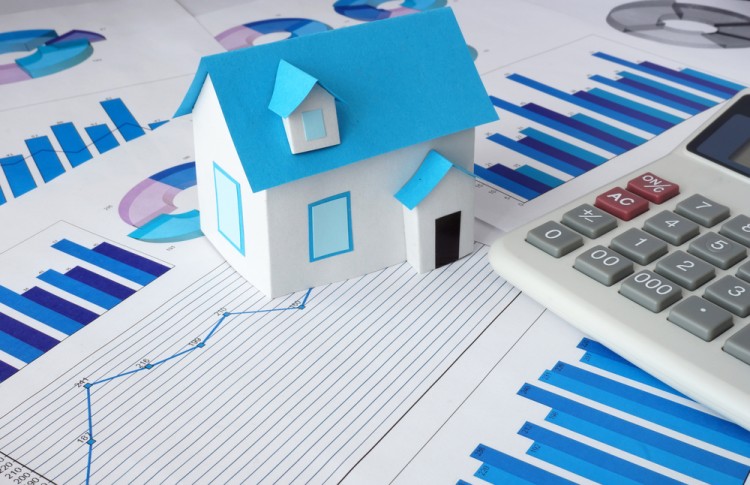 What have hedge funds been doing with PHH Corporation (NYSE:PHH)? 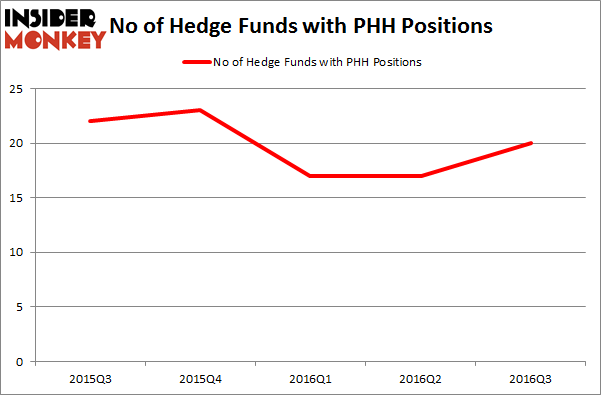 According to Insider Monkey’s hedge fund database, Larry Robbins’ Glenview Capital has the largest position in PHH Corporation (NYSE:PHH), worth close to $68.2 million, comprising 0.5% of its total 13F portfolio. On Glenview Capital’s heels is Silver Point Capital, led by Edward A. Mule, which holds a $63.7 million position; the fund has 9.5% of its 13F portfolio invested in the stock. Some other members of the smart money that are bullish contain Gunnar Overstrom’s Three Corner Global Investors and Jim Simons’ Renaissance Technologies. We should note that none of these hedge funds are among our list of the 100 best performing hedge funds which is based on the performance of their 13F long positions in non-microcap stocks.

As you can see these stocks had an average of 10 funds with bullish positions and the average amount invested in these stocks was $69 million, versus $271 million in PHH’s case. Flotek Industries Inc (NYSE:FTK) is the most popular stock in this table. On the other hand Re/Max Holdings Inc (NYSE:RMAX) is the least popular one with only four investors holding shares. Compared to these stocks PHH Corporation (NYSE:PHH) is more popular among hedge funds. Considering that hedge funds are fond of this stock in relation to its market cap peers, it may be a good idea to analyze it in detail and potentially include it in your portfolio.