There are several ways to beat the market, and investing in small cap stocks has historically been one of them. We like to improve the odds of beating the market further by examining what famous hedge fund operators such as Carl Icahn and George Soros think. Those hedge fund operators make billions of dollars each year by hiring the best and the brightest to do research on stocks, including small cap stocks that big brokerage houses simply don’t cover. Because of Carl Icahn and other successful funds’ exemplary historical records, we pay attention to their small cap picks. In this article, we use hedge fund filing data to analyze Patheon NV (NYSE:PTHN).

Patheon NV (NYSE:PTHN) went public at the end of July and managed to capture the attention of 21 funds from our database by the end of September. However, the level of hedge fund popularity aren’t the only variables you need to analyze to decipher hedge funds’ perspectives, since a stock may still be less popular than similarly-priced stocks. That’s why at the end of this article we will examine companies such as AmeriGas Partners, L.P. (NYSE:APU), FNFV Group (NYSE:FNFV), and Great Plains Energy Incorporated (NYSE:GXP) to gather more data points. 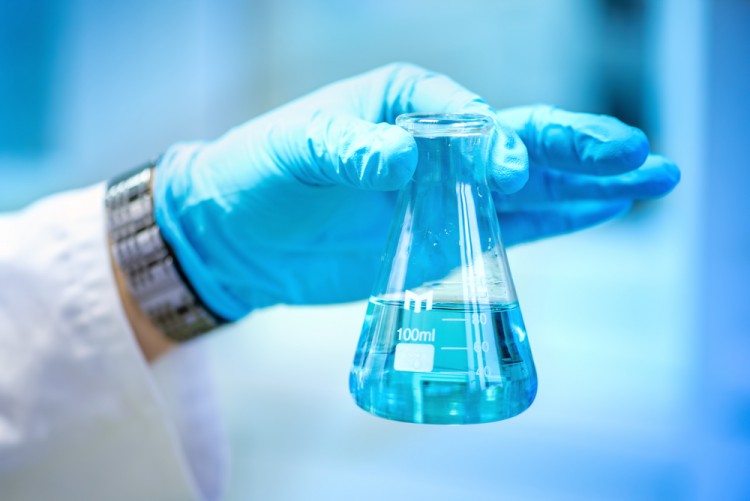 With all of this in mind, let’s take a peek at the recent action surrounding Patheon NV (NYSE:PTHN).

How have hedgies been trading Patheon NV (NYSE:PTHN)?

As stated earlier, heading into the fourth quarter of 2016, a total of 21 of the hedge funds tracked by Insider Monkey were long Patheon. Let’s take a closer look at some funds that amassed the largest positions in the company.

According to publicly available hedge fund and institutional investor holdings data compiled by Insider Monkey, Samlyn Capital, led by Robert Pohly, holds the number one position in Patheon NV (NYSE:PTHN). Samlyn Capital has a $40.6 million position in the stock, comprising 1% of its 13F portfolio. On Samlyn Capital’s heels is Ken Griffin’s Citadel Investment Group, with a $31.2 million position; less than 0.1%% of its 13F portfolio is allocated to the company. Remaining peers with similar optimism encompass Anand Parekh’s Alyeska Investment Group, Guy Shahar’s DSAM Partners, and Kris Jenner, Gordon Bussard, Graham McPhail’s Rock Springs Capital Management. We should note that none of these hedge funds are among our list of the 100 best performing hedge funds which is based on the performance of their 13F long positions in non-microcap stocks.

On the next page, we’ll continue our discussion by analyzing how Patheon fares against four other companies with similar values.