Earlier today Park Electrochemical Corp. (NYSE:PKE) reported its financial results for the first quarter of fiscal 2016, ended May 31. The advanced materials company reported net sales of $37.83 million, down from $48.82 million a year earlier. The company also posted Earnings Per Share (EPS) of $0.24 down by 40% on the year. The consensus expectation on the Street was EPS of $0.26 and net sales of $38.8 million. This seems to have a negative impact on the stock as it dropped around 2% in intraday trading. What do hedge funds think about this stock? Is it a buy at the moment? 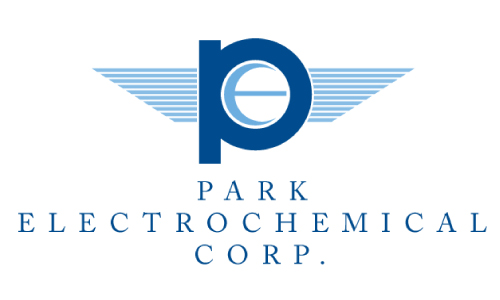 But why do we track the hedge fund activities? From one point of view we can argue that hedge funds are consistently under performing when it comes to net returns over the last three years, when compared to the S&P 500. But that doesn’t mean that we completely neglect the hedge fund activity. There are various reasons behind the low returns of hedge funds. Our research indicated that hedge funds’ long positions actually beat the market. A small-cap approach, which includes 15 small-cap stock picks of best hedge fund managers, consistently outperformed the S&P 500 since August 2012. These stocks have returned 144% so far since its launch in August 2012, whereas the S&P 500 managed to return less than 60% (see more details here). This is the primary reason behind our emphasis on the hedge fund sentiment.

Focusing on insider and hedge fund activity surrounding a stock can offer a wide range of perspective on the stock and can help the investors in coming up with the right picks to get good returns. Hedge funds usually invest large amounts of money in a stock and have to do a thorough research while making their picks. Moreover, insider transactions shouldn’t be overlooked either, as research proved that buying the stock amid insider purchases can give a positive advantage since insiders have that little of bit of extra information about the stock before portfolio managers and analysts do.

In Park Electrochemical Corp. (NYSE:PKE), the number of hedge funds with long positions (among those we track) declined to 8 by the end of the first quarter from 10 at the end of the fourth quarter, while the aggregate value of the capital invested by these hedge funds in the stock slid to $73.96 million from $85.9 million. This stat shows a strongly negative hedge fund sentiment on the stock.