Is Oracle Corporation (ORCL) Really Telling Us The Whole Truth?

There are some companies that comprise the very foundation upon which the Street performs its stock-based twists and turns and tech behemoth Oracle Corporation (NASDAQ:ORCL) happens to be one of them. So when such companies start taking a hit, investors’ faith in the whole cycle of events tends to become shaky. Beating Street expectations had become a regular habit for this software and hardware giant, until the company’s third quarter results came out and missed analyst expectations by a significant margin. Oracle’s management put up a brave face and blamed it all on a ‘not so enthusiastic’ sales force, and also assured investors that the results of some recent deals will start to correct the picture in the current fourth quarter. 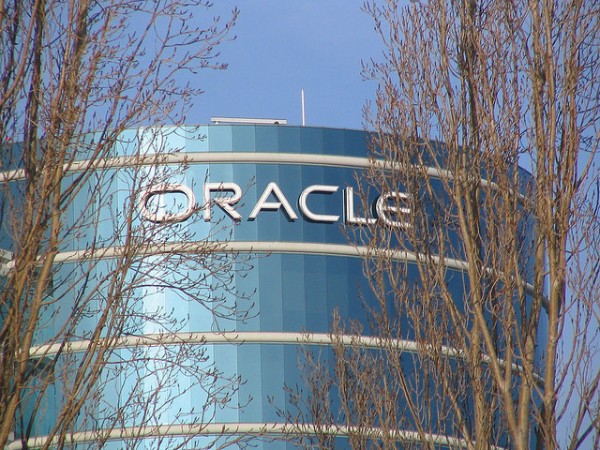 But then, the big question remains if Oracle Corporation (NASDAQ:ORCL) is actually telling us the truth or is this part of a combination of several factors that had already been eroding the company’s profit margins for quite some time now? Let’s delve a little deeper to find out what lies beneath.

There’s one primary thing which comes to my mind whenever I’m thinking of Oracle’s poor third quarter show. Is Oracle’s 2010 acquisition of Sun Microsystems proving to be more of a curse than a boon in the longer term? Well, for a start, hardware revenues have never been a good show ever since that start and even if the company comes out with a ‘space age’ microprocessor, as it claims it will soon, I doubt if hardware sales (read server sales) will pick up as a result. Nobody wants to have on-premise, expensive-to-maintain hardware any more. Nobody wants to have expensively-priced licenses renewed year over year. Oracle needs to realize that.

Despite claims to the contrary by Oracle Corporation (NASDAQ:ORCL)’s management, the fact remains that IT departments of major corporates have become much more cost-conscious, post the economic downturn. The result is an increasing preference for paying a far more affordable annual subscription fee and installing cloud-based software that need not be backed up by expensive on-premise hardware. That’s precisely the area where Oracle’s traditional as well as newbie competitors are scoring brownie points at its expense. The screaming testimonial to this fact – a significantly worrying 1.8% drop in the licensing of new software and subscription-based sales for Oracle. That’s a very important metric if you want to find out the general direction in which the company’s future revenues are headed for.

The company needs to realize real fast that its combined ‘one-stop package’ featuring servers, databases and software that function seamlessly together may be overtaken by a single consideration – cost. Add to it Oracle’s general market perception as a ‘tough negotiator’ and you have clients scurrying into the arms of more willing competitors.

Of course, the company is doing all it can to put things right. Acquisitions have been a major part of this strategy and the company’s recent acquisitions of Taleo Corp and RightNow Technologies, both cloud software-based organizations, only highlights its determination. At the same time, Oracle will not let go of its dollar-generating licensing strategy anywhere soon, partly because the Sun Microsystems takeover forces it to recover costs this way. My only fear is that this can be a vicious cycle and it might result in the company continuing to bleed even in future. And even if Oracle manages to retain important customers that prefer to run the former’s software, they can always make use of less expensive hardware, a part of rival offerings. This may make it even more tough for Oracle’s sales team to sell ‘a complete package’ as well as they were able to do before, and make it tougher for the company as a whole to justify the Sun Micro takeover.

One smaller competitor that’s really been having a field day at Oracle Corporation (NASDAQ:ORCL)’s expense is salesforce.com, inc. (NYSE:CRM). One of the reasons for this is because Salesforce.com’s products are much more economically priced. But it’s also because Salesforce offers a wide variety of products in the areas of human resources, accounting and customer service management that are much easier to install and have significantly lower upfront expenses.