Is NVIDIA Corporation (NVDA) Worth Buying as It Jumps 10% on Strong Q2 Earnings?

One of the top gainers today is NVIDIA Corporation (NASDAQ:NVDA), as the stock gained nearly 10% after the company reported its financial results for the second quarter. The graphics chip maker reported that its earnings dropped to $26 million or $0.05 per share for the quarter, versus $128 million or $0.22 per share posted a year ago. The decline comes on the back of a $0.19 per share charge in connection with the wind-down of NVIDIA’s Icera modem operations and a $0.02 charge related to the recall of the SHIELD tablet.

The company reported adjusted earnings of $0.34 per share against a FactSet Survey analyst expectation of $0.11. In addition, its year-over-year revenue grew by 5% to $1.15 billion, slightly trumping the estimate of $1.01 billion. NVIDIA Corporation (NASDAQ:NVDA) also projected revenue of $1.18 billion for the third quarter, versus an estimate of $1.1 billion.

Following the results, a number of analysts have restated their rating and revised their price target on the stock. Roth Capital upgraded the stock to ‘Buy’ from ‘Neutral’ and increased the price target to $25 from $22, while MKM Partners cited many positive catalyst for NVIDIA Corporation (NASDAQ:NVDA) going forward and reiterated the ‘Neutral’ rating on the stock with a price target of $24.

Why do we pay attention to hedge fund sentiment? Most investors ignore hedge funds’ moves because as a group their average net returns trailed the market since 2008 by a large margin. Unfortunately, most investors don’t realize that hedge funds are hedged and they also charge an arm and a leg, so they are likely to underperform the market in a bull market. We ignore their short positions and by imitating hedge funds’ stock picks independently, we don’t have to pay them a dime. Our research has shown that hedge funds’ long stock picks generate strong risk adjusted returns. For instance the 15 most popular small-cap stocks outperformed the S&P 500 Index by an average of 95 basis points per month in our back-tests spanning the 1999-2012 period. We have been tracking the performance of these stocks in real-time since the end of August 2012. After all, things change and we need to verify that back-test results aren’t just a statistical fluke. We weren’t proven wrong. These 15 stocks managed to return more than 123% over the last 35 months and outperformed the S&P 500 Index by 65 percentage points (see more details here).

Likewise, other research (not our own) has shown insider purchases are also effective piggybacking methods for investors that lead to greater returns. That’s why we believe investors should pay attention to what hedge funds and insiders are buying and keep them apprised of this information. Looking at NVIDIA Corporation (NASDAQ:NVDA), several insiders trimmed their positions in the last couple of months. Among them, Executive Vice President and Chief Administrative Officer David Shannon sold around 112,000 shares in multiple transactions during the first half of the year.

Now, let’s take a look at the latest action regarding NVIDIA Corporation (NASDAQ:NVDA).

Even though the stock saw some capital inflow during the first quarter, investors still held a small portion of the company, which shows that smart money are underweight in the stock. However, strong revenue for the second quarter shows that despite a slowdown in PC sales, users are still opting to upgrade their computers in order to obtain a better image quality, which is a good sign. 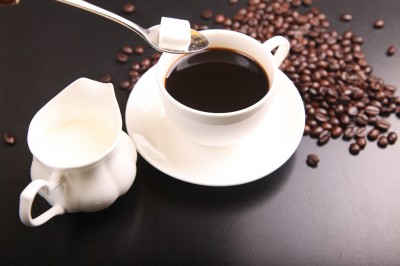 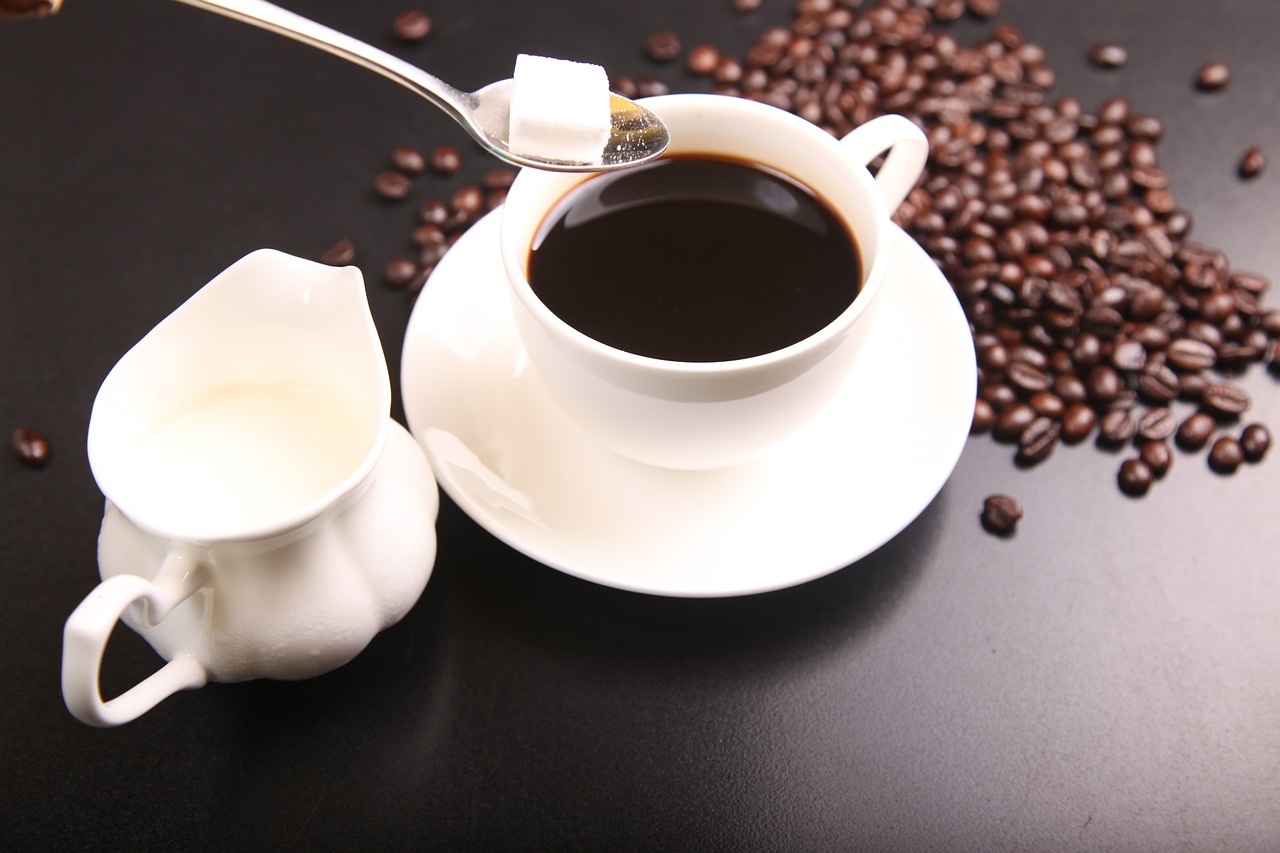