Is Netflix, Inc. (NFLX) One of the Best Companies in America? – Amazon.com, Inc. (AMZN), The Walt Disney Company (DIS)

The Motley Fool recently released its list of The 25 Best Companies in America, naming the best businesses the nation has to offer. Yet, even among companies that didn’t make the final cut, some stocks distinguished themselves with their high quality and promise. Netflix, Inc. (NASDAQ:NFLX) is one of those companies, and it definitely deserves at least an honorable mention for its achievements. 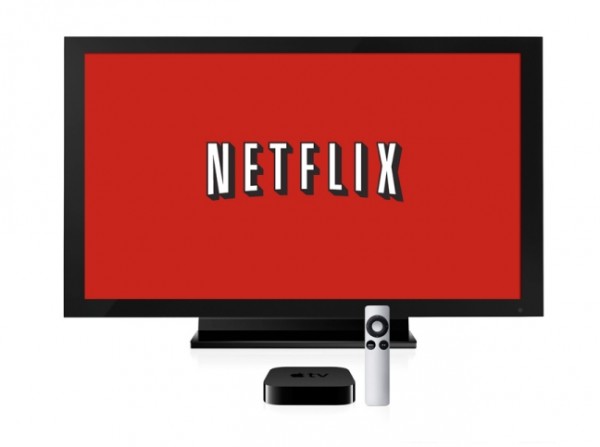 The case for Netflix
Netflix is the top supplier of rented video and television content, now present in more than 40 countries, and serving more than 38-million paid subscribers worldwide through the fourth quarter.

Netflix, Inc. (NASDAQ:NFLX)’s two main businesses are rent-by-mail DVD delivery, and streaming, though most subscribers choose to interact with the service over the Web. A growing number of competitors have conspired to chip away at the business, but with limited success to date. Of them, Amazon.com, Inc. (NASDAQ:AMZN) possessed an estimated 5 million subscribers as of October.

The stock is down sharply from about $300 a share in the summer of 2011, but has since rallied from lows, thanks to a sparkling fourth quarter report in which the company reported an unexpected profit despite heavy investments to grow its infrastructure and presence overseas. All this indicates that management’s prescribed strategy is working. Here’s a closer look at what that means for stakeholders.

Employees
There’s wide variance between how Netflix, Inc. (NASDAQ:NFLX) positions its culture in a now-famous internal presentation given by founder Reed Hastings, and what employees say in reviews at Glassdoor. Only 69% approved of Hastings as of this writing.

“I had a great ride at Netflix up to the point where Reed torpedoed the company with the Qwikster idiocy. Despite the obsession with testing user experience, almost nothing was done to test consumer reaction to the Qwikster plan before it was announced (haphazardly at that),” says one former Director of Engineering.

Such comments might speak poorly for Netflix if Hastings had positioned the company as an open door. Instead, only top performers with the intestinal fortitude to navigate a complex and chaotic market need apply. “Netflix leaders hire, develop and cut smartly, so we have stars in every position,” Netflix says in its culture presentation.

Customers
For most of its history, Netflix, Inc. (NASDAQ:NFLX) has demonstrated a fervent commitment to the customer experience with its service. Look at distribution. No other company has proven so adept at creating a seamless experience across multiple devices.

Amazon.com, Inc. (NASDAQ:AMZN) and Hulu Plus have made improvements in their own services, of course, but it was Netflix that beat Nintendo to the punch in bringing its own style of streaming to the Wii U console before the gamer had a planned in-house alternative — TVii — ready. Netflix has proven to be nimbler than rivals at serving customers.