Is National-Oilwell Varco, Inc. (NOV) One of the Best Companies in America?

The Motley Fool recently released its list of The 25 Best Companies in America, naming the best businesses the nation has to offer. Yet even among companies that didn’t make the final cut, some stocks distinguished themselves with their high quality and promise. National-Oilwell Varco, Inc. (NYSE:NOV) is one of those companies, and it definitely deserves at least an honorable mention for its achievements. 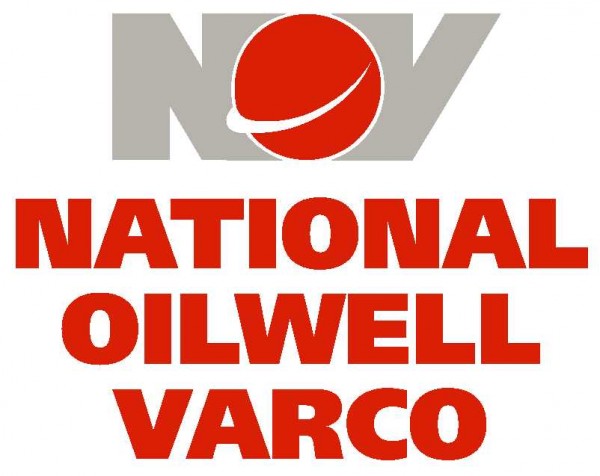 Unlike most areas of the energy industry, in which a large number of competitors vie for dominance, Varco has already captured market share of 60%, thanks to acquisitions of rival firms. Its recent offer to buy Robbins & Myers, Inc. (NYSE:RBN) for $2.5 billion, for instance, will add pump technology and flow control capacity to Varco’s arsenal. Moreover, because its equipment is useful for drilling of all kinds, the vacillations between oil, natural gas liquids, and dry gas drilling that producers have made in recent years don’t have an impact on Varco. As long as drilling is occurring, Varco can profit from it.

How National Oilwell Varco treats its stakeholders
It’s important to look at National-Oilwell Varco, Inc. (NYSE:NOV) from the perspective of all of its stakeholders, including not just investors but also workers, customers, and the broader community. For its more than 40,000 employees, Varco has turned its massive growth into job opportunities around the world, offering careers in North America, Europe, and Asia. Moreover, its Next Generation program of training college graduates about the ins and outs of the oil and gas industry ensures a steady flow of well-qualified candidates who can serve the company throughout their careers.

Where Varco truly shines, though, is in how it serves its customers. By acting as a one-stop shop for exploration and production companies of all sizes, Varco has done an excellent job of getting its customers in the habit of looking to the company anytime they need something related to their oil and gas operations. The company counts Petroleo Brasileiro Petrobras SA (ADR) (NYSE:PBR) as a big customer, and with Petrobras having made huge discoveries off the Brazilian coast in recent years, that relationship will likely gain in significance in the years ahead.