Is Microsoft Corporation (MSFT) A Good Stock To Buy After Satya Nadella?

Microsoft Corporation (NASDAQ:MSFT) has a new CEO. Satya Nadella is taking over for Steve Ballmer. From the outside, this may look like one of the best CEO jobs in the tech industry. However, as we dig deeper it is easy to see that there is a lot of pressure associated with the position.

There is no denying the fact that Microsoft has a lot going for it right now. Sure, there have been some mix-ups as of late, such as the Windows 8 operating system, but there is a lot to be happy about at the same time. 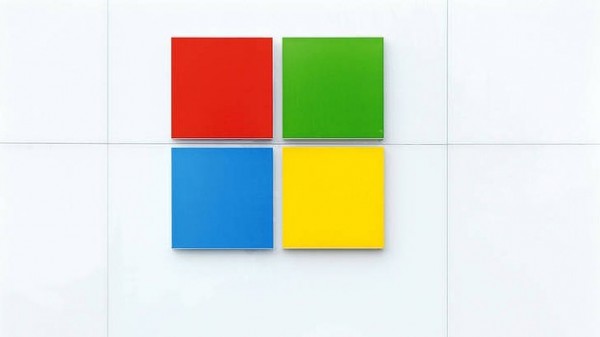 The big question is: what is Nadella going to do for the company that Ballmer didn’t?

At this point, investors are keeping a close watch on Microsoft Corporation (NASDAQ:MSFT) stock. Is it going to be a good buy as 2014 wears on? Will the hiring of Nadella give shares a push?

If the company continues to achieve success with its video game platform (Xbox One), while also making a move in the mobile space, there is a good chance that we could see big things out of Microsoft stock in 2014.

For a different perspective on where things stand, we don’t have to look any further than a recent CNBC video featuring Charlie Bobrinskoy of Ariel Investments. He said, “The thing about Microsoft, my kids yell at me all the time when I say I won the stock because they don’t like the consumer products, but it is an enterprise company. If I told you over the last 10 years that Microsoft’s earnings have almost quadrupled from 75 cents a share to almost three bucks, most people would not believe that, but they have. Sales have more than doubled over the last 10 years. So it is not that the company is having problem. It is that the stock was overpriced 10 years ago. It is not overpriced now. It is actually a very attractive stock.”

As you can see, Bobrinskoy is excited about where things stand right now with Microsoft Corporation (NASDAQ:MSFT). Whether or not these investors get a pay off in the long run is yet to be seen, but things could take off as Nadella jumps into the driver seat.

Microsoft Corporation (NASDAQ:MSFT) could be a very profitable stock for investors in 2014. There are some concerns, but most are hoping that the power of the Nadella hire is going to win out.