A whopping number of 13F filings filed with U.S. Securities and Exchange Commission has been processed by Insider Monkey so that individual investors can look at the overall hedge fund sentiment towards the stocks included in their watchlists. These freshly-submitted public filings disclose money managers’ equity positions as of the end of the three-month period that ended September 30, so let’s proceed with the discussion of the hedge fund sentiment on Landec Corporation (NASDAQ:LNDC).

Hedge fund interest in Landec Corporation (NASDAQ:LNDC) shares was flat during the third quarter. This is usually a negative indicator. The stock was in 6 hedge funds’ portfolios on September 30, the same figure as of June 30. At the end of this article we will also compare LNDC to other stocks including Habit Restaurants Inc (NASDAQ:HABT), Johnson Outdoors Inc. (NASDAQ:JOUT), and Horizon Global Corp (NYSE:HZN) to get a better sense of its popularity. 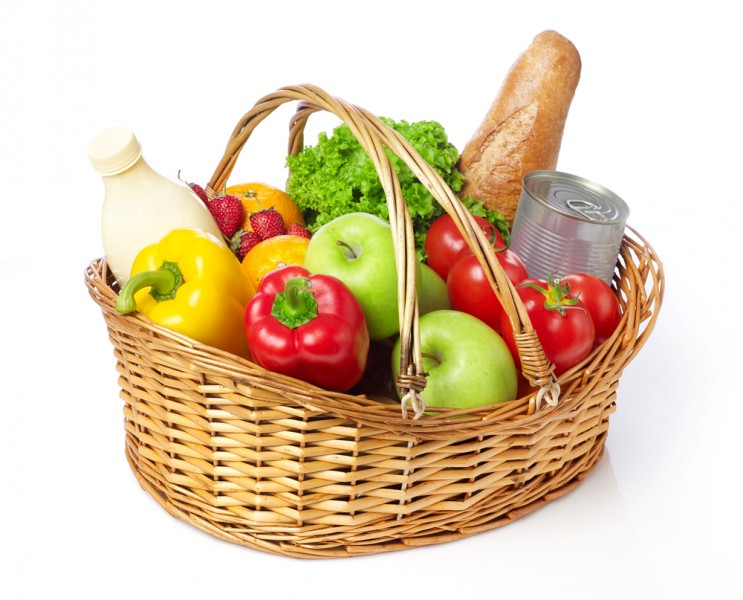 What have hedge funds been doing with Landec Corporation (NASDAQ:LNDC)?

Heading into the fourth quarter of 2016, a total of 6 of the hedge funds tracked by Insider Monkey were bullish on this stock, unchanged from the previous quarter. On the other hand, there were a total of 13 hedge funds with a bullish position in LNDC a year earlier, which has since fallen by over 50%. With hedge funds’ positions undergoing their usual ebb and flow, there exists an “upper tier” of noteworthy hedge fund managers who were boosting their stakes considerably (or already accumulated large positions). 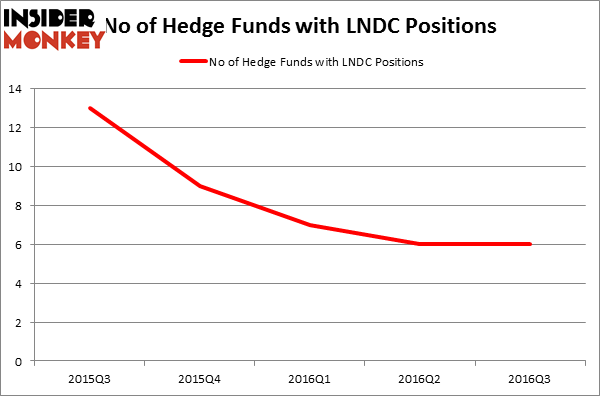 Of the funds tracked by Insider Monkey, Wynnefield Capital, led by Nelson Obus, holds the number one position in Landec Corporation (NASDAQ:LNDC). Wynnefield Capital has a $36 million position in the stock, comprising 12% of its 13F portfolio. Coming in second is Ariel Investments, led by John W. Rogers, holding a $15.6 million position. Some other members of the smart money that are bullish encompass Chuck Royce’s Royce & Associates, Peter Rathjens, Bruce Clarke and John Campbell’s Arrowstreet Capital, and D E Shaw , one of the biggest hedge funds in the world. We should note that none of these hedge funds are among our list of the 100 best performing hedge funds, which is based on the performance of their 13F long positions in non-micro-cap stocks.

How Rapid7 Inc (RPD) Stacks Up Against Its Peers
Monthly Newsletter Strategy
Download a free copy of our newsletter and see the details inside!
Hedge Fund Resource Center
Related News
These Three Companies Missed Estimates but See What Hedge Funds Think about Them Before Jumping to Conclusions Is The Time Right To Buy Nature’s Sunshine Prod. (NATR)? Wynnefield Buying More On Macroeconomic Weakness Opus Boosts Stake in Landec Corporation to Over 9% Opus Capital Makes a Couple Intriguing Moves This Afternoon This Metric Says You Are Smart to Buy Landec Corporation (LNDC) Hedge Funds Are Dumping Solazyme Inc (SZYM) Hedge Funds Are Crazy About FutureFuel Corp. (FF) 11 Best Science YouTube Channels To Watch 10 Most Famous Cubist Paintings 5 Countries That Have the Most Drones
Billionaire Hedge Funds