Is Herc Holdings Inc. (HRI) Worthy of Your Portfolio?

Hedge fund managers like David Einhorn, Dan Loeb, or Carl Icahn became billionaires through reaping large profits for their investors, which is why piggybacking their stock picks may provide us with significant returns as well. Many hedge funds, like Paul Singer’s Elliott Management, are pretty secretive, but we can still get some insights by analyzing their quarterly 13F filings. One of the most fertile grounds for large abnormal returns is hedge funds’ most popular small-cap picks, which are not so widely followed and often trade at a discount to their intrinsic value. In this article we will check out hedge fund activity in another small-cap stock: Herc Holdings Inc. (NYSE:HRI).

Is Herc Holdings Inc. (NYSE:HRI) an attractive investment today? Herc Holdings is the equipment rental company formerly named Hertz Global Holding, which started trading under the symbol HRI after the company’s car rental business was spun-off at the beginning of July and the stock went through a 1-for-15 reverse stock split. Overall, 28 funds tracked by Insider Monkey held shares of Herc Holdings at the end of September.  At the end of this article we will also compare HRI to other stocks including Advanced Accelerator Application SA(ADR) (NASDAQ:AAAP), Gogo Inc (NASDAQ:GOGO), and ClubCorp Holdings Inc (NYSE:MYCC) to get a better sense of its popularity. 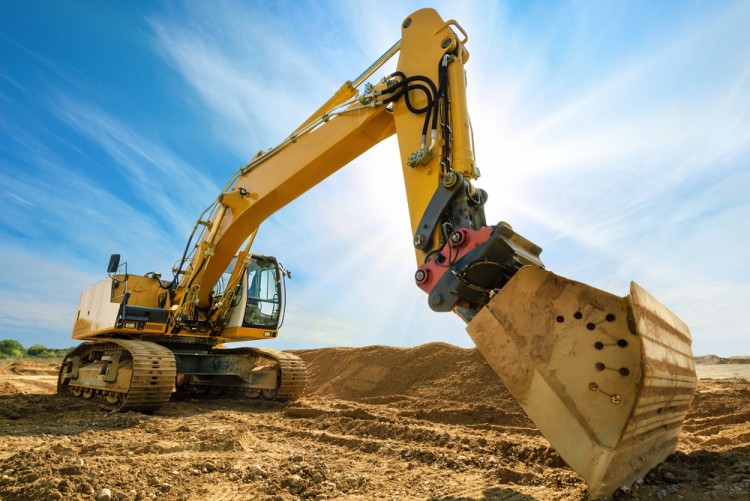 What does the smart money think about Herc Holdings Inc. (NYSE:HRI)?

Of the funds tracked by Insider Monkey, Carl Icahn’s Icahn Capital LP has the number one position in Herc Holdings Inc. (NYSE:HRI), worth close to $145.3 million, accounting for 0.7% of its total 13F portfolio. Sitting at the No. 2 spot is Mario Gabelli’s GAMCO Investors, with a $83.7 million position; 0.5% of its 13F portfolio is allocated to the company. Some other members of the smart money with similar optimism consist of Jonathon Jacobson’s Highfields Capital Management, Paul Reeder and Edward Shapiro’s PAR Capital Management, and Jeffrey Tannenbaum’s Fir Tree. We should note that none of these hedge funds are among our list of the 100 best performing hedge funds which is based on the performance of their 13F long positions in non-microcap stocks.

The second page of this article, will compare Herc Holdings to other stocks with similar market capitalizations.