Is Globant SA (GLOB) A Good Stock To Buy?

The 700+ hedge funds and money managers tracked by Insider Monkey have already compiled and submitted their 13F filings for the third quarter, which unveil their equity positions as of September 30. We went through these filings, fixed typos and other more significant errors and identified the changes in hedge fund positions. Our extensive review of these public filings is finally over, so this article is set to reveal the smart money sentiment towards Globant SA (NYSE:GLOB).

Globant SA (NYSE:GLOB) investors should pay attention to an increase in activity from the world’s largest hedge funds in recent months. There were 8 hedge funds in our database with GLOB positions at the end of the previous quarter. At the end of this article we will also compare GLOB to other stocks including Nationstar Mortgage Holdings Inc (NYSE:NSM), BlackRock Credit All Inc Trust IV (NYSE:BTZ), and DineEquity Inc (NYSE:DIN) to get a better sense of its popularity. 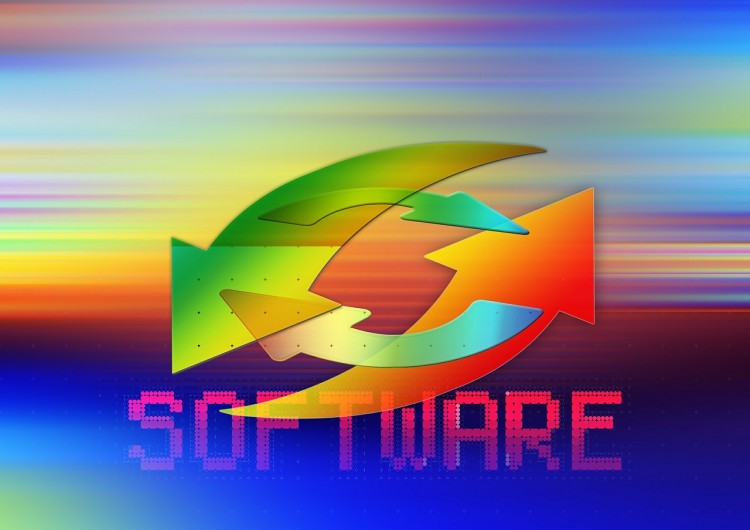 With all of this in mind, we’re going to view the fresh action surrounding Globant SA (NYSE:GLOB). 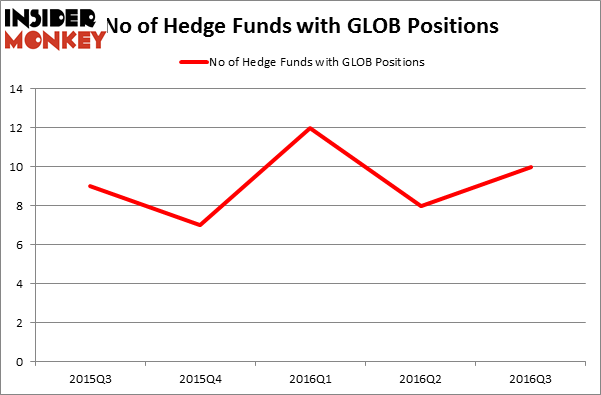 Of the funds tracked by Insider Monkey, Brian Ashford-Russell and Tim Woolley of Polar Capital holds the largest position in Globant SA (NYSE:GLOB). According to regulatory filings, the fund has a $20.8 million position in the stock. The second largest stake is held by Matthew A. Weatherbie of Weatherbie Capital, which oversees a $20 million position; 2.5% of its 13F portfolio is allocated to the stock. Some other professional money managers that are bullish consist of Richard Driehaus’ Driehaus Capital, John Overdeck and David Siegel’s Two Sigma Advisors and Paul Marshall and Ian Wace’s Marshall Wace LLP. We should note that none of these hedge funds are among our list of the 100 best performing hedge funds which is based on the performance of their 13F long positions in non-microcap stocks.