The new year seems to have brought strong momentum with it for Facebook Inc (NASDAQ:FB) stock. After declining by more than 10% in last two months of 2016, the stock is up by more than 8% in the last one week, overcoming a major technical resistance on the way. The stock continues to enjoy strong momentum. Facebook stock gained more than 1% yesterday, after reports emerged that the Menlo Park, California based company is planning to introduce “mid-roll” video advertising. 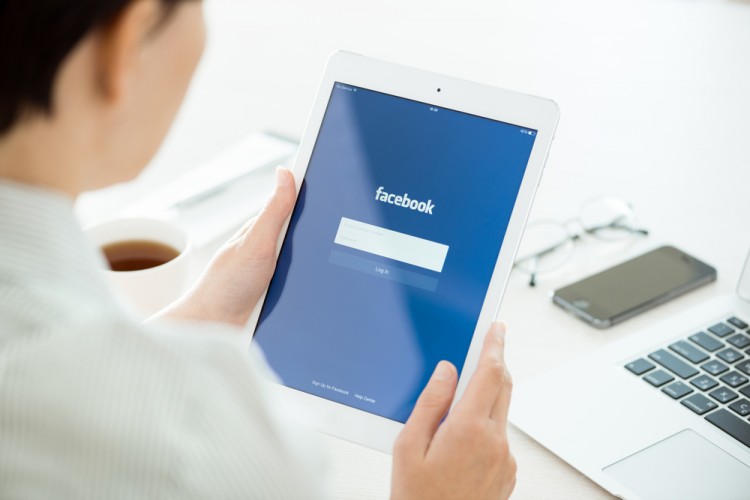 Quoting industry sources, Recode reported that Facebook will start testing “mid-roll” ad format (1), allowing video publishers to insert advertisement clips after 20 seconds of the video. Advertisements can only be inserted in videos which are longer than 90 seconds, and the length of the video should not exceed 15 seconds. Facebook is likely to split the ad revenue with the publishers in 55:45 ratio, just like YouTube does.

Online video advertising represents a huge opportunity, as more and more ad dollars are shifting from TV to online. This segment is likely to grow from $8.5B in 2016 to $23.5B by 2020 in the US alone. If the social network giant is able to take a sizeable cut in this market, it will help the company sustain its strong revenue growth. Facebook already allows mid-roll ads in live streaming videos, but the latest move will allow the ads to appear in news feed videos. And videos on Facebook enjoy strong traction with users.

According to Zuckerberg, Users are watching more than 100 million hours of video per day on Facebook. Facebook is also testing a dedicated video tab inside its mobile app which will help the platform capture a greater share of the TV ad market. All in all, the move towards monetizing video content will add significantly to its top and bottom line. (Also Read: Is Facebook Inc (FB) Eating YouTube’s Lunch- Alphabet Inc (GOOGL)?).

This latest move could add to the long lists of catalysts for Facebook, which continues to report strong double-digit growth, consistently beating analysts’ estimates. Facebook is likely to continue its strong performance throughout the year. Recently, Oppenheimer analyst Jason Helfstein picked Facebook stock as the firm’s top internet pick (2) for 2017. The firm sees a “substantial upside to pricing” for Facebook ads, as ad spends witnessed a multifold increase during the Thanksgiving weekend. Analysts are also increasingly bullish on Instagram, which reached the 600 million Monthly Active Users (MAUs) mark in December and is likely to add another 100 million MAUs in next six months.

The stock also earned a buy rating from Aegis Capital, which initiated its coverage on the stock recently with a $145 price target. To quote Aegis Capital analyst Victor Anthony: