The question of whether or not Facebook Inc (NASDAQ:FB) is a good stock to buy right now can be answered in a number of different ways. On one side of things, there is a large contingency who believe that the social networking giant will continue to rise. On the other side, there are just as many who believe that it is only a matter of time before Facebook takes a dive.

This is a discussion we have tackled in the past, but just like every stock things can and do change over time. In other words, just because Facebook was a good buy a few months ago doesn’t mean it will be a few months from now.

For more information on whether or not Facebook Inc (NASDAQ:FB) is a good stock to buy right now, we need to take a close look at what the future holds. And to do so, we don’t have to look any further than a recent CNBC video segment featuring Mike Isaac.

The host doesn’t waste any time asking Isaac if Facebook is the next MySpace or the next Apple. Here is what he had to say:

“I am actually really bullish on the prospect of Facebook being here for a while, and its messenger app is really kind of the future of where it is going to be, at least internationally. Messaging apps in Asia, South America are blowing up right now and Facebook Messenger is sort of this backdoor into everyone’s phones and the way they communicate.”

Isaac brings up two important points, if Facebook plans on hanging around for the long haul. First off, it needs to focus on features, such as its messenger app, to push the company forward. Furthermore, a heavy dose of international exposure would go a long way in helping the company stay relevant.

Neil Doshi later jumps into the interview, echoing the sentiments of Isaac. The most interesting thing he had to say is that he believes Facebook Inc (NASDAQ:FB) market cap could reach $450 billion in the next 10 years, which would push company stock to approximately $200 per share.

While there are some who believe that Facebook Inc (NASDAQ:FB) could fizzle rather than sizzle, Isaac and Doshi clearly feel that the social networking company will continue to dominate well into the future. That could bode well for investors, especially those who get in now. 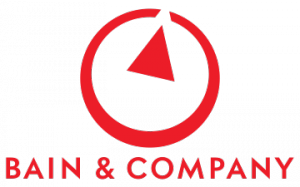 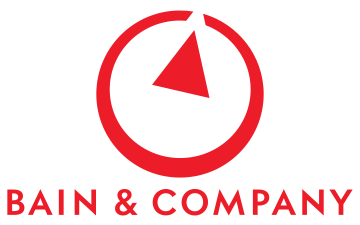 Is Twitter Inc. (TWTR) A Good Stock To Buy?

Facebook Inc (FB) Jumps, These Hedge Funds Made A Bundle