Crown Castle International Corp (NYSE:CCI) owns, operates, and leases shared wireless infrastructure that allows mobile carriers to provide wireless data services in the United States. Because consumer demand for wireless data services has increased substantially over the last decade-and-a-half, Crown Castle has grown rapidly, with the number of wireless towers it operates rising from 12,000 in 2001 to almost 40,000, and its stock price rising from $9 a share in 2001 to over $84 today. 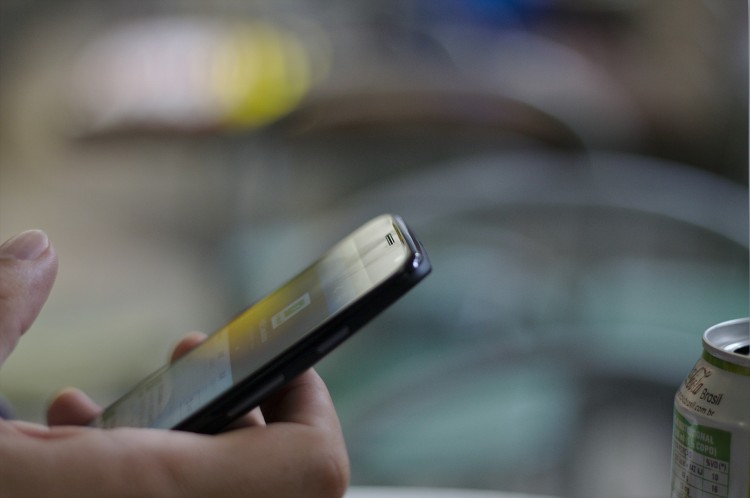 Along with its stock price, Crown Castle International Corp’s AFFO (adjusted funds from operations) has steadily increased as management has made numerous accretive transactions. In 2011, Crown Castle International Corp (NYSE:CCI) acquired NextG Networks for $1 billion. In 2012, the company did a lease agreement with AT&T Inc. (NYSE:T) and T-Mobile US Inc (NYSE:TMUS) that accelerated growth. Because of those acquisitions, Crown Castle’s AFFO increased from $642 million in 2011 to an estimated $1.42 billion-to-$1.43 billion for 2015. On May 28, 2015, the company also completed the sale of its Australian wireless assets, generating net proceeds of approximately $1.3 billion.

Crown Castle’s AFFO continues to rise, as its third quarter AFFO rose by 7% year-over-year to $356 million, driven by a 7% year-over-year bump in site rental sales. Guidance is healthy, with management expecting full year EBITDA of $2.115 billion-to-$2.12 billion and AFFO of $4.29-to-$4.31 per share. For 2016, management expects AFFO to rise by 8% to $4.66 per share. Because management’s AFFO outlook is strong and the company’s net debt/adjusted EBITDA is a few ticks above the optimal 5x-level, management upped the annual dividend it pays shareholders to $3.54 per share from $3.28 per share.

Given the rapid rise of video ads and the increasing adoption of data-hogging apps such as Periscope, wireless data demand will skyrocket in the coming years. Analysts estimate U.S mobile data usage will increase by a factor of 7 from 2014 levels, to 3,600 petabytes per month by 2019. Along with the increasing wireless data demand will be increasing wireless infrastructure demand. If current trends hold, Crown Castle’s organic AFFO will grow by 6-7% annually until 2019. That means Crown Castle shareholders can look forward to 6-7% annual dividend increases too. Crown Castle CEO Ben Moreland explains why its dividend growth is secure:

“Our leadership position in U.S. wireless infrastructure and strong balance sheet underscore our confidence that we can achieve our goal of generating compounded annual growth in dividend per share of 6% to 7% over the next several years, which is in-line with our expectations for organic growth in AFFO per share. Our confidence in delivering this level of growth is primarily driven by our long-term, high quality tenant leases with contracted rent escalations and our belief that leasing activity will continue at a similar pace to what we have seen over the last several years as all four major U.S. wireless carriers continue to upgrade and enhance their networks to meet ever increasing consumer demand for mobile broadband. We believe the expected growth in dividend per share, together with our current dividend yield of approximately 4%, represents an attractive long-term total return profile for shareholders,” Moreland said.

Analysts have a price target of $95.35 on Crown Castle.

Of the 730 elite funds that we track, 48 funds owned $2.03 billion worth of Crown Castle International Corp (NYSE:CCI)’s shares on June 30, accounting for 7.60% of the float. The Bill & Melinda Gates Foundation Trust, managed by Michael Larson, was one of the funds long Crown Castle, with a holding of 5.33 million shares at the end of the third quarter.

Why do we track hedge fund activity? From one point of view we can argue that hedge funds are consistently underperforming when it comes to net returns over the last three years, when compared to the S&P 500. But that doesn’t mean that we should completely neglect their activity. There are various reasons behind the low hedge fund returns. Our research indicated that hedge funds’ long positions actually beat the market. In our back-tests covering the 1999-2012 period hedge funds’ top small-cap stocks edged the S&P 500 index by double digits annually. The 15 most popular small-cap stock picks among hedge funds also bested passive index funds by around 53 percentage points over the 38 month period beginning from September 2012 (see the details here).