Is Costamare Inc (CMRE) A Good Stock To Buy?

Costamare Inc (NYSE:CMRE) was in 11 hedge funds’ portfolios at the end of September. CMRE investors should pay attention to an increase in activity from the world’s largest hedge funds in recent months. There were 7 hedge funds in our database with CMRE positions at the end of the previous quarter. The level and the change in hedge fund popularity aren’t the only variables you need to analyze to decipher hedge funds’ perspectives. A stock may witness a boost in popularity but it may still be less popular than similarly priced stocks. That’s why at the end of this article we will examine companies such as The Marcus Corporation (NYSE:MCS), National Bank Holdings Corp (NYSE:NBHC), and Customers Bancorp Inc (NASDAQ:CUBI) to gather more data points. 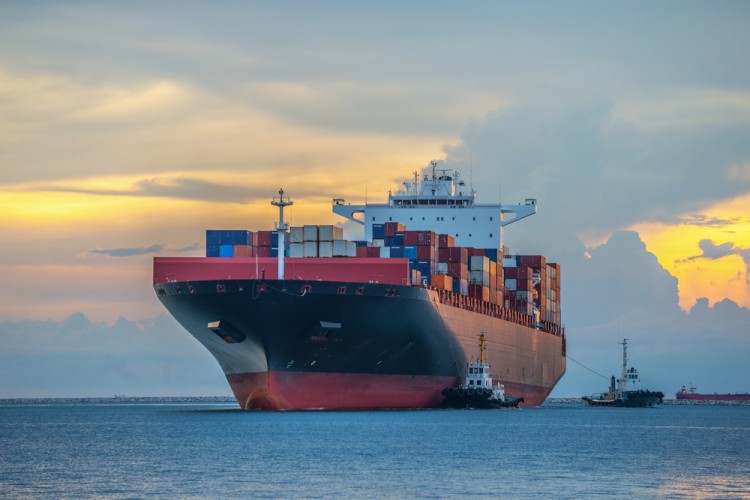 Now, let’s take a look at the key action regarding Costamare Inc (NYSE:CMRE). 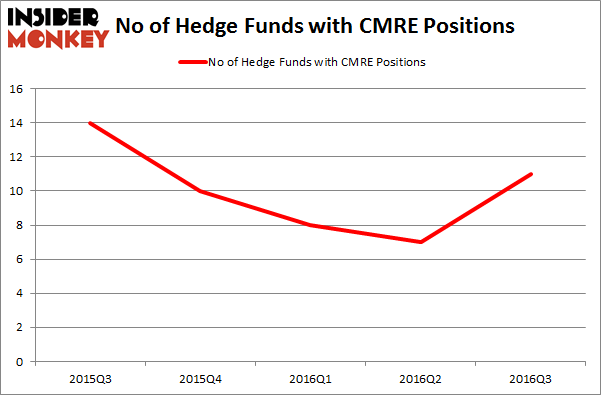 Of the funds tracked by Insider Monkey, York Capital Management, led by James Dinan, holds the number one position in Costamare Inc (NYSE:CMRE). York Capital Management has a $10.5 million position in the stock. On York Capital Management’s heels is Selz Capital, led by Bernard Selz, which holds a $6.2 million position; 1.5% of its 13F portfolio is allocated to the stock. Other peers that hold long positions contain John Overdeck and David Siegel’s Two Sigma Advisors, Murray Stahl’s Horizon Asset Management and Neil Chriss’ Hutchin Hill Capital. We should note that none of these hedge funds are among our list of the 100 best performing hedge funds which is based on the performance of their 13F long positions in non-microcap stocks.