The 700+ hedge funds and money managers tracked by Insider Monkey have already compiled and submitted their 13F filings for the third quarter, which unveil their equity positions as of September 30. We went through these filings, fixed typos and other more significant errors and identified the changes in hedge fund positions. Our extensive review of these public filings is finally over, so this article is set to reveal the smart money sentiment towards BioSpecifics Technologies Corp. (NASDAQ:BSTC).

BioSpecifics Technologies Corp. (NASDAQ:BSTC) shares didn’t see a lot of action during the third quarter. Overall, hedge fund sentiment was unchanged. The stock was in 6 hedge funds’ portfolios at the end of the third quarter of 2016. At the end of this article we will also compare BSTC to other stocks including Compugen Ltd. (USA) (NASDAQ:CGEN), American Public Education, Inc. (NASDAQ:APEI), and Trinity Biotech plc (ADR) (NASDAQ:TRIB) to get a better sense of its popularity. 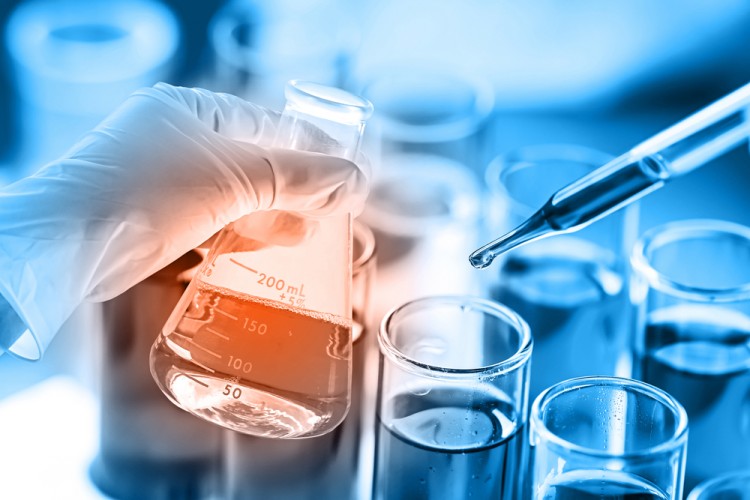 At Q3’s end, a total of 6 of the hedge funds tracked by Insider Monkey were bullish on this stock, unchanged from the previous quarter. By comparison, 8 hedge funds held shares or bullish call options in BSTC heading into this year. With hedge funds’ capital changing hands, there exists an “upper tier” of key hedge fund managers who were increasing their holdings considerably (or already accumulated large positions). 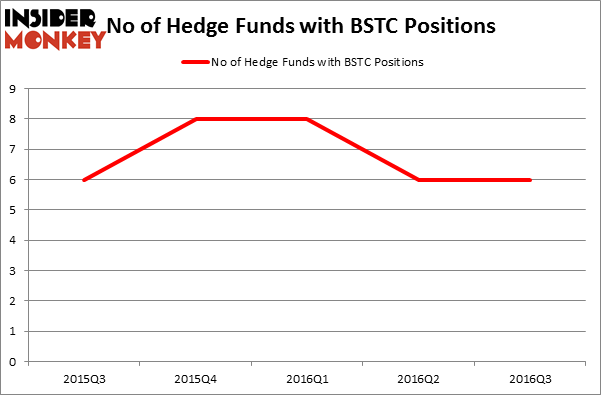 According to publicly available hedge fund and institutional investor holdings data compiled by Insider Monkey, Renaissance Technologies, one of the largest hedge funds in the world, holds the largest position in BioSpecifics Technologies Corp. (NASDAQ:BSTC). According to regulatory filings, the fund has a $13.8 million position in the stock. Sitting at the No. 2 spot is Chuck Royce of Royce & Associates, with a $3.5 million position. Remaining hedge funds and institutional investors that are bullish consist of Cliff Asness’ AQR Capital Management, Nathan Fischel’s DAFNA Capital Management and John Overdeck and David Siegel’s Two Sigma Advisors. We should note that none of these hedge funds are among our list of the 100 best performing hedge funds which is based on the performance of their 13F long positions in non-microcap stocks.

Monthly Newsletter Strategy
Download a free copy of our newsletter and see the details inside!
Hedge Fund Resource Center
Related News
Do These Companies’ Insiders Fear A Grim Future For Their Stocks? Should You Follow This Investor Into His Biotech Picks? Discovery Laboratories, Inc. (DSCO): Are Hedge Funds Right About This Stock? This Metric Says You Are Smart to Buy Vanda Pharmaceuticals Inc. (VNDA) 11 Best Science YouTube Channels To Watch 10 Most Famous Cubist Paintings 5 Countries That Have the Most Drones
Billionaire Hedge Funds