Is BBL Stock A Good Buy According To Hedge Funds?

In this article you are going to find out whether hedge funds think BHP Group (NYSE:BBL) is a good investment right now. We like to check what the smart money thinks first before doing extensive research on a given stock. Although there have been several high profile failed hedge fund picks, the consensus picks among hedge fund investors have historically outperformed the market after adjusting for known risk attributes. It’s not surprising given that hedge funds have access to better information and more resources to predict the winners in the stock market.

Is BBL stock a good buy? BHP Group (NYSE:BBL) has experienced a decrease in hedge fund sentiment recently. BHP Group (NYSE:BBL) was in 16 hedge funds’ portfolios at the end of the third quarter of 2020. The all time high for this statistic is 24. There were 22 hedge funds in our database with BBL positions at the end of the second quarter. Our calculations also showed that BBL isn’t among the 30 most popular stocks among hedge funds (click for Q3 rankings and see the video for a quick look at the top 5 stocks).

At Insider Monkey we scour multiple sources to uncover the next great investment idea. For example, Federal Reserve has been creating trillions of dollars electronically to keep the interest rates near zero. We believe this will lead to inflation and boost real estate prices. So, we recommended this real estate stock to our monthly premium newsletter subscribers. We go through lists like the 15 best blue chip stocks to pick the best large-cap stocks to buy. Even though we recommend positions in only a tiny fraction of the companies we analyze, we check out as many stocks as we can. We read hedge fund investor letters and listen to stock pitches at hedge fund conferences. You can subscribe to our free daily newsletter on our website. With all of this in mind let’s view the new hedge fund action regarding BHP Group (NYSE:BBL).

Do Hedge Funds Think BBL Is A Good Stock To Buy Now?

At Q3’s end, a total of 16 of the hedge funds tracked by Insider Monkey held long positions in this stock, a change of -27% from one quarter earlier. Below, you can check out the change in hedge fund sentiment towards BBL over the last 21 quarters. So, let’s examine which hedge funds were among the top holders of the stock and which hedge funds were making big moves. 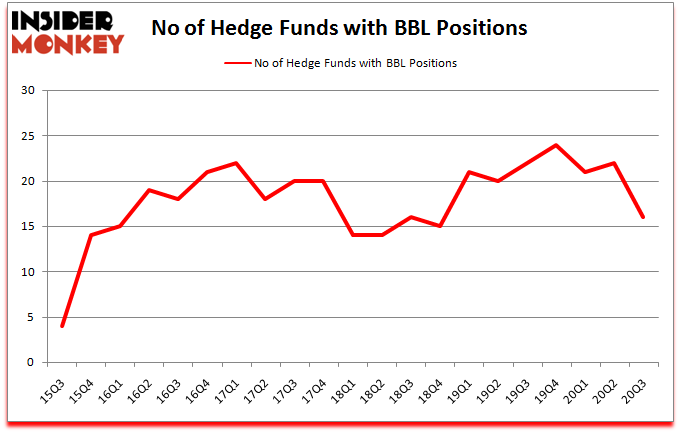 More specifically, Fisher Asset Management was the largest shareholder of BHP Group (NYSE:BBL), with a stake worth $284.1 million reported as of the end of September. Trailing Fisher Asset Management was Arrowstreet Capital, which amassed a stake valued at $178.7 million. York Capital Management, Millennium Management, and Sand Grove Capital Partners were also very fond of the stock, becoming one of the largest hedge fund holders of the company. In terms of the portfolio weights assigned to each position Sand Grove Capital Partners allocated the biggest weight to BHP Group (NYSE:BBL), around 26.87% of its 13F portfolio. York Capital Management is also relatively very bullish on the stock, setting aside 6 percent of its 13F equity portfolio to BBL.

Judging by the fact that BHP Group (NYSE:BBL) has experienced bearish sentiment from the aggregate hedge fund industry, we can see that there were a few money managers that elected to cut their entire stakes by the end of the third quarter. At the top of the heap, Ken Griffin’s Citadel Investment Group said goodbye to the biggest position of the 750 funds followed by Insider Monkey, valued at an estimated $37 million in stock, and Sander Gerber’s Hudson Bay Capital Management was right behind this move, as the fund dumped about $11.2 million worth. These transactions are important to note, as total hedge fund interest fell by 6 funds by the end of the third quarter.

As you can see these stocks had an average of 43.6 hedge funds with bullish positions and the average amount invested in these stocks was $2740 million. That figure was $831 million in BBL’s case. Wells Fargo & Company (NYSE:WFC) is the most popular stock in this table. On the other hand PetroChina Company Limited (NYSE:PTR) is the least popular one with only 6 bullish hedge fund positions. BHP Group (NYSE:BBL) is not the least popular stock in this group but hedge fund interest is still below average. Our overall hedge fund sentiment score for BBL is 25. Stocks with higher number of hedge fund positions relative to other stocks as well as relative to their historical range receive a higher sentiment score. Our calculations showed that top 20 most popular stocks among hedge funds returned 41.3% in 2019 and outperformed the S&P 500 ETF (SPY) by 10 percentage points. These stocks gained 30.7% in 2020 through December 14th and still beat the market by 15.8 percentage points. A small number of hedge funds were also right about betting on BBL as the stock returned 21.3% since the end of the third quarter (through 12/14) and outperformed the market by an even larger margin.

Is BBL A Good Investment Right Now?Is BBL A Good Stock To Buy?NYSE:BBLSentiment Score Between 20 and 30Yahoo Finance 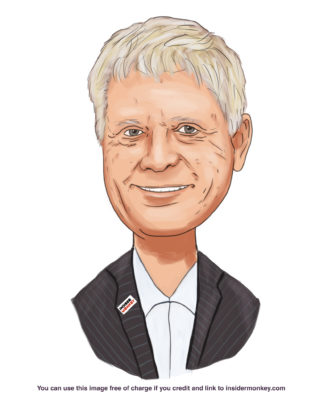 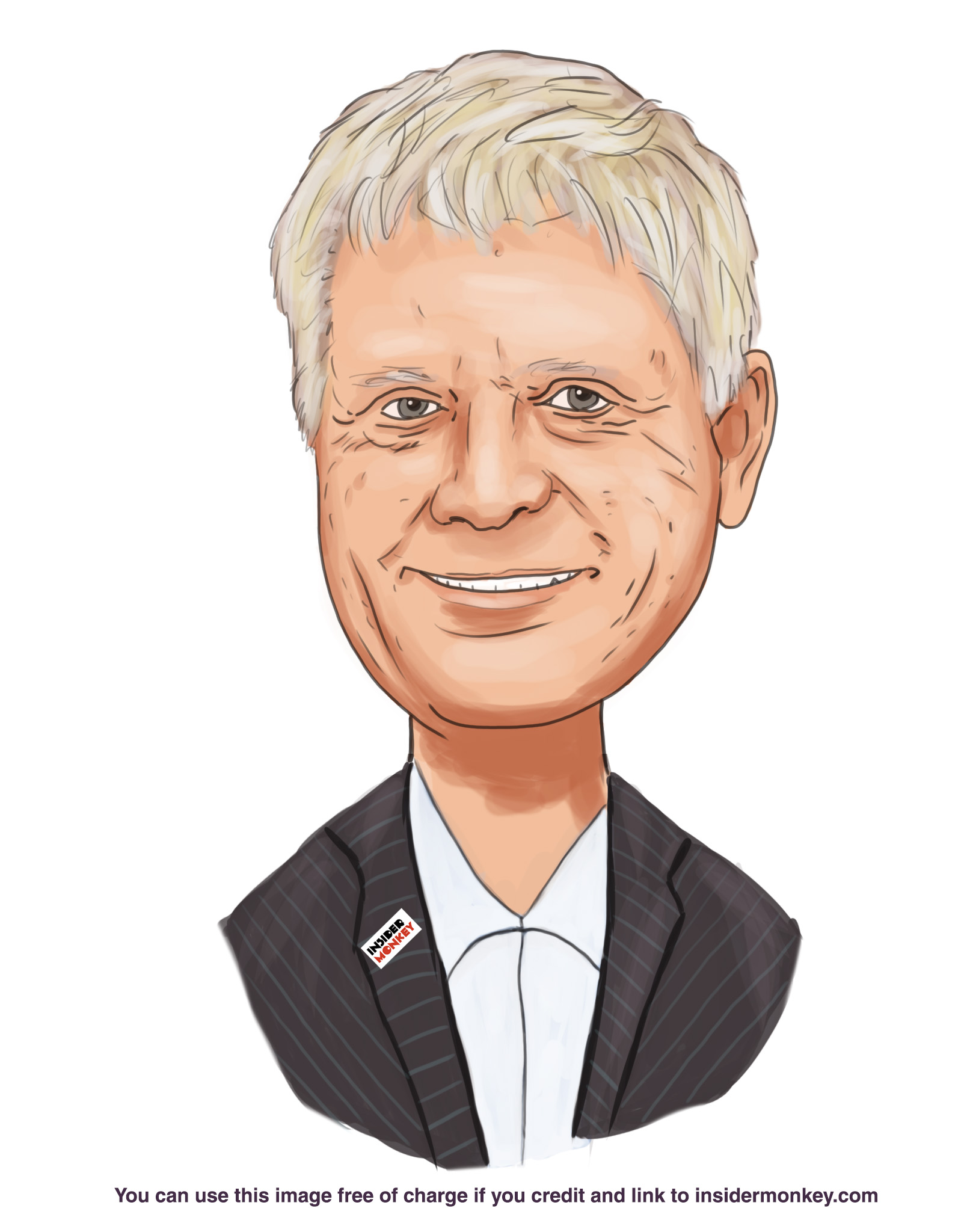