To most traders, hedge funds are assumed to be worthless, outdated financial vehicles of years past. While there are over 8000 funds with their doors open at the moment, we at Insider Monkey hone in on the leaders of this group, close to 450 funds. Most estimates calculate that this group has its hands on most of all hedge funds’ total capital, and by tracking their best stock picks, we have unearthed a number of investment strategies that have historically beaten the market. Our small-cap hedge fund strategy outpaced the S&P 500 index by 18 percentage points annually for a decade in our back tests, and since we’ve began to sharing our picks with our subscribers at the end of August 2012, we have trumped the S&P 500 index by 24 percentage points in 7 months (see all of our picks from August).

Just as important, optimistic insider trading activity is a second way to parse down the marketplace. Just as you’d expect, there are lots of reasons for an insider to downsize shares of his or her company, but only one, very simple reason why they would initiate a purchase. Many academic studies have demonstrated the market-beating potential of this strategy if you know what to do (learn more here).

With these “truths” under our belt, let’s take a peek at the recent action regarding Banco Santander, S.A. (ADR) (NYSE:SAN).

In preparation for this year, a total of 12 of the hedge funds we track were bullish in this stock, a change of -20% from one quarter earlier. With the smart money’s sentiment swirling, there exists a select group of key hedge fund managers who were increasing their holdings considerably.

According to our comprehensive database, Ken Fisher’s Fisher Asset Management had the most valuable position in Banco Santander, S.A. (ADR) (NYSE:SAN), worth close to $18.6 million, accounting for 0.1% of its total 13F portfolio. Coming in second is D E Shaw, managed by D. E. Shaw, which held a $18.3 million position; the fund has less than 0.1%% of its 13F portfolio invested in the stock. Other peers that are bullish include Jim Simons’s Renaissance Technologies, David Dreman’s Dreman Value Management and Robert Joseph Caruso’s Select Equity Group.

Because Banco Santander, S.A. (ADR) (NYSE:SAN) has faced a declination in interest from the smart money, logic holds that there lies a certain “tier” of fund managers who were dropping their full holdings last quarter. At the top of the heap, Robert Joseph Caruso’s Select Equity Group said goodbye to the largest stake of all the hedgies we key on, worth about $9.6 million in call options, and Richard Driehaus of Driehaus Capital was right behind this move, as the fund sold off about $8.3 million worth. These moves are intriguing to say the least, as total hedge fund interest was cut by 3 funds last quarter.

Insider trading activity, especially when it’s bullish, is particularly usable when the company in focus has seen transactions within the past 180 days. Over the last 180-day time period, Banco Santander, S.A. (ADR) (NYSE:SAN) has seen 1 unique insiders purchasing, and zero insider sales (see the details of insider trades here).

Ramco-Gershenson Properties Trust (RPT): Insiders Are Dumping, Should You? &#... 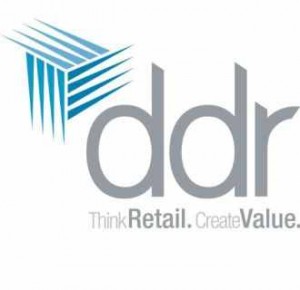 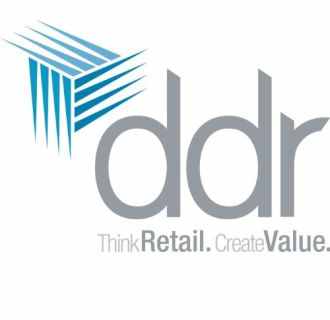 Callaway Golf Co (ELY): Hedge Funds Are Bearish and Insiders Are Bullish, What... 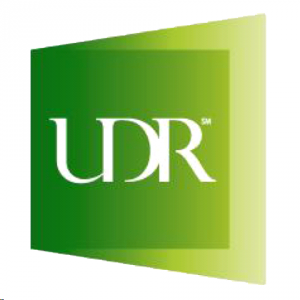 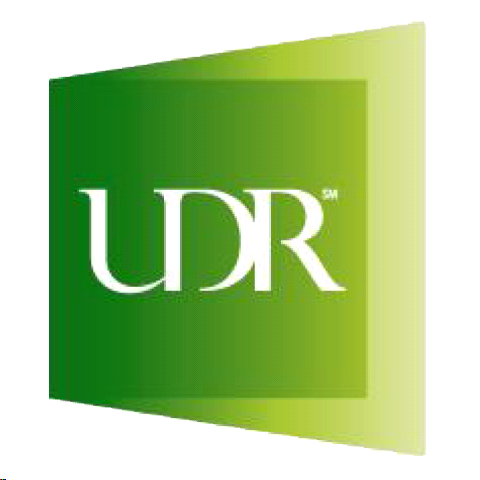