Is Associated Banc Corp (ASB) A Good Stock To Buy?

The third quarter was a rough one for most investors, as fears of an interest rate hike in the U.S, a weakening economy in China, and a stagnant Europe, weighed heavily on the minds of investors. Both the S&P 500 and Russell 2000 sank as a result, with the Russell 2000, which is composed of smaller companies, being hit especially hard. This was primarily due to hedge funds, which are big supporters of small-cap stocks, pulling some of their capital out of the volatile markets during this time. Let’s look at how this market volatility affected the sentiment of hedge funds towards Associated Banc Corp (NYSE:ASB), and what that likely means for the prospects of the company and its stock. 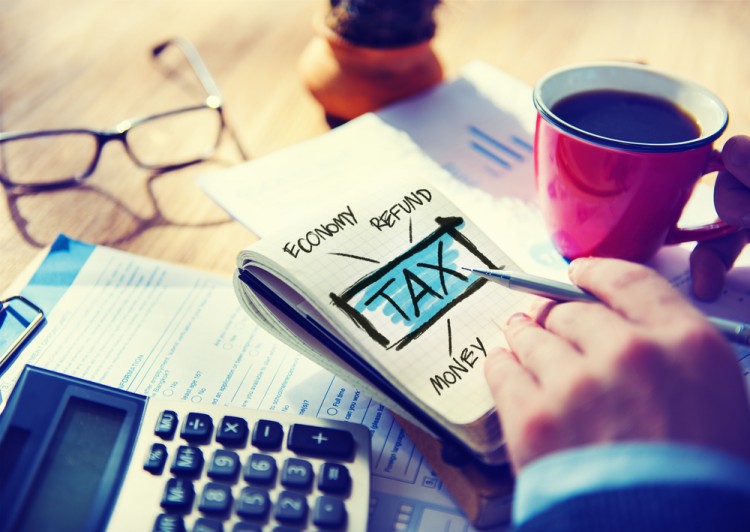 Is Associated Banc Corp undervalued? The best stock pickers are actually getting more bullish. The number of long hedge fund positions moved up by 1 in recent months. The level and the change in hedge fund popularity aren’t the only variables you need to analyze to decipher hedge funds’ perspectives. A stock may witness a boost in popularity but it may still be less popular than similarly priced stocks. That’s why at the end of this article we will examine companies such as Papa John’s Int’l, Inc. (NASDAQ:PZZA), AMEC Foster Wheeler PLC (NYSE:AMCBF), and Fossil Inc (NASDAQ:FOSL) to gather more data points.

According to most investors, hedge funds are viewed as underperforming, outdated financial vehicles of the past. While there are greater than 8000 funds trading at present, Experts at hedge fund tracking site Insider Monkey choose to focus on the top tier of this club, around 700 funds. These money managers preside over the majority of the hedge fund industry’s total asset base, and by following their matchless investments, Insider Monkey has brought to light many investment strategies that have historically outperformed the market. Insider Monkey’s small-cap hedge fund strategy outperformed the S&P 500 index by 12 percentage points per annum for a decade in their back tests.

With all of this in mind, we’re going to take a look at the key action regarding Associated Banc Corp (NYSE:ASB).

At Q3’s end, a total of 12 of the hedge funds tracked by Insider Monkey held long positions in this stock, a change of 9% from the second quarter. With hedgies’ sentiment swirling, there exists a select group of key hedge fund managers who were upping their stakes meaningfully (or already accumulated large positions).

As you can see these stocks had an average of 14.75 hedge funds with bullish positions and the average amount invested in these stocks was $194 million. Fossil Inc (NASDAQ:FOSL) is the most popular stock in this table. On the other hand AMEC Foster Wheeler PLC (NYSE:AMCBF) is the least popular one with only 5 bullish hedge fund positions. Associated Banc Corp (NYSE:ASB) is not the least popular stock in this group but hedge fund interest is still below average. This is a slightly negative signal and we’d rather spend our time researching stocks that hedge funds are piling on. In this regard FOSL might be a better candidate to consider a long position.

Is ASB A Good Stock To Buy?NYSE:ASBYahoo Finance

Is Identive Group, Inc. (INVE) A Good Stock To Buy?

Is Synergy Pharmaceuticals Inc (SGYP) A Good Stock To Buy?

Is Unum Group (UNM) A Good Stock To Buy?

Hedge Fund Ownership of LinnCo LLC (LNCO) Growing Rapidly
Monthly Newsletter Strategy
Download a free copy of our newsletter and see the details inside!
Hedge Fund Resource Center
Related News
10 Easiest Countries To Gain Citizenship in EU 11 Most Expensive Cities to Buy a Home in the US 10 Simple Inventions That Made Millions
Billionaire Hedge Funds