Is Apple Inc. (AAPL) Getting The Attention It Deserves From Hedge Funds?

Today we have decided to break down the hedge fund sentiment around Apple Inc. (NASDAQ:AAPL) leading into the iconic tech company’s live event starting at 1 PM EST today. Among over 700 hedge funds that we track at Insider Monkey, 144 had an aggregate investment of $21.27 billion in the iPhone manufacturer at the end of June, which ranks Apple as the second-most popular company among hedgies within our database. However, the interest actually dropped during the June quarter, since 150 funds had investments worth $21.5 billion in the company at the end of March. 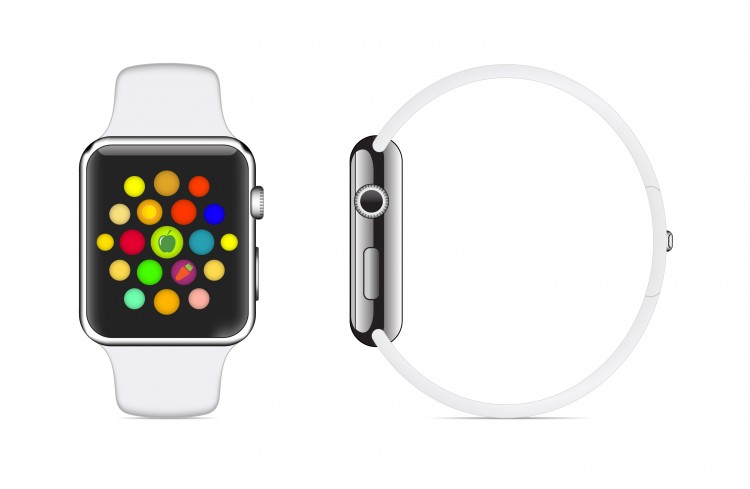 An everyday investor does not have the time or the required skill-set to carry out an in-depth analysis of equities and identify companies with the best future prospects like hedge funds can. However, it is also not a good idea to pay the egregiously high fees that investment firms charge for their stock picking expertise. Thus a retail investor is better off to monkey the most popular stock picks among hedge funds by him or herself. But not just any picks mind you. Our research has shown that a portfolio based on hedge funds’ top stock picks (which are invariably comprised entirely of large-cap companies) falls considerably short of a portfolio based on their best small-cap stock picks. The most popular large-cap stocks among hedge funds underperformed the market by an average of seven basis points per month in our back tests whereas the 15 most popular small-cap stock picks among hedge funds outperformed the market by nearly a percentage point per month over the same period between 1999 and 2012. Since officially launching our small-cap strategy in August 2012 it has performed just as predicted, beating the market by 60.4 percentage points and returning 118%, while hedge funds themselves have collectively underperformed the market (read the details here).

Founder of Greenlight Capital, David Einhorn, who owns over 7.38 million shares of Apple Inc. (NASDAQ:AAPL) as of June 30, had this to say about the company to his shareholders in his firm’s investor letter for the first quarter.

“AAPL shares advanced 13%, as the iPhone 6 has proved to be a blockbuster that drove the company to 30% revenue growth and 48% EPS growth in the December quarter. AAPL also announced the April launch of the Apple Watch, its first new product category in five years. While we have modest expectations for Apple Watch and don’t expect AAPL to maintain this level of growth, the market expects even less, as it continues to value AAPL shares at a discounted valuation. We believe that AAPL is a superior company that merits a premium multiple,” noted Einhorn.

There is no doubt about the success of the iPhone 6, but as far as new devices like the Apple Watch go, things are a little murky. Though Apple Inc. (NASDAQ:AAPL)’s management was quick to express their excitement about the new gadget’s sales numbers in July, many analysts have wondered about the real picture. According to Bernstein Research’s analyst Mark Li, who was cited in The Wall Street Journal, sales of the Watch must be disappointing as evidenced by one of the OEMs for the gadget, the Taiwan-based Advanced Semiconductor Engineering (ADR) (NYSE:ASX), which couldn’t even reach the break-even point for its Watch parts production, given the low sales volume. The company also admitted that it probably wouldn’t reach that point in the third quarter either.

However, it is still too early to decide on the fate of Apple Watch and the company has launched many other products that have the potential to shape our future and at the same time contribute significantly to its top line. Considering this and Apple Inc. (NASDAQ:AAPL)’s history, Einhorn is right in pointing out that Apple deserves a lot more attention from investors than its forward earnings multiple of 11.49 reflects. An ongoing concern playing in the minds of investors could be the slowdown in the Chinese economy, since the country is the second-largest market for Apple Inc. (NASDAQ:AAPL) after the United States as of the second fiscal quarter of 2015, when it surpassed Europe.