Is Advanced Micro Devices, Inc. (NASDAQ:AMD) a good stock to invest in? The stock surged by over 300% last year and is still going strong, having recently touched $15 per share. However, this rally prompted some smart money investors to head for the exits, as the stock reached their own targets and also led to an increase in short interest. There are currently over 105.60 million shares shorted, one of the highest numbers in recent months, although with the growth the stock registered it’s expected that some investors questioned the company’s valuation and decided to bet against it. However, in this article we are going to focus on the long hedge fund sentiment towards Advanced Micro Devices.

We determine the collective hedge fund sentiment by analyzing the quarterly 13F filings of over 700 hedge funds and other institutional investors. This allows us to determine how these funds are invested in thousands of stocks. We use this data to develop investment strategies that generally generate market-beating returns.

Our latest strategy identifies the 100 best-performing funds of the previous quarter from among the collection of 700+ successful funds that we track in our database, which we accomplish using our returns methodology. We then study the portfolios of those 100 funds using the latest 13F data to uncover the 30 most popular mid-cap stocks (market caps of between $1 billion and $10 billion) among them to hold until the next filing period. This strategy delivered 39.7% gains over the past 12 months and outperformed the 24.1% gain enjoyed by the S&P 500 ETFs. Our enhanced small-cap hedge fund strategy returned more than 45% over the last 12 months and outperformed SPY by more than 30 percentage points over the last 4.5 years (see more details). 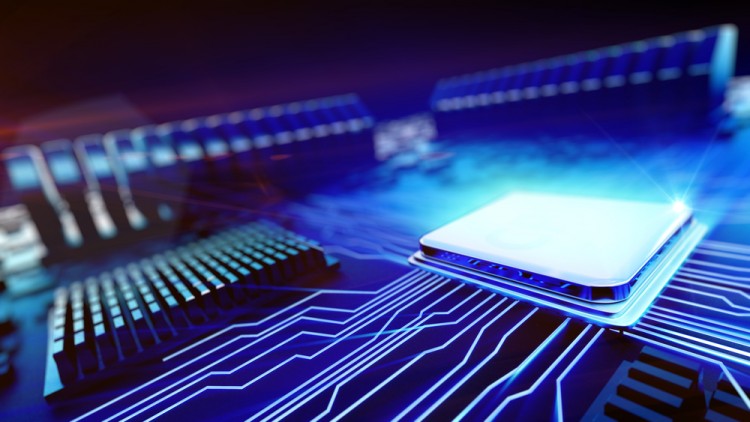 We’ll get to what hedge funds think about Advanced Micro Devices, Inc. (NASDAQ:AMD) later, but first, let’s see what the latest developments surrounding the company are. The company recently launched Ryzen desktop CPUs, which are expected to put up a good fight against Intel’s CPUs. The processors showed great performance in tests and cost less than Intel’s, so the release earlier this month was considered a success. The company is expected to release more products down the road, including the high-end GPU Vega and the Naples server CPU, which is expected to dent Intel’s domination in the data center segment.

However, semiconductor companies are also expected to perform strongly in other segments, particularly automotive and Internet of Things, which should help them offset revenue loss due to declining PC sales. Last year it was reported that Advanced Micro Devices, Inc. (NASDAQ:AMD) adapted its Polaris GPU for the IoT industry, although the general feeling is that the company is falling behind Intel, which has put greater effort into this area. Automotive is another segment where AMD has yet to get involved, but it still has time to catch up as the need for more computing power in the automotive sector has appeared only recently.