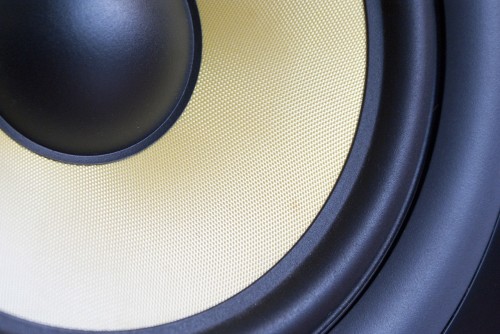 We pay attention to hedge funds’ moves because our research has shown that hedge funds are extremely talented at picking stocks on the long side of their portfolios, particularly when it comes to small-cap stocks. It is true that hedge fund investors have been underperforming the market in recent years. However, this was mainly because hedge funds’ short stock picks lost a ton of money during the bull market that started in March 2009. Hedge fund investors also paid an arm and a leg for the services that they received. We have been tracking the performance of hedge funds’ 15 most popular small-cap stock picks in real-time since the end of August 2012 and these stocks returned 142% since then and outperformed the S&P 500 Index by 84 percentage points (see the details here). That’s why we believe it is important to pay attention to hedge fund sentiment (without paying huge fees).

New York-based Iroquois Capital is worried about LRAD Corp (NASDAQ:LRAD)’s share price, which has lost 17.58% year-to-date (YTD). The investor states in the letter that the company’s Board and management do not seem to be acting with a proper sense of urgency in terms of capitalizing on available opportunities to enhance shareholder value. Iroquois Capital believes that the Board has failed to effectively manage the company’s capital resources, including the excess cash on the balance sheet and the lack of share repurchases under the existing buyback plan. At the same, Iroquois Capital states that LRAD Corp (NASDAQ:LRAD) has failed to capitalize on available sales opportunities in emergency or general campus notifications, emergency warnings for natural disasters, and even the recent shark attacks in North Carolina.

Citing the company’s latest Quarterly Report, Iroquois Capital notes that LRAD Corp (NASDAQ:LRAD) had over $23 million in cash and marketable securities on its balance sheet as of March 31. The fund believes that returning such cash to shareholders is the best approach, in absence of a compelling strategy. Moreover, the investor urged the Board to increase the amount of share repurchases under the program or issue a large, one-time cash dividend to shareholders.

Another of Iroquois Capital’s concerns is the failure of the company to capitalize on potentially significant business opportunities, particularly in areas in which the company could realize substantial growth.

“Given the highly-publicized nature of many events for which LRAD’s products are typically utilized, there is no excuse in our mind that the Company has failed to recognize and capitalize on these growth opportunities,” the letter states.