Published on February 26, 2018 at 8:40 am by Alexandr Oleinic in Bitcoin, Ethereum and Other Cryptocurrencies, News, Tech

Blockchain technology is here to stay and has many opportunities in various industries. Even though the technology is still new, the billions of dollars that large companies have invested in blockchain show that it has a very promising future. Of course, we already know that blockchain has the potential of being a major disruptor to many industries. Among many examples, we can mention a consortium of companies that includes oil giants BP, Royal Dutch, Statoil, as well as ING and Société Générale to develop a blockchain-based platform for energy commodities trading that is expected by the end of this year. Many retailers, including Walmart, food companies such as Unilever, Nestle, and Dole, have teamed up with International Business Machines Corp. (NYSE:IBM) to explore how to use blockchain in food supply chain management. IBM is shaping itself to become a leader in blockchain technology, developing many applications individually, such as the Watson IoT platform that allows adding Internet of Things Data to a private blockchain, and projects that it is working on together with other companies.

In addition to big corporations, there are thousands of smaller companies that can take advantage of blockchain technology and smart contracts and use it for their personal needs, but don’t have the required resources to develop their own full-scale blockchain applications. Large cloud services providers, such as Microsoft Corporation, Amazon, and International Business Machines Corp. (NYSE:IBM) have taken advantage of the market size among small enterprises and have launched Blockchain-as-a-Service, which allows companies to rent the cloud infrastructure required to run their own blockchain applications. However, BaaS is still expensive, which creates barriers to entry for many SMEs interested in using blockchain technology.

Smart contracts and decentralized apps are two applications of blockchain technology that make it popular among enterprises. Decentralized apps don’t require a server to store all the information and instead connects users and providers directly. In this way, decentralized apps can eliminate third parties and keep the data more secure, since it won’t be all stored on a central server where it can be hacked.

The second application of blockchain, smart contracts are also very useful in the corporate world. They work the same way as regular contracts by securing the terms of a transaction set between two or more parties, but they automatically enforce the obligations set in them. For example, you rent a car from an automated service through blockchain. You pay a certain amount in cryptocurrency and then receive a digital key that gives you access to the car. Once the rental period expires, the key is no longer valid. If the key is being sent before the specified date or before the payment is made, the blockchain holds the release of the key and/or the payment until the agreed time and/or the payment is made, thus ensuring a faultless transaction. Smart contracts work based on if-then functions and cannot be altered in any way without the other party knowing. The technology is still new, but it can be used in a variety of industries from financial transactions to insurance premiums, intellectual property and real estate.

In order to write smart contracts, one must be familiar with one of a handful of programming languages, such as Solidity, which is the primary language for writing smart contracts on the Ethereum platform. The problem with these languages is that they were developed only in the last couple of years. Because the technology is still in very early stages, there is a big shortage of programmers that can write code for smart contracts using Solidity or other languages. In addition, because smart contracts are used for transactions in the physical world, the code must be compliant not only with the syntax of the programming language, but also with real-world laws and regulations. Therefore, smart contracts have also to be vetted by lawyers or parties to a transaction. For contracts written in a plain language, this is not an issue; it is when the contract represents lines of code.

Eventually, iOlite aims to create a pool of vocabularies (word structure definitions) and solutions for various contracts used for different applications. For example, a company wants to set a bike renting service that would use blockchain technology. A customer that wants to rent a bike uses an app to make a payment for the bike and a smart lock unlocks the bike following the payment. Instead of developing its own blockchain smart contract, the company can go to iOlite, provide the FAE with text input ‘rent bike’ and the engine will try to find if it has smart contract code associated with renting. If it does, the engine will return the contract applied to bicycles, as it is capable of understanding different use cases. The creator of the ‘rent’ structure will be rewarded some iOlite token for the smart contract code he provided.

In this way, iOlite plans to increase the adoption rate of blockchain technology and smart contracts and offer a niche service that extends beyond the infrastructure rental offered by companies providing Blockchain-as-a-Service. By simplifying smart contracts, iOlite hopes that not only more programmers would be able to build blockchain apps using languages they are familiar with, but also non-tech people, such as small business owners, lawyers, entrepreneurs and others, would be more interested in using smart contracts.

iOlite is currently conducting a Token Generation Event (TGE) to fund its R&D, Marketing and other expenses and is launching its own token that it will sell to investors, expecting to raise up to $12.5 million in the process. While users will be able to write code free of charge, the tokens will be used to pay fees from using smart contracts written by someone else. iOlite plans to allocate 1.0 billion ILT tokens and sell 300 million tokens during the pre-sale and 350 million tokens during the TGE and keep the rest in the Foundation Reserve.

To sum up, iOlite is a very ambitious project that is aimed at simplifying one of the most complex aspects of smart contracts – the programming language that they have to be written in. It addresses the existing shortage of smart contract developers and should make it easier for smaller enterprises to include smart contracts in their operations. Moreover, it widens the scope of blockchain technology and can attract more entrepreneurs that have ideas that can be implemented using blockchain technology, but don’t have the skills to write smart contracts. Therefore, the iOlite ecosystem will definitely occupy its niche in the blockchain industry. Its TGE offers investors the opportunity to get a piece of the action and invest early in tokens that can have substantial underlying value based on the potential of the iOlite ecosystem.

Disclosure: The opinions expressed in this article are Insider Monkey’s writer, Alex Oleinic’s. Alex doesn’t have positions in International Business Machines Corp (NYSE:IBM,) Microsoft Corporation (NASDAQ:MSFT, Amazon.com, Inc. (NASDAQ:AMZN,) UBS Group AG (USA) (NYSE:UBS,) Bank of Montreal (USA) (NYSE:BMO,) JPMorgan Chase & Co. (NYSE:JPM,) Cisco Systems, Inc. (NASDAQ:CSCO,) Intel Corporation (NASDAQ:INTC,) BP plc (ADR) (NYSE:BP,) Royal Dutch Shell plc (ADR) (NYSE:RDS.A,) Statoil ASA (ADR) (NYSE:STO,) ING Groep NV (ADR) (NYSE:ING,) Walmart Inc (NYSE:WMT,) Unilever plc (ADR) (NYSE:UL,) and MoneyGram International Inc (NYSE:MGI). Insider Monkey received compensation in exchange for publishing this article. Insider Monkey doesn’t recommend purchase/sale of any securities, cryptocurrencies, or ICOs. Please get in touch with a financial professional before making any financial decisions. You understand that Insider Monkey doesn’t accept any responsibility and you will be using the information presented here at your own risk. You acknowledge that this disclaimer is a simplified version of our Terms of Use, and by accessing or using our site, you agree to be bound by all of its terms and conditions. If at any time you find these terms and conditions unacceptable, you must immediately leave the Site and cease all use of the Site. 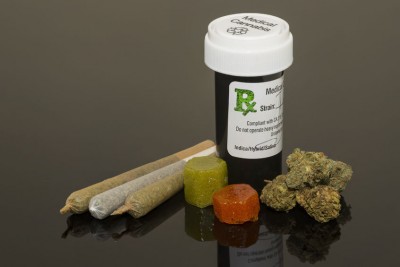 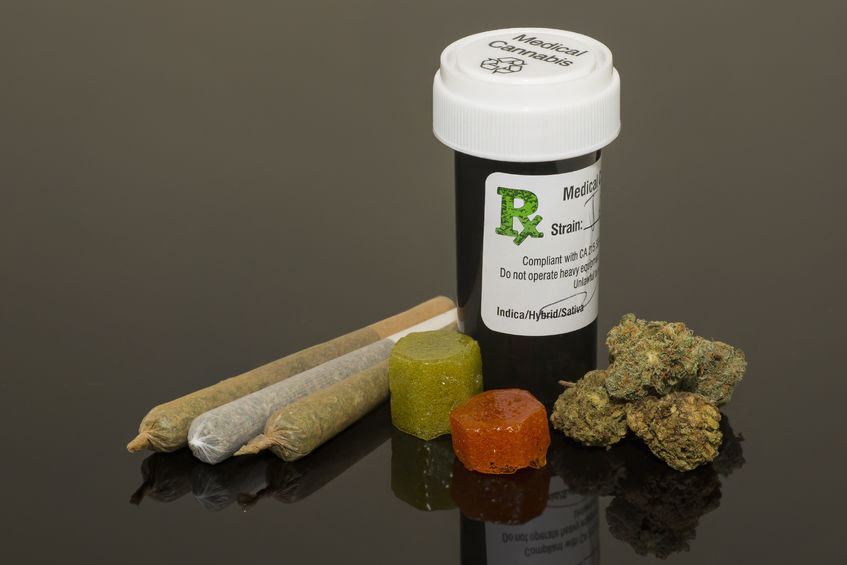 Flowhub is Automating Cannabis From Seed to Sale