Published on September 23, 2020 at 9:15 am by Insider Monkey Staff in Bitcoin, Ethereum and Other Cryptocurrencies, News, Tech

Crypto-focused venture capital firms have had a busy year, with billions of dollars already pledged to projects concerned with payments, loans, governance, web3 and associated technologies.

Investment funds specializing in distributed ledger technology managed to raise around $1.8 billion worth of funding for crypto-asset sales last year, with more than one sale occurring for every working day. If forthcoming token launches and the general state of defi are taken into account (the value locked in defi protocols has risen from $1 billion to almost $10 billion in under 200 days), 2020’s figure could be considerably higher. 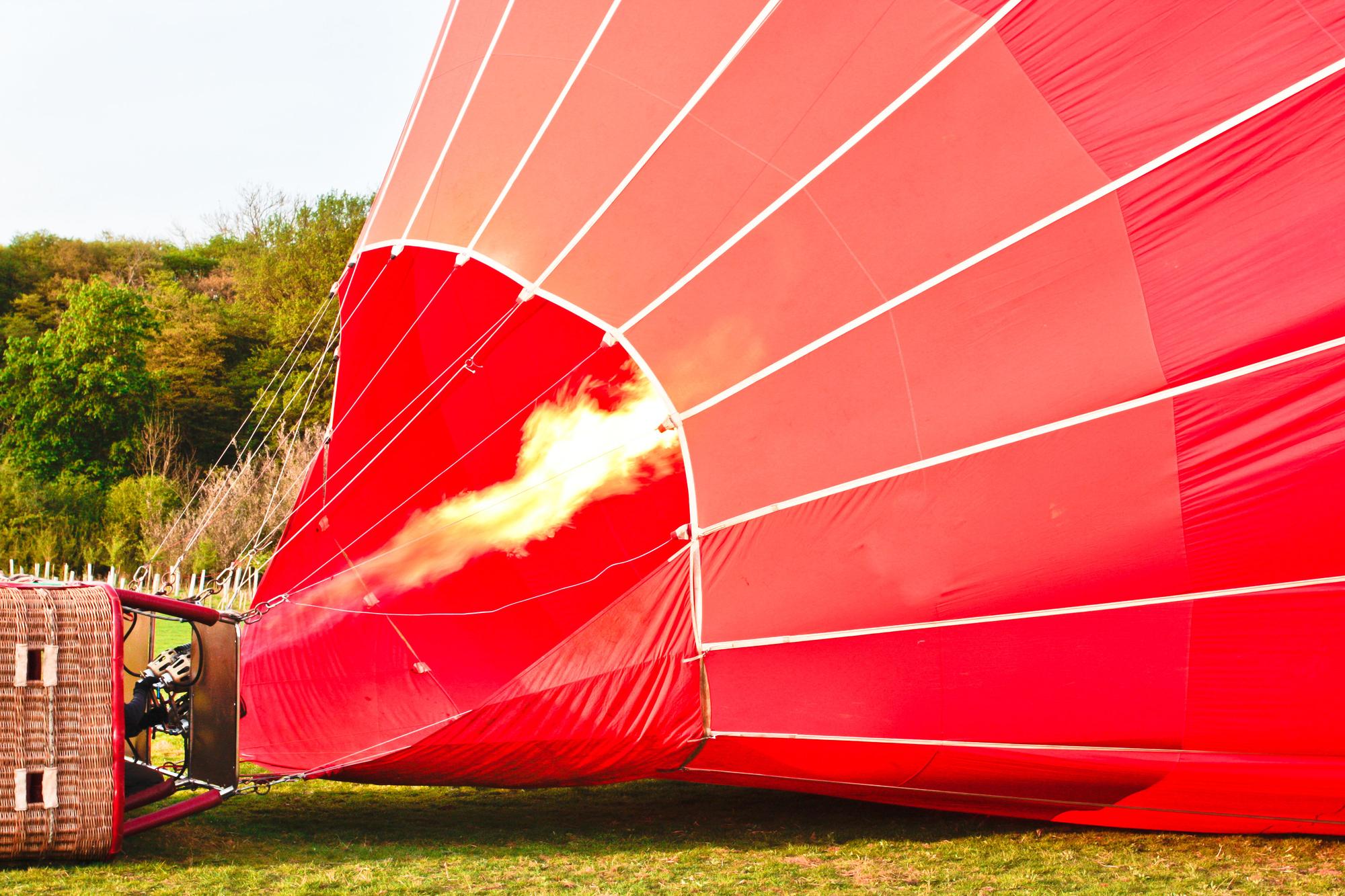 800 VCs Are Actively Splashing the Cash

According to Crypto Fund Research, there are over 800 fully-fledged VCs actively supporting promising blockchain projects, variously based in Zug’s Crypto Valley, Singapore, San Francisco, New York, and London. Of all the highly-anticipated tokens expected to be listed before the end of the year, the majority appear to be financed by dedicated crypto funds including Andreessen Horowitz, Polychain Capital and Galaxy Digital (TSE:GLXY).

Defi startup Acala is a good example: the Polkadot-based project raised $7 million last month in a round led by Pantera Capital, one of the industry’s largest institutional owners of cryptocurrencies. A cross-chain stablecoin platform and Polkadot parachain, Acala can be understood as a MakerDAO-esque project that has its own governance token, ACA.

As in the wider economy, it is common for multiple crypto VCs to participate in the same round. RioDeFi’s upcoming token sale, for example, is being supported by no less than a dozen VCs. Like Acala, the decentralized finance ecosystem is inextricably tied to the much-hyped Polkadot network, and its forthcoming RFUEL token will align incentives between participants in the defi ecosystem Rio is constructing. The project’s watchword is interoperability, as it seeks to utilize Polkadot’s cross-chain compatibility to connect disparate networks.

An Avalanche of Money

Ava Labs’ open-source platform Avalanche also raised $12 million in a private token sale back in June, with the likes of Galaxy Digital, mining rig manufacturer Bitmain and Initialized Capital all participating. Last year, Emin Gün Sirer’s firm kicked the project off by raising $6 million in Series A funding from investors such as Andreessen Horowitz and MetaStable. Fast-forward to today and the war chest tops out at close to $60 million.

The Avalanche mainnet finally went live on September 21, with developers encouraged to deploy smart contracts, create virtual machines and create fungible assets on the platform. The platform’s native token, AVAX, began trading on Binance a day after the mainnet launched.

And what of Coda Protocol, the self-described “lightest blockchain” built for web3? At present, much of its focus is on organizing and launching an adversarial testnet sometime during Q4. The project is offering 1% of the total token supply in rewards for those who can find vulnerabilities, accrue testnet tokens and top the leaderboard. Coda has already received over $18 million following two rounds of funding, with investors including Polychain Capital, Blockchange, Collaborative Fund, Kindred Ventures and Nima Capital.

Other VC-approved projects and tokens coming down the pipe, meanwhile, include The Graph (GRT), 1inch (1INCH), NEAR (NEAR), NuCypher (NU), and Skale Network (SKL). The adage “money never sleeps” also applies to the world of cryptocurrencies.

Many dismissive op-eds will suggest that major institutional interest in crypto is a pipe dream, but the actions of crypto hedge funds and VCs tell a different story. Providing developers hold up their end by creating innovative products that absorb cash, expect crypto VC rounds to proliferate in the years to come.

Sounding Good or Doing Good? A Skeptical Look at ESG 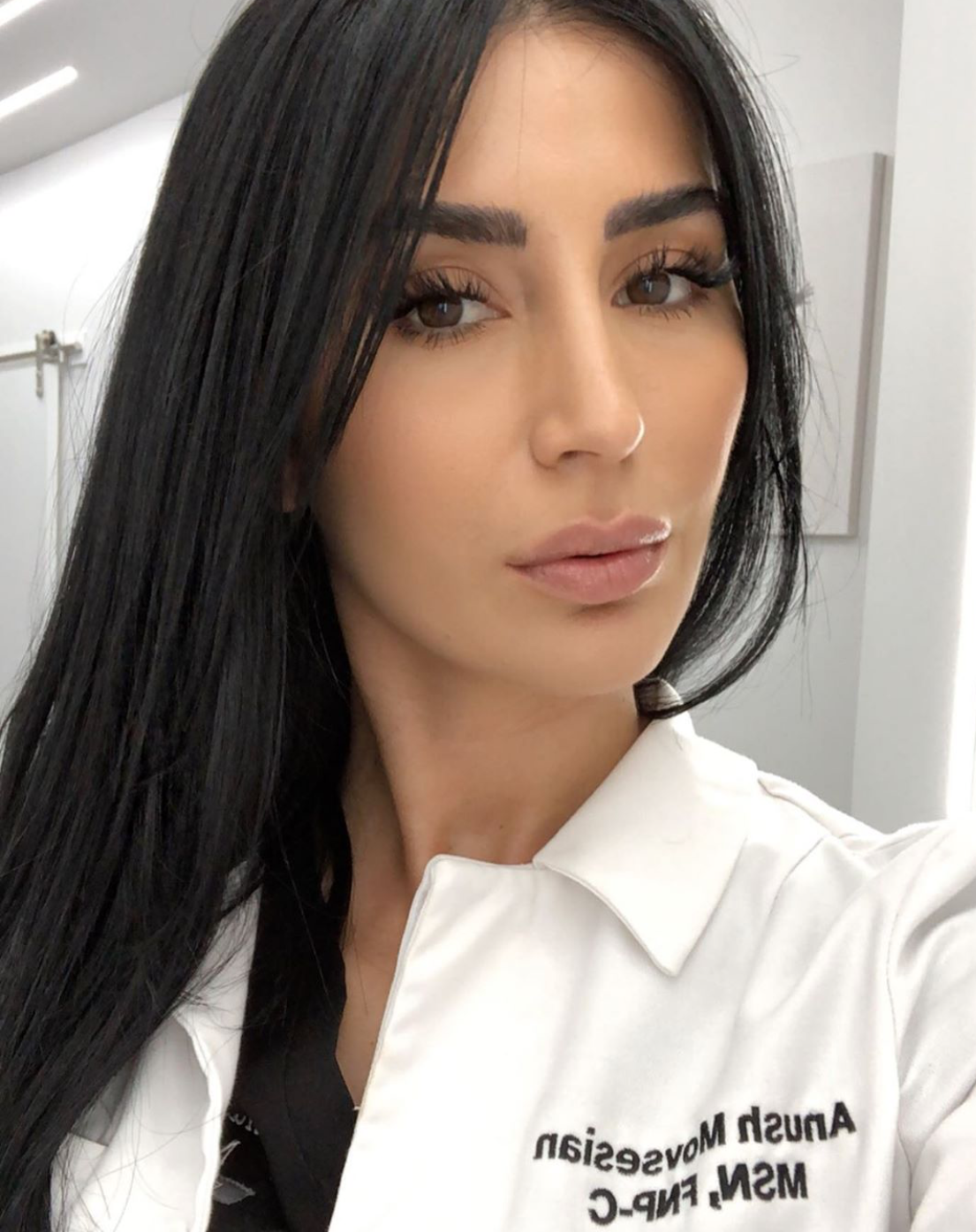 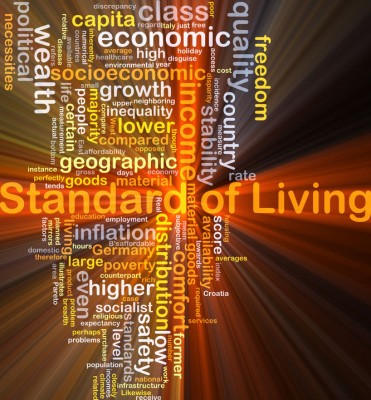 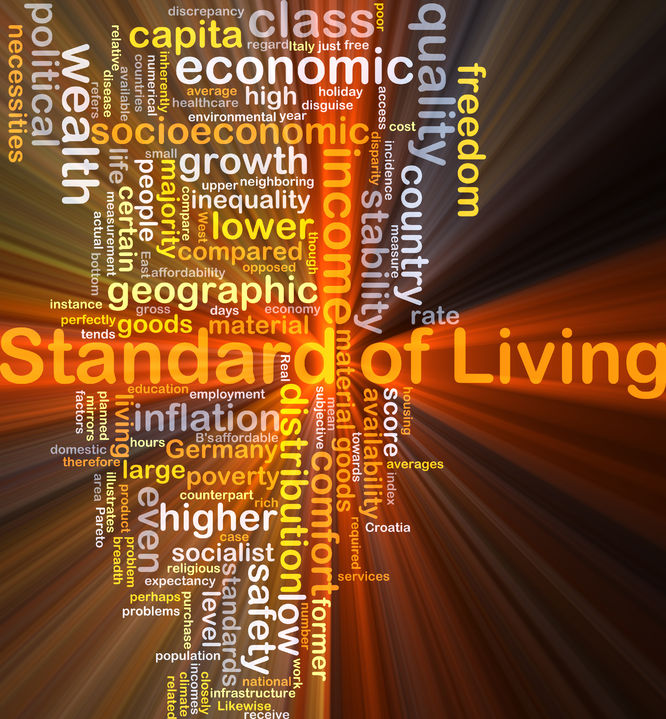