Five Below Inc (NASDAQ:FIVE), the $2.07 billion specialty retailer catering to teen and pre-teen customers through its extreme-value merchandise, is trading down by nearly 8% today after the company released its latest earnings results after the market closed yesterday. Although the EPS of $0.13 for the June quarter was in-line with the estimates of analysts, revenues of $182.2 million were $2.49 million short of the expected mark, despite representing a 19.5% increase on a year-over-year basis. Comparable store sales rose by 3%. Five Below Inc (NASDAQ:FIVE)’s CEO Joel Anderson named two one-time factors that led to a shortfall in sales. Firstly, the elimination of a summer circular, a part of the management’s test-and-learn approach around its marketing strategy, and secondly, a delay in store receipts caused by the company’s move into a new east coast distribution center. A total of 32 new stores were opened during the June trimester, taking the total to 417 stores and this included the company’s much-anticipated entry into the Florida market. 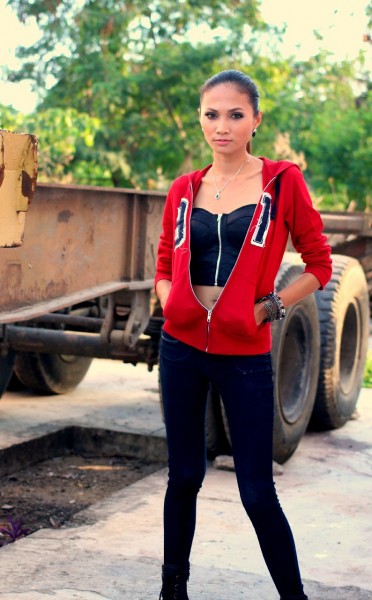 As far as professional money managers’ outlook towards Five Below Inc (NASDAQ:FIVE) is concerned, they largely maintained their positions during the second quarter, though they did sell some shares. Among the funds that we track, a total of 20 had an aggregate investment of $192.55 million in Five Below Inc (NASDAQ:FIVE) at the end of June, compared to 20 funds with $191.37 million at the end of the prior quarter. While the aggregate value of holdings was up slightly, the stock actually rose by more than 10% during the second quarter, so hedge funds cashed out of some of their shares.

An everyday investor does not have the time or the required skill-set to carry out an in-depth analysis of equities and identify companies with the best future prospects like hedge funds with their vast knowledge and resources can. However, it is also not a good idea to pay the egregiously high fees that investment firms charge for their stock picking expertise. Thus a retail investor is better off to monkey the most popular stock picks among hedge funds by him or herself. But not just any picks mind you. Our research has shown that a portfolio based on hedge funds’ top stock picks (which are invariably comprised entirely of large-cap companies) falls considerably short of a portfolio based on their best small-cap stock picks. The most popular large-cap stocks among hedge funds underperformed the market by an average of seven basis points per month in our back tests whereas the 15 most popular small-cap stock picks among hedge funds outperformed the market by nearly a percentage point per month over the same period between 1999 and 2012. Since officially launching our small-cap strategy in August 2012 it has performed just as predicted, beating the market by over 60 percentage points and returning over 118%, while hedge funds themselves have collectively under-performed the market (read the details here).

Let us look a little deeper into the hedge fund sentiment now. Michael R. Weisberg‘s Crestwood Capital Management and Donald Chiboucis topped the list, holding 910,600 shares and 864,331 shares respectively on June 30. However, the funds that significantly boosted their holdings were the third and fourth-largest investors of Five Below Inc (NASDAQ:FIVE), namely Survetta Capital Management, which is led by Aaron Cowen, and raised its holding by 27% in the second trimester to 660,500 shares, and Jim Simons‘ quant fund Renaissance Technologies, which held 566,700 shares after adding a hefty 714% to its holding.