Published on December 23, 2020 at 11:00 am by Insider Monkey Staff in Bitcoin, Ethereum and Other Cryptocurrencies, News, Tech

Hashed, a South Korean blockchain investment group, has announced a successful raise for its first VC fund. $120 million was raised in just three months, attesting to the demand for exposure to blockchain – and the caliber of Hashed itself, led by CEO Simon Kim. The company, which was established in Seoul in 2017, has a strong presence in the crypto industry, having incubated startups while spreading the word about blockchain technology and the positive change it can effect.

The launch of the firm’s first blockchain-focused fund arrives at a time when interest in digital assets is at an all-time high. In 2020, PayPal (NASDAQ:PYPL) announced cryptocurrency support, and Square (NYSE:SQ) saw record bitcoin volume via its Cash App, while allocating 1% of its reserves to BTC. 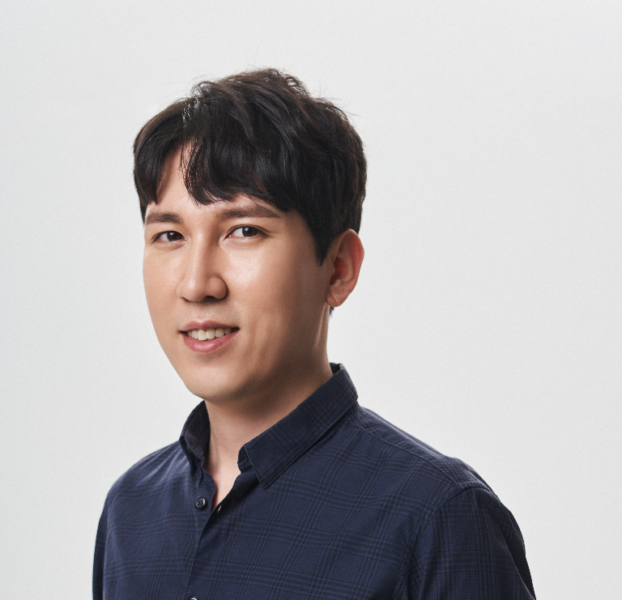 Having secured a $120 million warchest, Hashed will be wasting no good in putting the capital to use. The venture fund is believed to have identified emerging projects that are ripe for investment and nurturing, to accelerate their growth and ultimately earn investors in its maiden fund an outsized return.

Hashed is focused on investing in layer-1 protocols whose native asset has the potential to appreciate in value as demand for blockchain grows. Asia is a hotbed of blockchain innovation and investment, and thus Hashed will have no shortage of targets to appraise and potentially back.

Announcing its first crypto fund, Hashed CEO Simon Kim said: “By ushering in the era of the protocol economy, the Korean domestic startup scene will witness the resurgence of the blockchain industry, attracting both government and institutional support for this new paradigm.”

The investment firm is known to have close ties to Klaytn, the blockchain project launched by Kakao, and Link, which was developed by Line. It’s also partnered with South Korea’s largest bank to create KODA, a platform for digital asset management that’s targeted at retail and corporate clients.

In Q3 of 2020, a record $900 million was invested in blockchain and crypto companies. The majority of these investments comprised seed rounds and other early stage financing. Defi in particular saw an inflow of venture capital, with over $200 million invested in Q3. This included portfolio management app Zerion, which raised $2 million in a round that attracted the likes of Blockchain Ventures and Gnosis.

Early-stage venture capital funds were some of the first institutions to invest in the crypto market, either directly in the underlying assets or in blockchain startups, particularly true of tech-focused VCs, who were quicker to see the opportunities presented by this new industry.

a16z Crypto, a subsidiary of VC firm Andreessen Horowitz, Chamath Palihapitiya’s Social Capital, Dan Morehead’s Pantera Capital, Mike Novogratz’s Galaxy Digital, and Winklevoss Capital are all examples, with these firms going on to become some of the largest digital asset investors on the planet.

Is ZGNX A Good Stock To Buy According To Hedge Funds?