International Game Technology Ordinary Shares (NYSE:IGT) is among the top three contributors to Mittleman Investment Management’s third-quarter performance. The hedge fund, which recently released its Q3 investor letter, is bullish on IGT. In the letter, the fund said that the gaming technology company is boosting its market share in the slot machine business, holding its position in the lottery business, and improving its profitability.

Let’s take a look at the fund’s analysis on IGT.

After being one of our worst performers in Q1 and Q2 on slightly weaker than expected results in Q4 2016 and Q1 2017, International Game Technology (IGT) rebounded after a better than expected Q2 report, putting the stock at $24.55, just below its $25.52 price on 12/31/16. And while still down slightly year-to-date, the stock ended Q3 much higher than the $17.25 low price it hit in Q2, validating our call that the sell-off was a vast overreaction.

Discussed at length in our Q1 2017 investment review, and again more briefly in our Q2 report, not much appears to have changed despite the volatility in the share price. So our estimate of fair value remains practically unchanged, down slightly from $35 to $34 (+38% upside), assuming 8.5x EV/EBITDA (2018 EBITDA est. of $1.7B), and 15x free cash flow (2018 FCF est. of $450). Their closest competitor in both lottery systems and slot machines, Scientific Games (SGMS $45.85), trades at 9.3x EV/EBITDA. And while SGMS has been growing faster than IGT recently, and has a higher EBITDA margin (40% vs. 35%), it also carries much more debt, with SGMS levered at 6.1x net debt/EBITDA, versus 4.2x for IGT. We see IGT as being in the process of regaining market share in the slot machine business, holding share in the lottery business, and improving profitability overall.

A stronger than expected EUR/USD in Q3 should boost results when reported in late November, and a ticket price increase for the Mega Millions lottery in the U.S., from $1 to $2 effective in October, to better match the larger Powerball jackpots, should benefit Q4 results noticeably. A slow-growing, recession-proof business like this should not be available at 11x FCF. 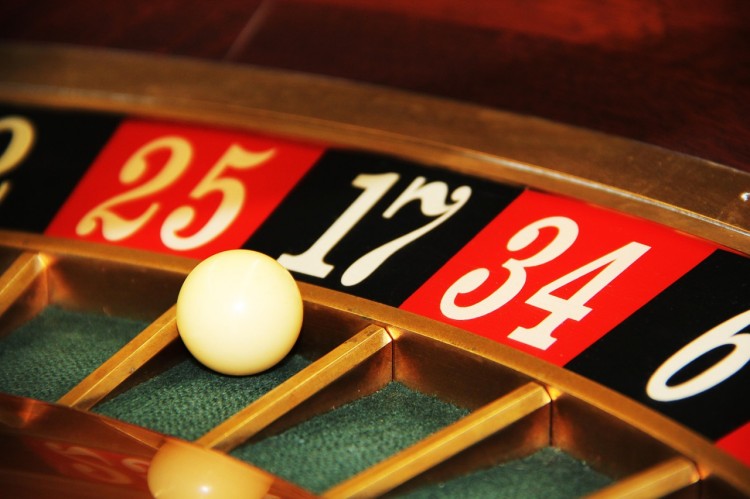 International Game Technology (NYSE:IGT) is a gaming technology giant that produces slot machines and other gaming technology. It has a market cap of $5.6 billion and operates in more than 100 countries around the world.

Shares of International Game Technology have increased 8.78% since the beginning of this year. The stock has dropped 4.21% over the last 12 months. From six analysts polled by FactSet Research, the stock has received a consensus price target of $28.42 and a consensus average recommendation of ‘Overweight.’

Meanwhile, IGT is also a favorite stock among the hedge funds tracked by Insider Monkey. There are 26 hedge funds in our database with bullish positions in the gaming technology company. 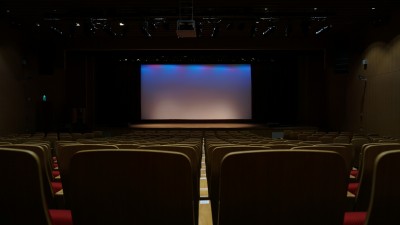 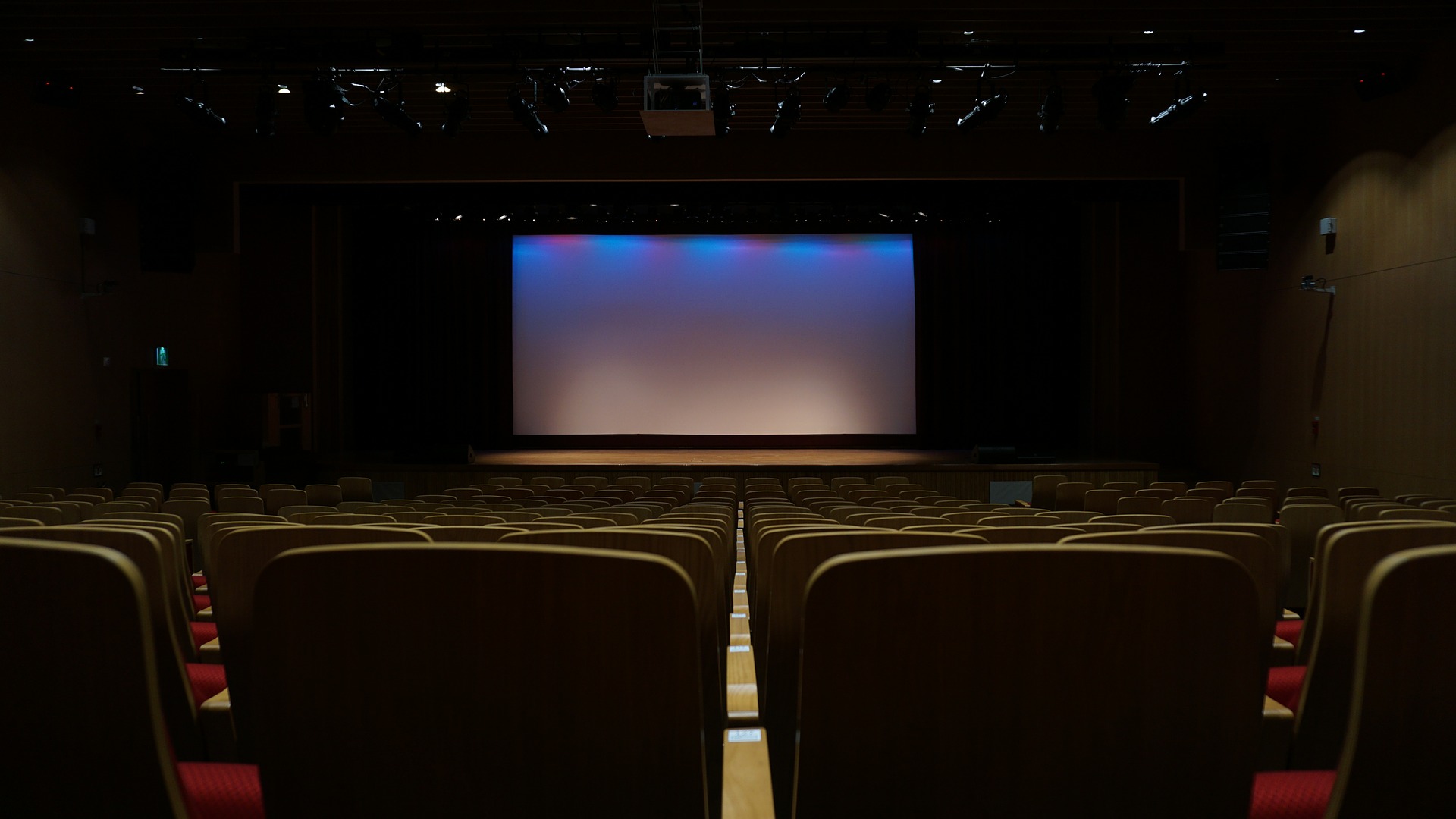