Published on March 5, 2016 at 6:15 pm by Tim Frederick in Hedge Fund Analysis,Hedge Funds,News

At Insider Monkey, we track more than 800 hedge funds (about 786 of which filed Form 13Fs this quarter) and measure the performance of their long stock picks in real time. Data from eVestment shows that concerned investors have been pulling some of their capital from hedge funds recently, dropping their collective assets under management to under $3 trillion for the first time since May 2014. Part of this is due to the media piling ruthlessly on hedge funds over the past year and “celebrating” the large losses of hedge fund titans like Bill Ackman. However, while 2015 was undoubtedly a difficult one for the industry, our data shows that hedge funds’ stock picks are outperforming the market so far in 2016, topping the S&P 500 Total Return Index by 50 basis points and the Russell 2000 Index by 410 basis points during the first two months of this year. So on average, it is a good idea to pay attention to what hedge funds are doing. Keeping this in mind, let’s take a look at the hedge fund activity surrounding Intel Corporation (NASDAQ:INTC) during the fourth quarter.

Intel Corporation (NASDAQ:INTC) was in 56 hedge funds’ portfolios at the end of the fourth quarter of 2015, a notable jump up from the 45 portfolios its shares were contained in at the end of September. The level and the change in hedge fund popularity aren’t the only variables you need to analyze to decipher hedge funds’ perspectives. A stock may witness a boost in popularity but it may still be less popular than similarly priced stocks. That’s why at the end of this article we will examine companies such as Citigroup Inc. (NYSE:C), HSBC Holdings plc (ADR) (NYSE:HSBC), and Novo Nordisk A/S (ADR) (NYSE:NVO) to gather more data points.

So why are hedge funds pouring into Intel? For starters, Intel has a dominant position in the PC chip market, with Advanced Micro Devices, Inc. (NASDAQ:AMD) being its only real competitor. While everyone knows that desktop sales are shrinking, that should not be equated entirely with the PC chip market, which also includes notebooks, ultrabooks, and the like, which will continue to remain in demand for their productivity capabilities above and beyond what a smartphone or even a tablet can offer. Industry observers believe that semiconductor stocks are set for a rebound in 2016, with Wells Fargo recently upgrading the entire sector to ‘Overweight’, on the belief that chip sales will recover this year (Intel has an individual rating of ‘Overweight’ from the firm).

Intel also has a strong data center business, bolstered by its acquisition of Altera, which was completed at the end of last year. Projected data center growth prompted Robert W. Baird to upgrade Intel to ‘Outperform’ earlier this month, as the firm believes Intel will begin displaying EPS growth in 2017, with data center growth outpacing any declines in the PC side of its business. Baird analyst Tristan Gerra also believes that Intel’s LTE technology has matured to the point that the company is now positioned for a potential tier-one smartphone ramp later this year.

With that in mind, let’s see how smart money was trading Intel Corporation (NASDAQ:INTC) in the fourth quarter of last year. 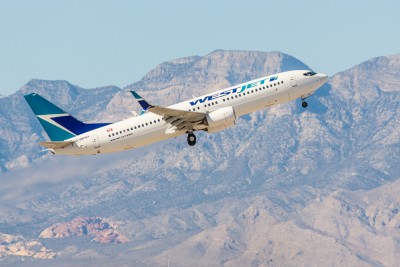 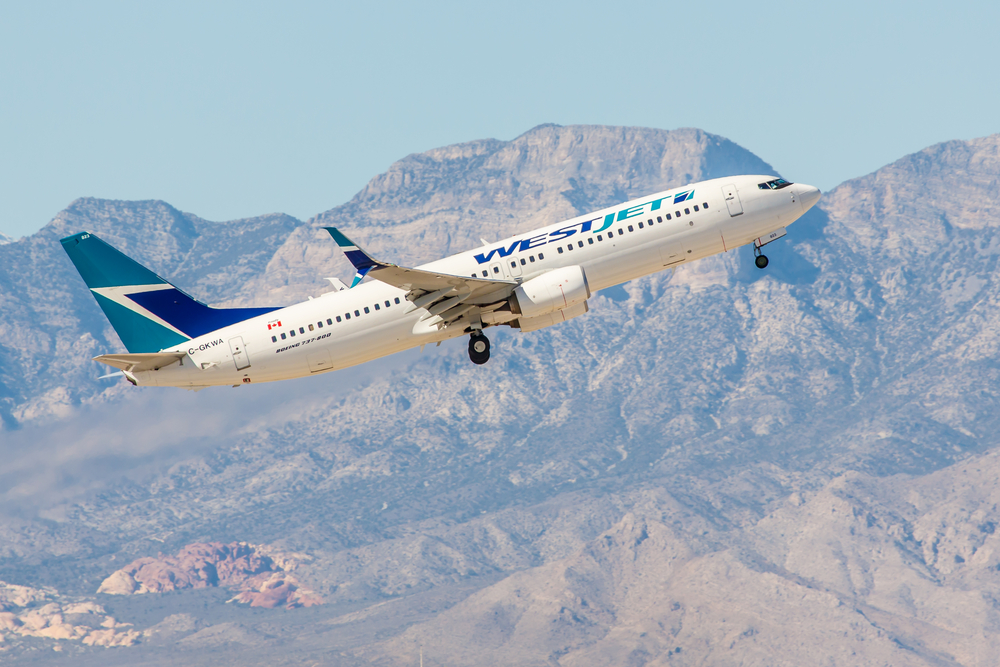 Best Performing Hedge Funds Strategy
Download a free copy of our newsletter and see the details inside!
Hedge Fund Resource Center
Related News
Billionaire Michael Price’s Best Ideas for 2016 What Is Driving the Drop of These Five Stocks on Wednesday? Four of the Biggest Movers on a Volatile Friday Morning Why These 4 Stocks Have Surged Out of the Morning Gates Which Oil And Insurance Giants Is Russel Hawkins Betting Heavily On? Is Intel Corporation (INTC) Going to Burn These Hedge Funds? Billionaire Michael Price’s Conviction Stocks For Q4 Top 10 US Cities for Saving Money Top 5 Ways in which Technology has Changed the Way We Look at Money 6 Easiest Towns to Commute to NYC
Billionaire Hedge Funds