Companies 0 See All
Hedge Funds 0 See All
Insiders 0 See All
Institutional Investors 0 See All
Click here to see all results for Sorry, no results has been found matching your query.
Dividend Stocks-News-Stock Analysis-Tech

Intel Corporation (INTC) Continues to Lead in the Internet of Things

Published on October 19, 2015 at 9:30 am by Andrew Sebastian in Dividend Stocks, News, Stock Analysis, Tech

Intel Corporation (NASDAQ:INTC)‘s Internet of Things (IoT) business continued to shine in the third quarter of 2015 as the company posted revenue growth of 10% in the category. For the third quarter, total firm revenue totaled $14.5 billion, up 10% from the prior quarter and beating analysts’ average estimate by $250 million. Sales from Intel’s new Skylake processors were a highlight for the quarter, helping the company to overcome slow personal computer sales in the Client Computing industry. Microsoft Corporation (NASDAQ:MSFT)’s Windows 10 pairing with the Intel Skylake processor release also aided growth in personal computing as third quarter revenue jumped 13% sequentially in Intel’s Client Computing business. 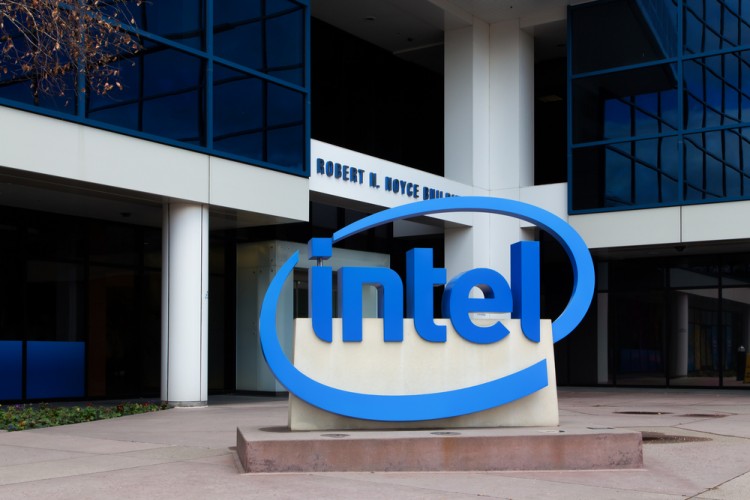 Although things seem to be on the right track, the latest filings by the smart money showed hedge funds decreasing their investments in Intel Corporation (NASDAQ:INTC). Among the funds we track, the number of hedge funds investing in Intel decreased by 13, from 61 to 48, during the second quarter. Insider Monkey’s research has shown that hedge funds are extremely talented at picking stocks on the long side of their portfolios. It is true that hedge fund investors have been underperforming the market in recent years. However, this was mainly because hedge funds’ short stock picks lost a ton of money during the bull market that started in March 2009. Hedge fund investors also paid an arm and a leg for the services that they received. Insider Monkey has been tracking the performance of hedge funds’ 15 most popular small-cap stock picks in real time since the end of August 2012. These stocks have returned 102% since then and outperformed the S&P 500 Index by around 53 percentage points (see more details here).

The 2014 investment helped Intel take a leading position in the Internet of Things business while many of its peers have lagged in marketing services for the market segment. In addition to the firm’s reporting transparency, Intel Corporation (NASDAQ:INTC) has also taken a leading industry position through its activity in Internet of Things industry groups. It formed the Open Internet Consortium and has also been involved in the Industrial Internet Consortium. While its Internet of Things competitors, International Business Machines Corp. (NYSE:IBM), Cisco Systems, Inc. (NASDAQ:CSCO), Advanced Micro Devices, Inc. (NASDAQ:AMD) and QUALCOMM, Inc. (NASDAQ:QCOM), have also been active in industry groups, the competitors have lagged in business investment commitment and reporting transparency.

This Activist Investor’s Picks May Be Lagging But They Are Poised For...

How Did Stephen Mandel’s Portfolio Come Through the Third Quarter?
Monthly Newsletter Strategy
Download a free copy of our newsletter and see the details inside!
Hedge Fund Resource Center
Related News
What Do Hedge Funds Think Of These Trending Semiconductor Stocks? 3 Stocks Analysts Upgraded Today And The One You Should Avoid Hedge Fund Sentiment Suggests You Should Bet On Only One Of These 3 Upgraded Stocks 11 Most Expensive Restaurants in New York Hedge Funds Are Fleeing From Semiconductor Stocks: Micron Technology Inc. (MU), Intel Corporation (INTC) Among Others Hawkins Capital Selling Off Its Top Tech Stocks Intel Is Pushing Aggressively Into The Internet Of Things 7 Best Music Making Apps for Android 7 Best Music Making Apps for iOS 9 Best Productivity Apps for iOS
Billionaire Hedge Funds