Analysts and investors are increasingly skeptical about the Federal Reserve’s tightening monetary policy, thanks to the weak economic data and gloomy comments of Fed officials earlier this week. The recent weakness of the U.S dollar reflects the aforementioned skepticism, so it is not all sunshine and roses for the greenback at the moment. The Labor Department is set to reveal fresh data about the strength of the U.S labor market on Friday, which will shed some light on the pace of future interest rate increases. In the meantime, some corporate insiders do not seem to share the grim views of most traders and analysts on the U.S economy at the moment, or at least not as it relates to their companies, as they have been stockpiling shares of their companies over the past several days. The Insider Monkey team identified three companies with heavy insider buying this week, so let’s take a brief look at those purchases and the companies in question.

Let’s begin our discussion with Triumph Group Inc. (NYSE:TGI), which had two different insiders purchase shares this week. Chief Executive Officer and President Daniel J. Crowley purchased a new stake of 250,000 shares earlier this week at prices in the range of $23.53 to $27.79 per share. The supplier to the aerospace industry announced the appointment of Daniel Crowley as President and CEO at the end of December 2015, so the recent purchase could be interpreted as a sign of commitment to the company’s business. Furthermore, Director Dawne S. Hickton purchased a 5,000-share stake on Tuesday at a weighted average cost of $24.98. The shares of Triumph Group are now down by 52% over the past 12 months, after dropping by 32% since the beginning of 2016.

Earlier this year, The Boeing Company (NYSE:BA), Triumph’s largest client, announced a rate of reduction to the 747-8 program, lowering the production to one plane every two months. The announcement comes after Boeing revealed its plans in September 2015 to insource production of the 747-8 program as of the second half of fiscal year 2019. Boeing generated sales of $1.07 billion for Triumph Group Inc. (NYSE:TGI) during the nine months that ended December 31, which accounted for 38% of the company’s total net sales. This revenue figure compares to $1.22 billion generated during the nine-month period that ended December 31, 2014. Meanwhile, the stock trades at an extremely cheap forward price-to-earnings ratio of 4.77, which compares favorably to the ratio of 14.6 for the Aerospace and Defense industry. However, it is not entirely clear whether Triumph will be able to find new revenue streams or find customers with similar manufacturing content as Boeing, while the existing facilities where the 747-8 program is manufactured could put significant weight on the company’s financial performance if they remain idle. Atlantic Investment Management, founded by Alexander Roepers, reported owning 3.75 million shares of Triumph Group Inc. (NYSE:TGI) through its 13F for the third quarter. 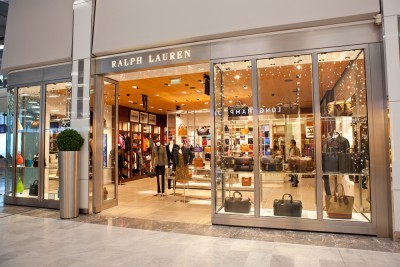 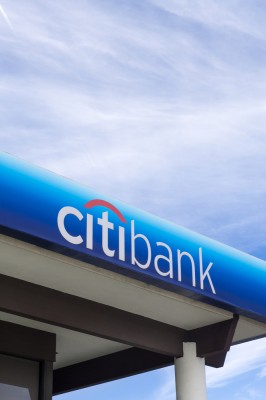 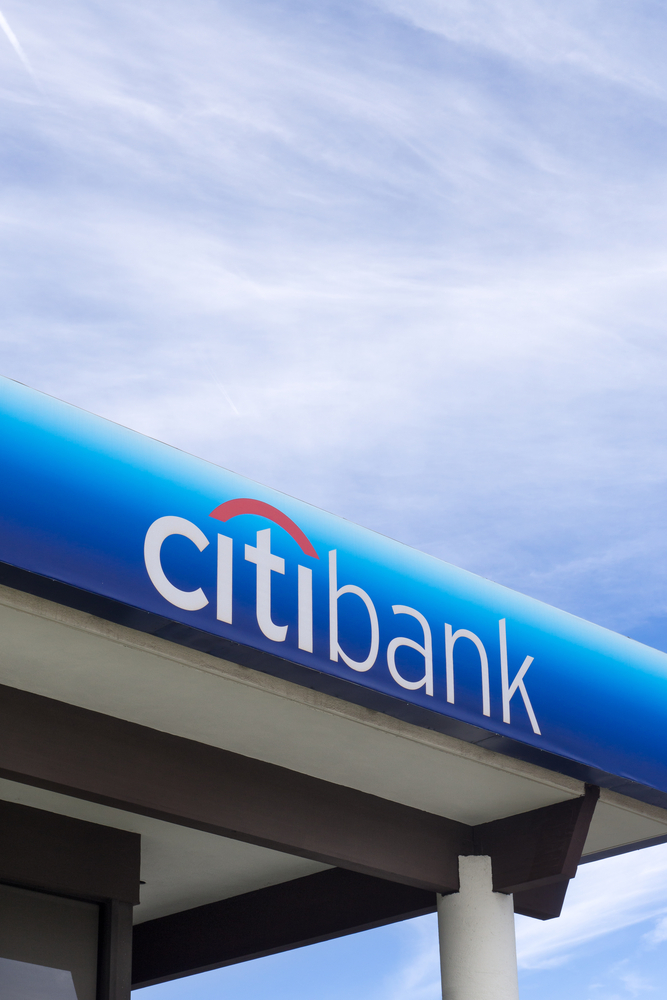