Insiders May Be Concerned about Gloomy Outlook of These Companies; Should You be Worried too?

It is widely known that the trading activity of corporate insiders may provide useful insights about a company’s future prospects. Similarly, various studies have also suggested that insiders tend to act in the fashion of value-oriented investors. It is also true that insider buying activity might be more valuable than insider selling activity on some occasions, as the latter one may occur for numerous reasons unrelated to a company’s outlook. Even so, insiders’ sell-offs may sometimes point to a struggling future at their companies, so this type of activity may be sometimes worthwhile to the same extend as insider buying. In the following article we will investigate the insider selling activity at these three companies: Spirit AeroSystems Holdings Inc. (NYSE:SPR), Healthequity Inc. (NASDAQ:HQY), and Ashland Inc. (NYSE:ASH). Let us also remind you that the Insider Monkey team ignores the insider sales handled by trading plans, which emphasizes the significance of the impromptu trades conducted by corporate insiders. 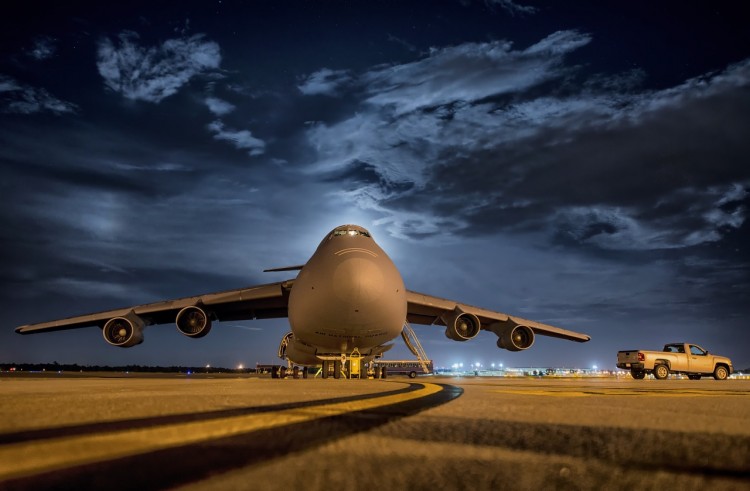 Moving back to our three theoretically “gloomy-outlook” stocks, Spirit AeroSystems Holdings Inc. (NYSE:SPR) had one of its executives sell stock earlier this week. Samantha J. Marnick, Chief Administrative Officer and Senior Vice President, sold 8,000 shares at a weighted average price of $49.54, reducing her holding to 62,544 shares. Spirt operates as a non-original equipment manufacturer that designs, engineers, and manufacturers commercial aircraft structures, and worked on all Boeing Co (NYSE:BA)’s programs. Boeing had delivered 503 commercial aircrafts by the end of the previous month and is on the track of beating previous year’s record delivery of 723 commercial aircrafts. Hence, it is hardly unlikely that Spirit AeroSystems will face major challenges in the months ahead. The company’s stock performance has been quite strong this year as well, with its shares advancing 15% year-to-date. However, Matt Sirovich and Jeremy Mindich’s Scopia Capital, the largest shareholder of Spirit AeroSystems Holdings Inc. (NYSE:SPR) within our database, revealed trimming its stake to 14.72 million shares a little over a month ago.