Insiders Buying Up Shares Of Hilton (HLT) And These Other Stocks

Published on August 12, 2015 at 9:00 am by Tim Frederick in Hedge Funds,Insider Trading,News

At Insider Monkey, we track the moves of a select group of hedge funds to identify collective buying and selling patterns among the best money managers in the world, so we can profit from their expertise. We also use that data to power our small-cap strategy, which has returned over 123% since its inception in September 2012, thumping the S&P by more than 65 percentage points during that time (that’s nearly double the returns!) (see the details). 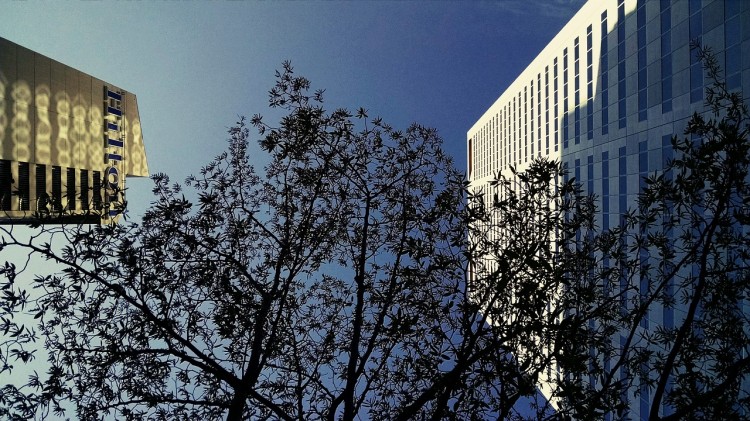 We don’t just track hedge funds though. As our name implies, we also track the latest moves by company insiders for a similar reason. Though the correlations aren’t as strong, we can still gain some valuable insight into stocks based on the activity of insiders in those companies, and this is especially true of insider purchases. While insiders could sell shares for various reasons, there’s only one real reason to buy shares: because they think the shares are undervalued and/or will appreciate in the future, whether because the market is simply undervaluing them, or because the company has big plans for future growth.

After sifting through the hundreds of Form 4 (insider trading) documents filed with the SEC on Monday, we came across three key stocks that had notable insider purchases by directors or officers of those companies. They are Plains All American Pipeline, L.P. (NYSE:PAA), Hilton Worldwide Holdings Inc (NYSE:HLT), and Kronos Worldwide, Inc. (NYSE:KRO), and we’ll take a look at those companies in this article.

Let’s start with Hilton Worldwide Holdings Inc (NYSE:HLT), undoubtedly the most well-known company of the bunch. 10,000 shares of the hotel chain, which operates 550 hotels and resorts in 80 countries around the world, were snapped up by Director Douglas Steenland at a price of $26.10 per share for a total cost of $261,000. The purchase is the first by the Director, who also serves as a Director on the board of several other companies, which includes Travelport Worldwide Ltd (NYSE:TVPT) and American International Group Inc (NYSE:AIG). Shares have declined by about 16% since hitting their all-time closing high of $31.10 on April 9 and are down by 0.65% year-to-date, rather disappointing when the lodging industry as a whole has had a relatively strong performance on the stock market so far this year, returning 9% according to Morningstar data, though several of Hilton Worldwide Holdings Inc (NYSE:HLT)’s major rivals like Marriott International Inc. (NASDAQ:MAR) and Wyndham Worldwide Corporation (NYSE:WYN) are down in 2015, with smaller industry players generating the gains. Donald Chiboucis’ Columbus Circle Investors holds a position of 4.18 million shares as of June 30, having increased it by nearly 850,000 shares during the second quarter.