The U.S. equity markets closed down almost 2% on Friday, a day after the Federal Reserve decided to leave interest rates unchanged. The primary reasons why the Fed did not pursue a rate hike this month were the concerns about a global economic slowdown and a low inflation rate in the United States. It appears that the growing concerns around the fragile global economy stand behind the stock markets plunge on Friday as well, with the Dow Jones Industrial Average having declined by 290.16 points. In the meantime, some corporate executives started offloading their holdings, which might indicate that their companies are set to experience a troubling future ahead. Energy Focus Inc (NASDAQ:EFOI), Perry Ellis International Inc. (NASDAQ:PERY), and Healthequity Inc (NASDAQ:HQY) saw some of their executives sell shares last week, so it might be worthwhile to take a closer look at what could possibly explain their moves. Although insiders may sell stock for reasons unrelated to their companies’ prospects, it is hard to believe that they would need quick capital amid turbulent times (i.e. insiders confident in their companies’ future prospects would rather raise capital after the storm is over). 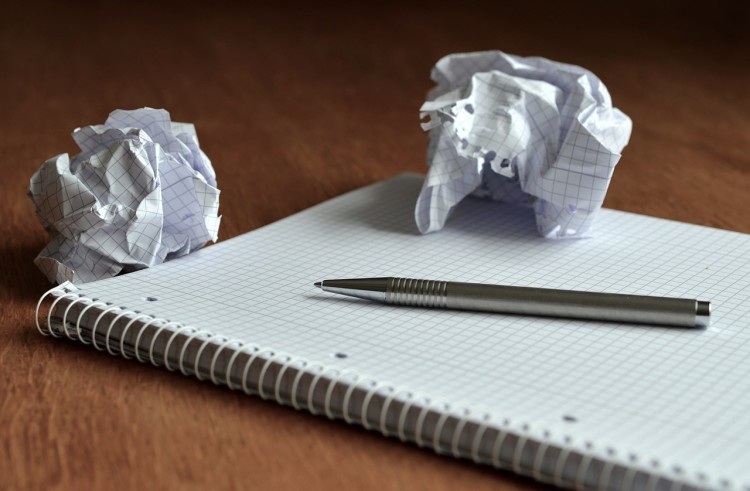 Energy Focus Inc (NASDAQ:EFOI) had an unusual volume of insider selling activity this week, with three different insiders selling sizable portions of their stakes. Jiangang Luo, one of the company’s directors, reported unloading 391,304 shares on Wednesday at a price of $15.98 per share, trimming his stake to 519,565 shares. Similarly, Gina Huang and Bright Horizon Partners Inc., two large shareholders of the company, sold 434,783 shares and 391,304 shares, correspondingly. Following the transactions, the former currently holds 417,390 shares, while the latter reduced its stake to 639,130 shares. It is worth noting that all these shares were sold through a registered underwriting offering, which also included the sale of 1.5 million shares by the company itself. The shares of Energy Focus had advanced by over 464% since the beginning of the year through September 9, which marked a turnaround point for the stock. Even though the stock has lost almost half of its value since then, it is still nearly 200% in the green year-to-date. Interestingly, the aforementioned underwritten follow-on offering of shares stands behind the stock’s recent significant plunge. Among the funds we track, Brandon Osten’s Venator Capital Management initiated a 68,502 share-stake in Energy Focus Inc (NASDAQ:EFOI) during the second quarter.