Insider Monkey readers are well aware that our team ignores insider buying and selling conducted under pre-arranged trading plans, as well as insider selling related to freshly-exercised stock options or selling related to tax obligations. Put it differently, our team attempts to get rid of predictable “routine” insider trading that is not informative for the future of firms.

As U.S. equity markets continue chasing new all-time highs and the second-quarter earnings season kicked off earlier this week with the release of Alcoa Inc. (NYSE:AA)’s earnings report, insider trading activity has been slowing down quite significantly. More importantly, there was no spur-of-the-moment insider buying reported with the SEC on Thursday, so retail investors seeking for investment opportunities based on insider buying metrics might have to wait for a broader market pullback before witnessing noteworthy insider buying again. Meanwhile, most insider trading activity, particularly insider selling, is conducted under the so-called 10b5-1 trading plans, the “routine” kind of insider trading investors should mostly overlook. However, there were several companies that registered spontaneous insider selling earlier this week, so this article will discuss the insider activity observed at three companies. 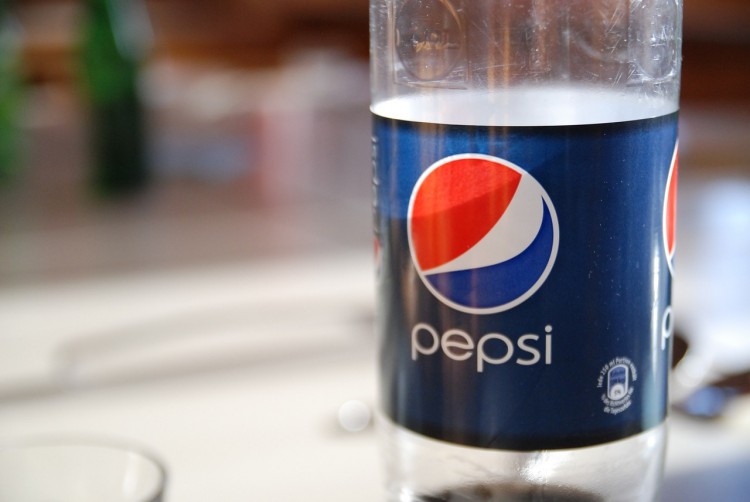 PepsiCo Inc. (NYSE:PEP) had four different executives sell shares this week, with three of them selling solely freshly-exercised stock options. Laxman Narasimhan, Chief Executive Officer of Latin America at PepsiCo, discarded 3,219 shares on Wednesday at prices varying from $109.11 to $109.12 per share, cutting his overall holding to 97,057 shares. Some of these shares were sold to cover broker commissions.

The shares of the diversified snack and beverage company are trading near their 52-week high after the stock has advanced 10% thus far in 2016. Corporate insiders usually follow the pattern of “buying low and selling high”, so the recent insider selling at PepsiCo Inc. (NYSE:PEP) does not seem surprising at all. Furthermore, the insider selling comes after the snack-and-beverage giant released better-than-expected revenue and profit for the second quarter of 2016. Just recently, analysts at Deutsche Bank raised their price target on PepsiCo to $120 from $115 and reiterated their “Buy” rating on the stock, arguing that “with scared and yield-starved investors flocking to staples, telecom, utilities and bonds, PepsiCo has a unique balance of decent organic growth, clear margin and earnings flexibility and reasonable valuation”. Deutsche Bank says that as long as interest rates remain at low levels and the macroeconomic environment remains uncertain, “PEP is as good a place as any to hide”.

The number of hedge fund managers followed by Insider Monkey with equity investments in PepsiCo increased to 65 from 58 during the first quarter. Ken Fisher’s Fisher Asset Management upped its stake in PepsiCo Inc. (NYSE:PEP) by 2% during the second quarter to 5.43 million shares.

Let’s head to the next page of this insider trading article, where we will discuss the recent insider selling registered at two other companies.

Why Traders Are Talking About These 5 Stocks Today 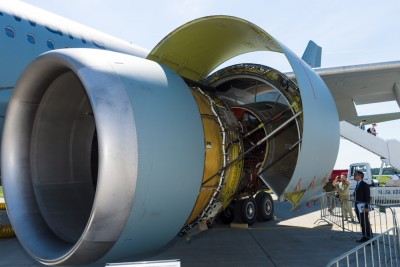 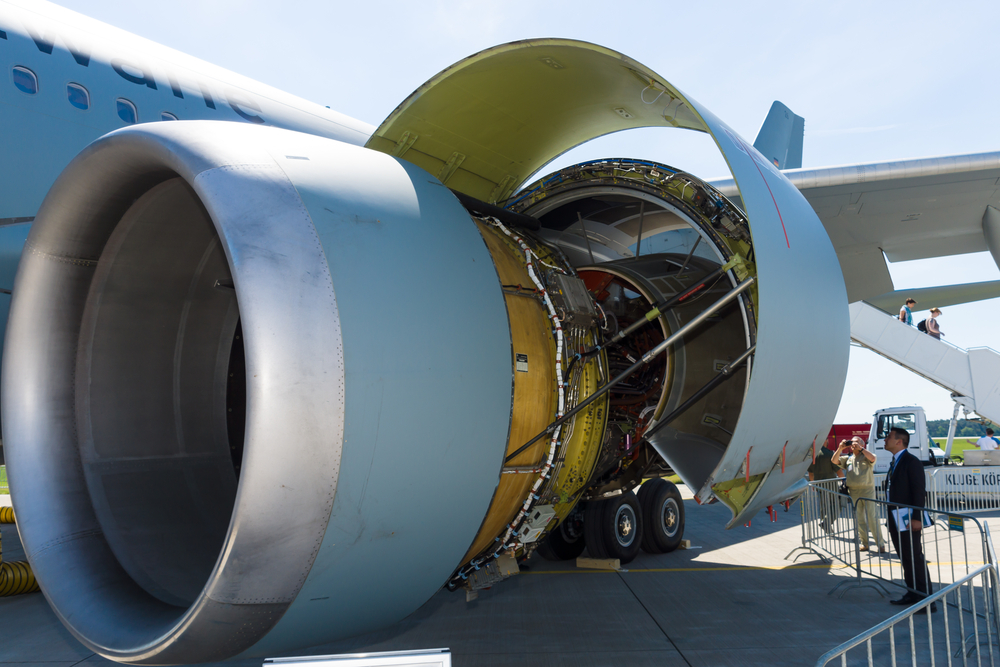 Here’s A Thought On How Motif Bio PLC (MTFB) Can Boost Its Chances Of Success... 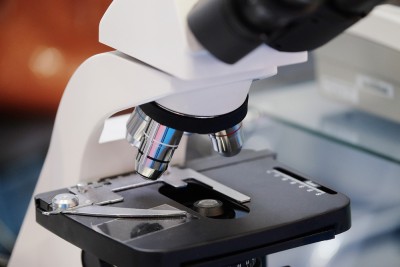 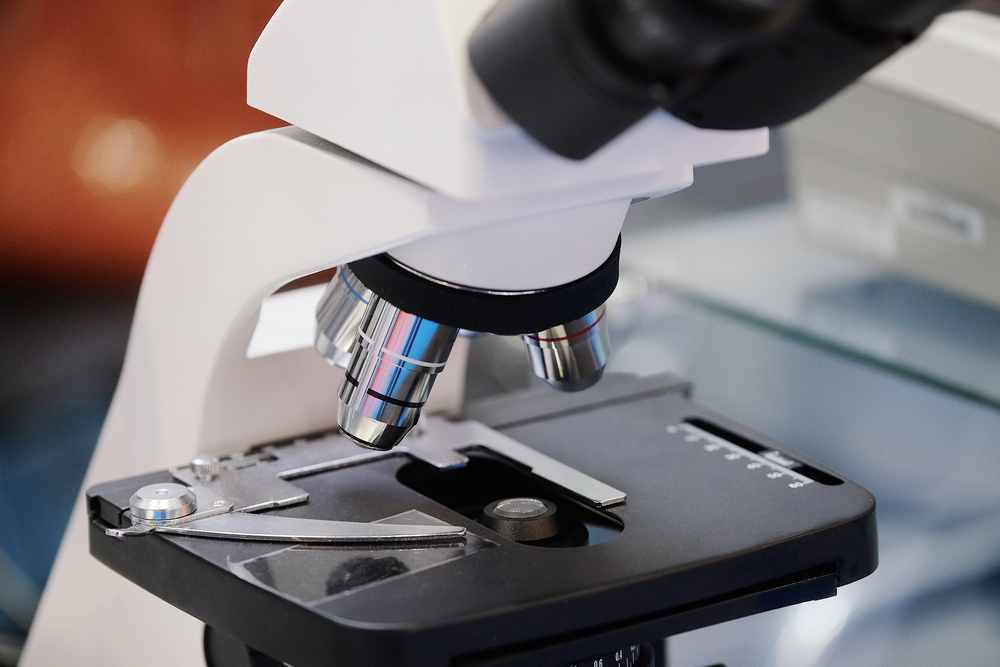