Most investors would agree that tracking insider trading activity should play an important role in one’s stock selection and analysis process. At the end of the day, executives and directors have more in-depth knowledge and up-to-date information on how their companies are performing and how they are likely to perform in the future. Of course, there is no corporate insider that could accurately tell you how undervalued or overvalued his or her company’s shares are, but insiders do have a better understanding of where their companies are heading. It is also commonly known that insiders sell shares for numerous reasons that may not be related to their companies’ future prospects and intrinsic value, so while not a lot of weight can be put on insider sales, this type of activity should not be overlooked by any means. Insider sales may occasionally suggest that insiders do not expect any significant positive developments at their companies in the near future. The concept of opportunity cost can easily prove that the timing of insider sales may offer some insights about the future performance of certain companies. With this in mind, the following article will discuss the insider selling activity registered at three companies so far this week. 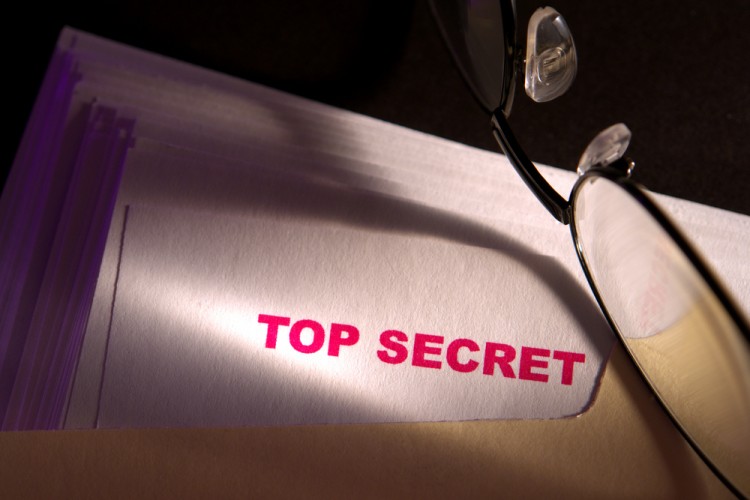 East West Bancorp Inc. (NASDAQ:EWBC) is the bank holding company for its wholly-owned subsidiary East West Bank, which aims to serve as the financial bridge between the United States and Greater China. The shares of East West are up by 9% for the year despite enduring a significant pullback in mid-August. The bank’s credit quality strengthened over the past several months, as its non-performing assets added up to $129.8 million as of September 30, down from $132.4 million as of December 31, 2014. East West received some attention from the hedge funds tracked by Insider Monkey during the third quarter in spite of its disappointing stock performance during the three-month period, as the number of smart money investors with stakes in the company climbed to 23 from 21 quarter-over-quarter. Jim Simons’ Renaissance Technologies added a 585,598-share stake in East West Bancorp Inc. (NASDAQ:EWBC) to its portfolio during the September quarter.

Let’s head to the next page of this insider selling article, where we reveal the insider sales witnessed at Boston Scientific Corporation (NYSE:BSX) and PPG Industries Inc. (NYSE:PPG).