China has taken aim at U.S President Donald Trump’s supporters with its list of 106 imported products from the U.S that will be hit with tariffs amounting to an additional 25% as a trade war escalates between the two countries. Among the affected products are soybeans, corn, beef, cigarettes, and automobiles, which has put varying amounts of pressure on U.S stocks related to those products.

Among the stocks that could be affected by a trade war are LCI Industries (NYSE:LCII) and American Woodmark Corporation (NASDAQ:AMWD), both of which received votes of confidence from insiders last week. Another stock getting the thumbs-up from insiders was Colony NorthStar Inc (NYSE:CLNS). We’ll look at those insider purchases in this article.

At Insider Monkey, we track insider trading and hedge fund activity to uncover actionable patterns and profit from them. We track over 600 of the most successful hedge funds ever in our database and identify only their best stock picks. Our newest quarterly stock picks were released in February, which investors can gain access to by becoming a subscriber to Insider Monkey’s premium newsletters. 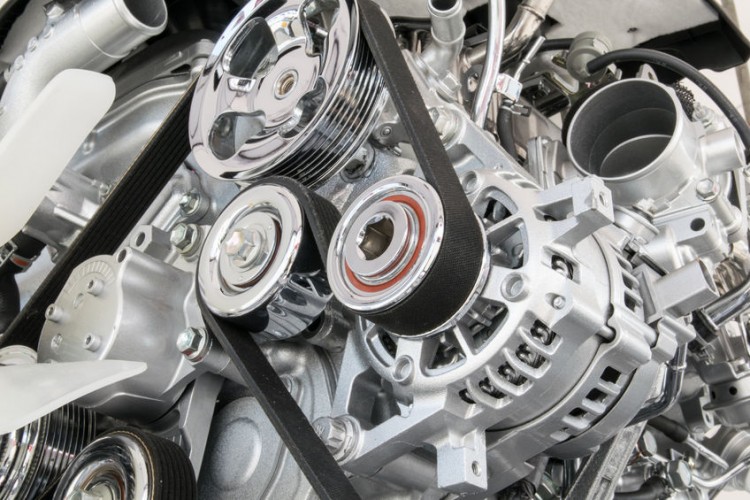 Date of the Transaction(s): March 26

Some of that revenue growth has been fueled by acquisitions, which LCI has continued to make in 2018, welcoming Taylor Made Group (the marine parts manufacturer, not the golf company) and the business assets of Hehr International into the fold this year. The acquisition of Taylor Made Group should provide some synergies for LCI, as well as giving it exposure to the marine industry.

Is LCI Industries (NYSE:LCII) Overvalued?: Northcoast initiated coverage of the stock back in January, giving it a $94 price target and a ‘Sell’ rating, citing the company’s premium valuation compared to its peers and the potential for wholesale demand of RVs to slide. LCI Industries currently trades at a P/E ratio of 19.3x, far higher than the industry average of 14x. However, LCI Industries (NYSE:LCII) is also delivering far more ROE than its industry rivals and doing so without taking on mounds of debt. Nonetheless, Northcoast analyst Seth Woolf advised clients to look to RV retailer Camping World Holdings Inc (NYSE:CWH) instead, stating that it should benefit from an “inventory glut” in the RV space.

On the next page we’ll look at two other stocks that are undervalued according to company insiders.