As usual, the second-quarter earnings season unofficially starts with the release of Alcoa Inc. (NYSE:AA)’s financial results on July 11, which makes us believe insider trading activity, particularly insider buying, is likely to slow down in the upcoming weeks. According to FactSet, U.S. companies will experience yet another bleak earnings season, as companies included in the S&P 500 Index are anticipated to see their earnings fall 5.3% on aggregate for the second quarter.

This is the longest profit recession since the financial crisis, with the benchmark being on track to experience five straight quarters of year-over-year declines in earnings. Some analysts argue that U.S. equities may not reach higher levels while corporate earnings continue collapsing for more than four consecutive quarters. Nonetheless, insider buying activity does not lose its usefulness even amid turmoil and high uncertainty, as corporate insiders usually buy battered stocks poised to go higher in the subsequent months. Executives and Board members tend to follow the pattern of “buying low and selling high”, so investors should keep track of both insider buying and selling. That said, the following article will discuss fresh insider buying reported earlier this week with the SEC. 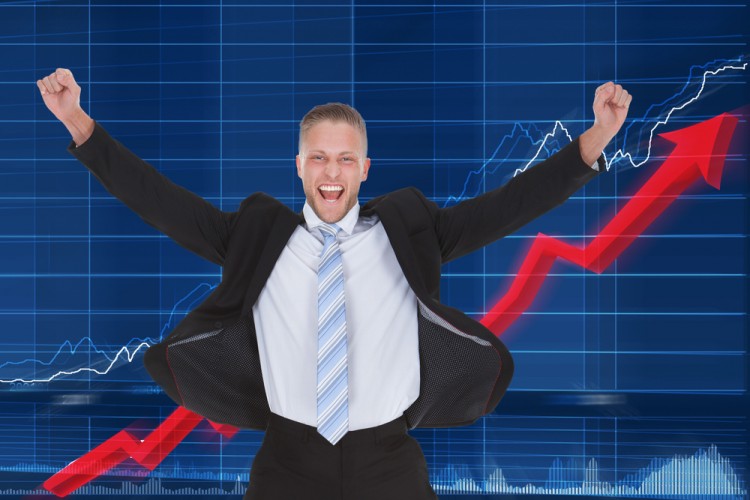 International Speedway Corp (NASDAQ:ISCA) saw a member of its boardroom engage in some insider transactions earlier this week. Board member J. Hyatt Brown reported purchasing 10,000 Class A shares for $33.71 each on Wednesday, all of which are held jointly with his spouse. Mr. Brown also transferred 819 Class A shares from his direct-ownership account to the account held jointly with his spouse, which currently holds 42,402 Class A shares. The Board member has a direct ownership stake of 897 Class A shares, as well as an additional indirect ownership stake of 9,000 Class B shares.

The recent insider buying comes briefly after the leading promoter of motorsport-themed entertainment activities in the United States released rather disappointing second-quarter financial results. International Speedway Corp (NASDAQ:ISCA) recorded total revenues of $167.6 million for the second quarter, up from $164.0 million reported a year ago. The increase in the company’s top line was mainly driven by contracted broadcast rights increases and strong corporate partnerships, partially offset by attendance-related revenue challenges at some events. The company, which owns and operates 13 of the nation’s premier motorsport entertainment facilities, reported net income of $21.9 million or $0.47 per diluted share, up from $13.4 million or $0.29 per diluted share recorded a year ago.

International Speedway’s shares are down a little less than 1% since the beginning of 2016. The number of asset managers followed by Insider Monkey with stakes in the operator of motorsports properties in the U.S. climbed to 20 from 14 during the first quarter of 2016, with those 20 managers amassing 12% of the company’s outstanding common stock. John W. Rogers’ Ariel Investments cut its stake in International Speedway Corp (NASDAQ:ISCA) by 21% during the March quarter to 4.22 million shares.

Let’s head to the second page of this article, where we will discuss the insider buying at two low-priced companies.