The previous trading week turned out to be quite tough for investors, but corporate insiders did not eschew buying more shares of their companies. Statistics reveal that insider buying was significantly more prominent last week relative to the previous one, marking one of the busiest weeks in terms of insider buying in the past several months. The insider buying activity is quite straightforward to interpret and is generally perceived as a bullish sign. This type of activity suggests insiders’ confidence in the future prospects of their companies, but one should still conduct his/her due diligence on a specific company prior to mimicking insiders’ moves. Truth be told, insiders may overestimate the potential of their companies on some occasions due to bias, which could result in a loss of wealth. Having said that, the following article will examine the insider buying registered at three companies and will also discuss firm-specific developments that might have caused insiders’ bullishness. 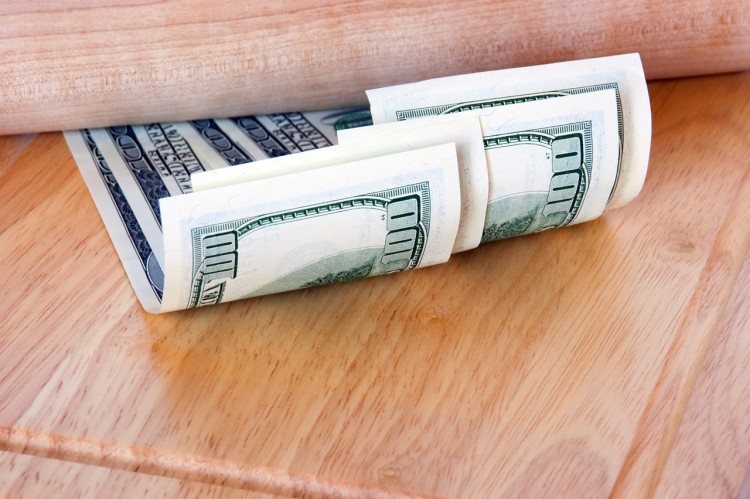 Most investors can’t outperform the stock market by individually picking stocks because stock returns aren’t evenly distributed. A randomly picked stock has only a 35%-to-45% chance (depending on the investment horizon) to outperform the market. There are a few exceptions, one of which is when it comes to purchases made by corporate insiders. Academic research has shown that certain insider purchases historically outperformed the market by an average of seven percentage points per year. This effect is more pronounced in small-cap stocks. Another exception is the small-cap stock picks of hedge funds. Our research has shown that the 15 most popular small-cap stocks among hedge funds outperformed the market by nearly a percentage point per month between 1999 and 2012. We have been forward testing the performance of these stock picks since the end of August 2012 and they have returned 102% over the ensuing 38 months, outperforming the S&P 500 Index by more than 53 percentage points (read more details here). The trick is focusing only on the best small-cap stock picks of funds, not their large-cap stock picks which are extensively covered by analysts and followed by almost everybody.

Let’s kick off the examination by looking into the insider buying activity at Patrick Industries Inc. (NASDAQ:PATK). Andy L. Nemeth, Chief Financial Officer since May 2003 and Executive Vice President of Finance since May 2004, purchased 4,162 shares yesterday, and 3,838 shares on Friday at prices in the range of $38.14-to-$38.40 per share. After these transactions, the CFO currently holds an ownership stake of 76,999 shares. The manufacturer of building products and materials for the recreational vehicle and manufactured housing industries has seen its shares advance by 31% since the beginning of the year, but they are still trading at an attractive trailing price-to-earnings ratio of 15.94 (compared to a ratio of 22.70 for the S&P 500). Patrick Industries Inc. (NASDAQ:PATK) has registered double-digit earnings growth for eight consecutive quarters, thanks to its previously-completed acquisitions. At the same time, the company’s third quarter sales climbed by 14% year-over-year to $214.8 million. Meanwhile, 19 hedge funds tracked by Insider Monkey had positions in the company at the end of the second quarter, amassing 15.30% of its outstanding common stock. Richard Driehaus’ Driehaus Capital Management owns 139,491 shares of Patrick Industries Inc. (NASDAQ:PATK) as of September 30.